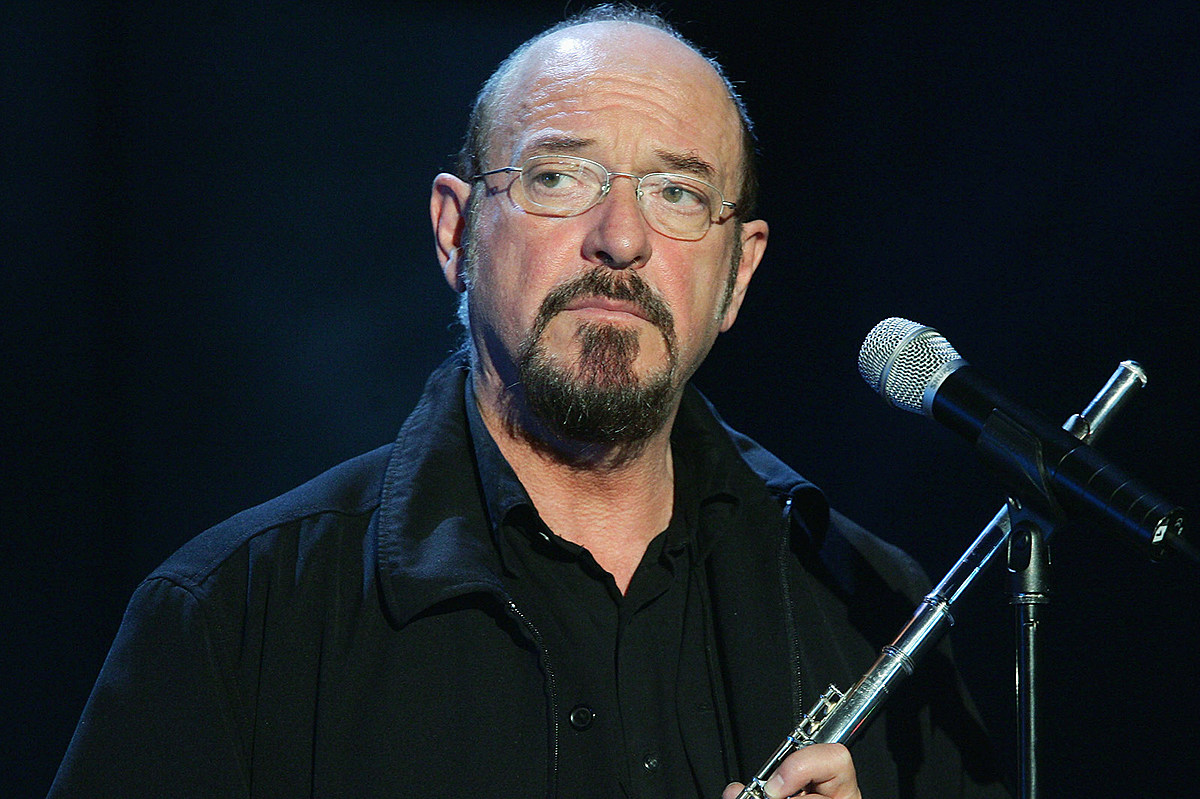 He blamed the tour schedules as well as the pandemic restrictions, but says the results finally reminded him of the band’s 1971 classic. Scuba diving suit.

“We recorded seven tracks, I think, pretty early on,” Anderson said in a new episode of Rock Talk with Mitch Lafon (video below). “I finished four later [in 2017], and I always intended to come back – but with all the touring pressure and the limited number of days between tours that were there for the band and I to have some sort of home life, it made sense. continued to be pushed back.

“Then, of course, the pandemic happened, which meant it was unwise for us to get together in the studio,” he adds. “And at the start of this year, I gave up hope that we could record the last five songs, which I had written in 2017, so I decided to record them myself and it was more of a deal. acoustic. “

Anderson argues that his solution was “not necessarily a bad thing,” as “the album’s contrast and dynamic range is probably a better end result. it reminds me a little of the Scuba diving suit album, which contained a bunch of heavy rock songs, but then… a bunch of pretty light acoustic songs from singer-songwriters.

The zealot gene will be released on January 28.

From their blues beginnings to their proggy heyday, we take a look at all of the band’s studio albums.