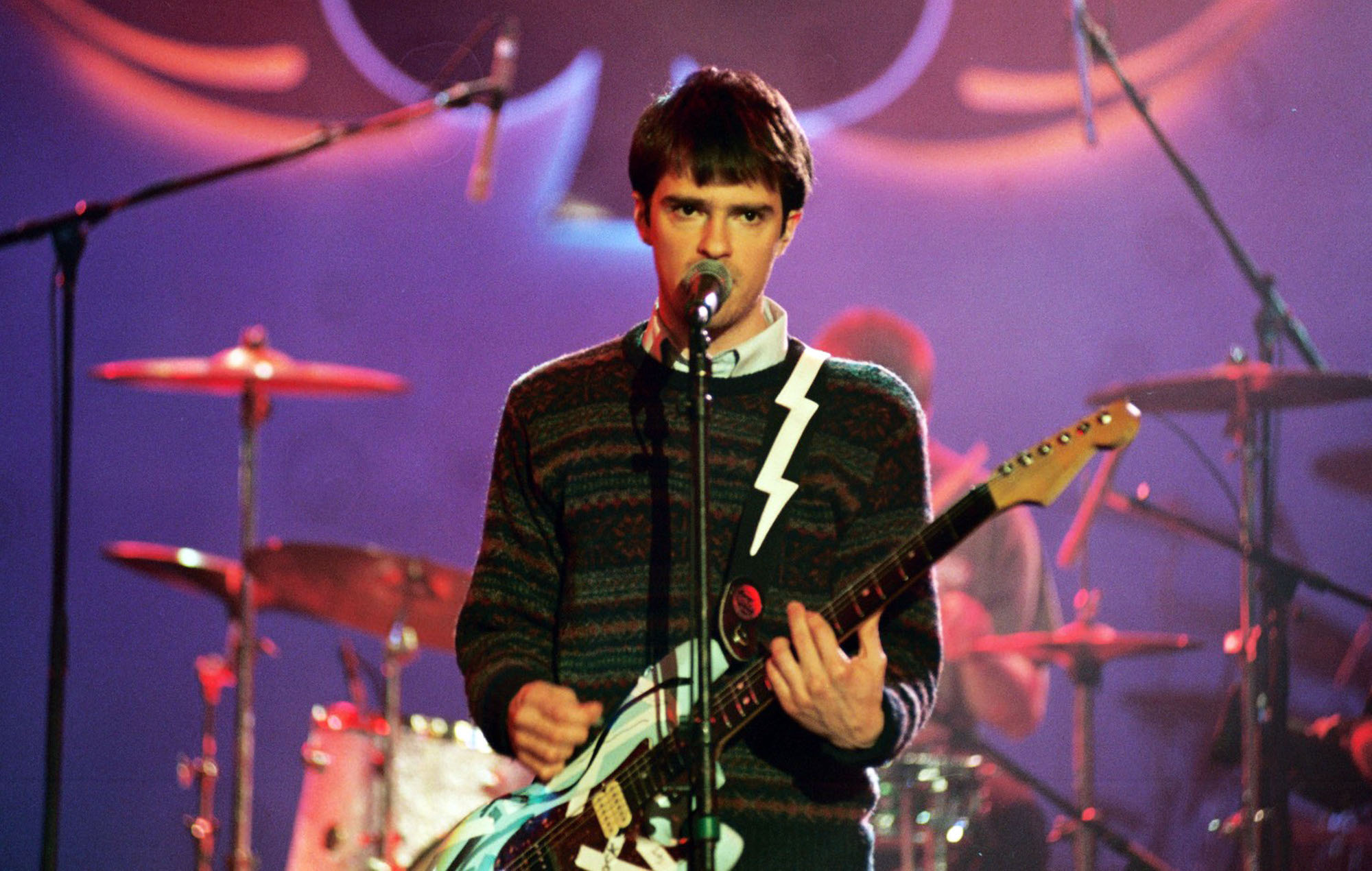 Weezer’s frontman Rivers Cuomo reflected on his band’s debut album, saying he believed they would be “the next Nirvana.”

After forming in 1992, Weezer released his self-titled debut album – dubbed “The Blue Album” – in May 1994, a month after Kurt Cobain’s death and the disbandment of grunge heroes Nirvana.

Talk to Rolling stone for their The 500 best Rolling Stone albums podcast, Cuomo and his band mates discussed the writing and recording of the album, and how they thought it would be viewed after its release.

“I seriously thought we were the next Nirvana,” Cuomo said. “And I thought the world was going to see us that way, as a super important, super powerful, heartbreaking heavy rock band, and serious artists. This is how I saw us.

As for future releases, Cuomo has teased a new four-album project “Seasons” in 2021.

The group confirmed earlier this year plans to release four monolithic albums in 2022, which they dubbed the “Seasons” saga.

Each of the project’s albums are slated for release on the first day of each season next year and will feature their own unique flair. For example, one of the four records will be inspired by Elliot Smith. Another will be inspired by Weezer themselves.

The group’s most recent album, ‘Van Weezer’, was released in May. In a three-star review of “Van Weezer”, NME‘s Mark Beaumont wrote: “A magnificent closer acoustic’ Precious Metal Girl ‘proves that Weezer is more effective when singing on the metal, rather than trying to imitate her.

“There’s a classic icy Weezer album hidden under the flam of the fingerboard – let’s do a whip to get ‘Van Weezer’ an Albini remix. “