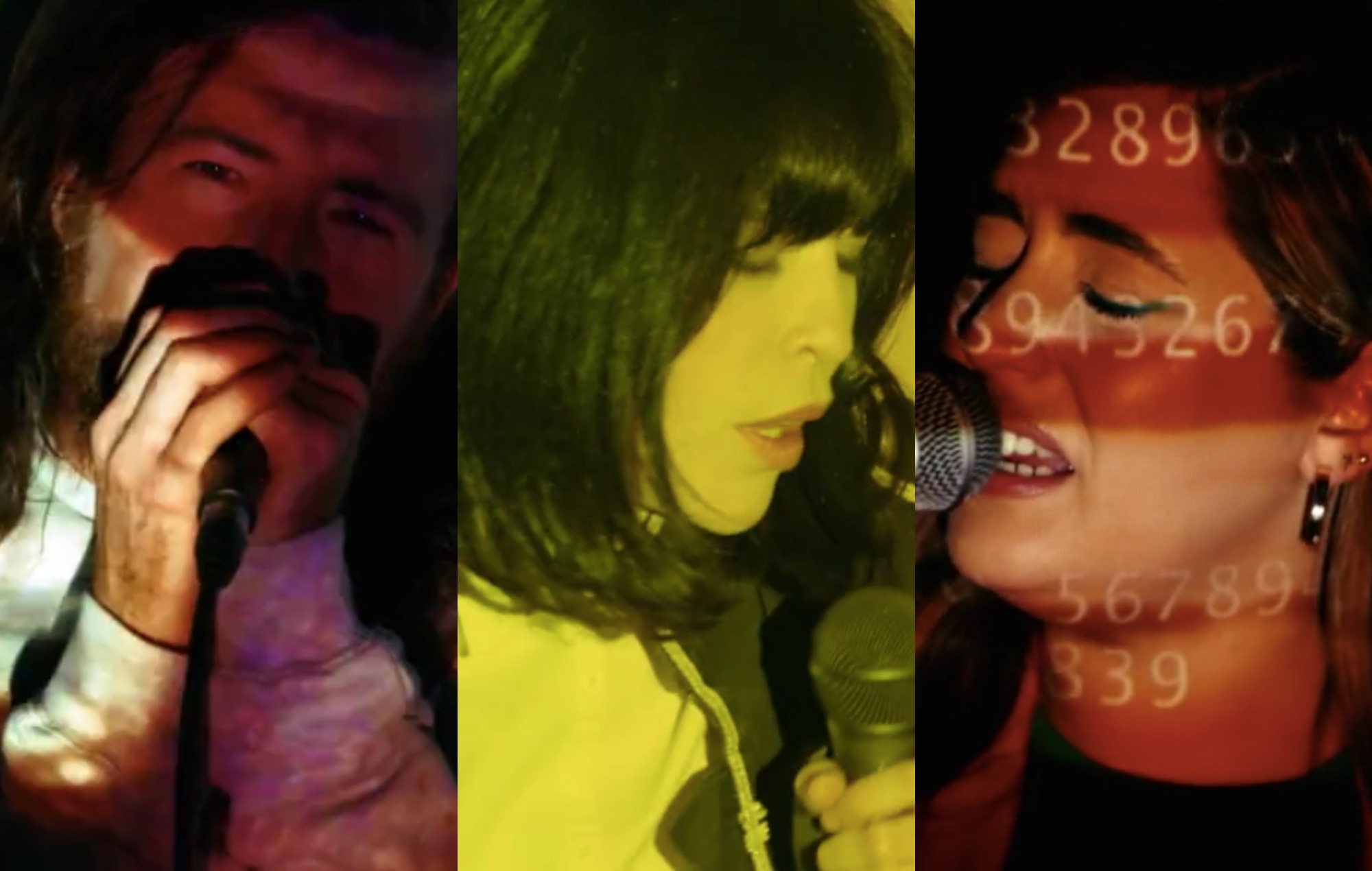 Holy Holy, Hayley Mary and Tia Gostelow appeared on ABC’s live music program The sound over the weekend with a cover of Empire of the Sun’s hit 2008 single, “Walking on a Dream.”

The trio’s interpretation remains relatively faithful to the epic atmospheric synth-pop of the original. Oscar Dawson of Holy Holy plays guitar, ripping up a solo after the first chorus.

Meanwhile, the band’s Tim Carroll, along with Mary and Gostelow, exchange lead vocals throughout, coming together as the song climaxes, with colorful visuals projected the entire time. Watch the performance via Mary’s Instagram below:

“It was interesting to learn it for that. There are some pretty rhythmic and rich lyric verses, and then there is the big gain of the high falsetto chorus, ”Carroll said during the version’s introduction.

“This takes me to Port Macquarie, where The Jezabels once performed with Empire of the Sun at a festival, and the sun was setting over the harbor and it was a beautiful afternoon,” Mary added.

Gostelow concluded: “It has a really special place in Australian music history, and the fact that it’s still played today proves, I think, that it’s such an amazing song.

Meanwhile, Empire of the Sun’s Nick Littlemore recently hinted that the duo could make a comeback in 2022. “There just might be some Empire stuff next year for sure,” said Littlemore during a podcast appearance. The Plug with Neil Griffith.

K-pop group BTS made SO MUCH money from commercials in 2021; the amount will leave your eyes popping