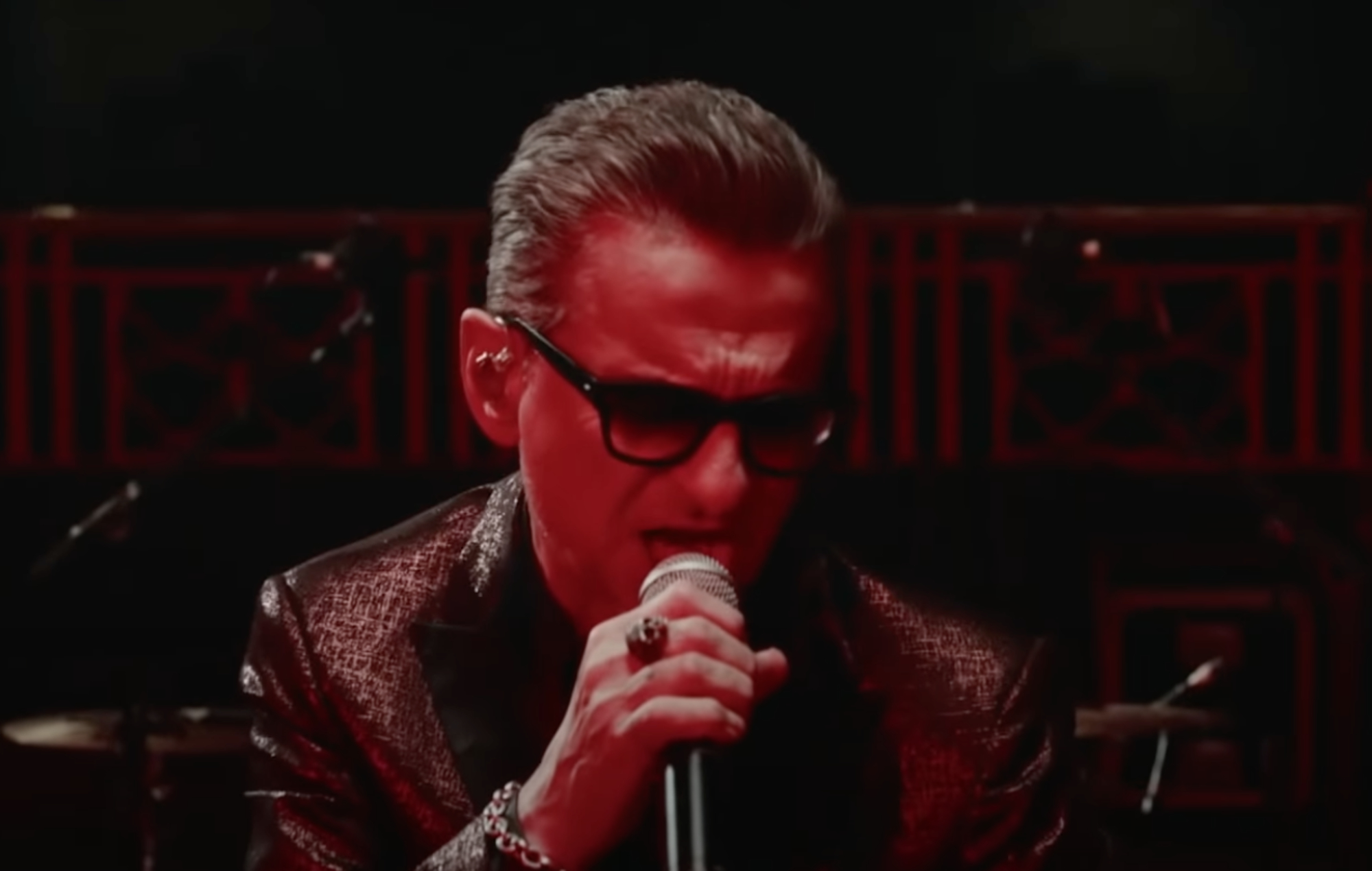 Dave Gahan and Soulsavers have stopped The Tonight Show Starring Jimmy Fallon this weekend to promote the release of their latest LP.

Gahan recently said NME that the 12 selected tracks sound like they carry “a sense of wisdom and longevity that’s right there in the song and very apparent in the vocals”.

On Friday, March 18, Gahan and Machin appeared on Jimmy Fallon’s late night chat show to deliver a live rendition of their PJ Harvey cover, “The Desperate Kingdom Of Love”, originally featured on the album by Harvey’s 2004 “Uh Huh Her”.

You can watch the cover below:

“Imposter” was recorded and produced by Gahan and Machin in November 2019 at Rick Rubin’s Shangri-La Studios in Malibu, California.

According to Gahan, the setting inspired a sense of “magical” freedom for the assembled band and also allowed them to work in the same spirit as the legendary Rubin-produced Johnny Cash cover album “American IV: The Man Comes Around”. .

“The Johnny Cash album was the one where I didn’t listen to the originals at all,” Gahan said. NME. “His version of [Nine Inch Nails’] ‘Hurt’, for example, just blew my mind and still does. I’ve heard stories from people who worked on the record that he had absolutely no idea who the original artist was!

“These were songs given to him by Rick, and then Rick gathered these musicians around him that were going to bring out the best in Johnny at that time. Rich [Machin] has this ability to do that with me. He put me in a setting with the right group of musicians and I felt completely comfortable and supported. I felt held, so I could do whatever I wanted.

In December, Dave Gahan & Soulsavers presented “Imposter” at the O2 Shepherds Bush Empire in London. You can see some of the performances from the set here.