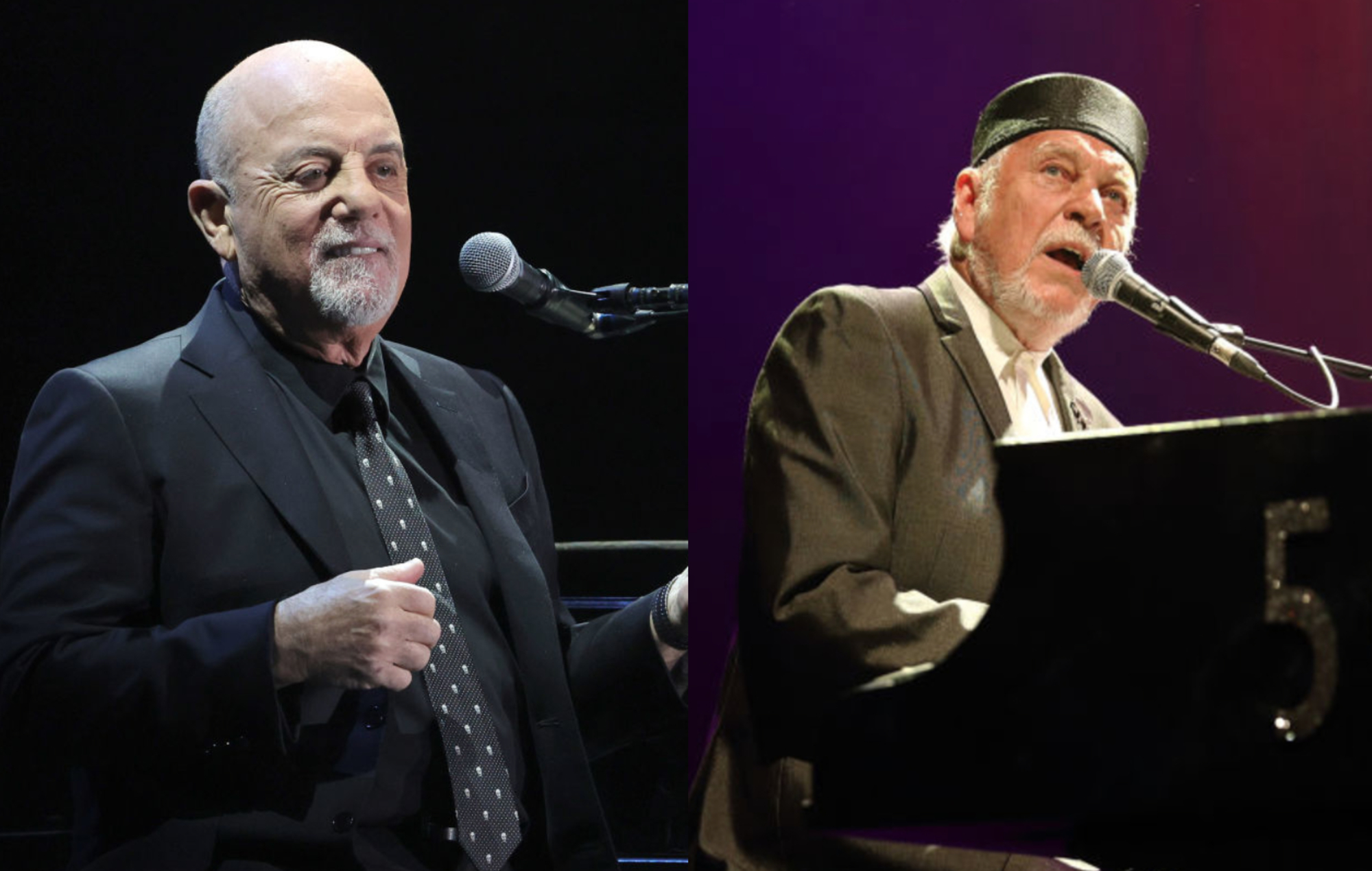 Billy Joel paid tribute to Procol Harum’s Gary Brooker with a cover of the band’s classic, “A Whiter Shade Of Pale” – watch it below.

During his performance at the Allegiant Stadium in Las Vegas on Saturday night (Feb. 26), Joel delivered a moving rendition of the 1967 single to celebrate the life of Brooker, who died Feb. 19 at the age of 76.

Featured on the US version of Procol Harum’s self-titled debut album, “A Whiter Shade Of Pale” is one of the most commercially successful singles in history, having sold over 10 million copies worldwide. .

It’s a song that Joel has frequently praised and covered numerous times throughout his career, including a snippet at a concert in Cincinnati in 2021 and a solo take during a Q&A session. at the town hall and a concert with Howard Stern in 2014.

His performance of the song in Vegas honoring Brooker followed a rendition of his own “Only The Good Die Young”. You can watch Joel’s tribute below:

Upon hearing the news of Brooker’s death earlier in the month, Joel took to social media to pay his respects.

“Sorry to hear of the passing of Gar Brooker,” he tweeted alongside a photo of the Procol Harum frontman sitting in front of a piano. “Rest in peace.”

Sorry to learn of the passing of Gary Brooker.
Rest in peace.
-Billy Joel

Before his death, the pianist, composer and lyricist was being treated for cancer. He died peacefully at home according to a statement posted on the Procol Harum website.

The statement described Brooker as “a shining and irreplaceable light in the music industry“, adding that he “shown and developed a very individual talent.

“His first single with Procol Harum, 1967’s ‘A Whiter Shade of Pale’, is widely considered to define ‘the summer of love’, but it could hardly have been more different from the hallmark records of that era.

“Gary’s voice and piano have been the defining constant of Procol’s 50-year international concert career. With no onstage antics or other gimmicks, he was consistently the most watchable musician on the show.

The statement added that “Brooker’s charisma was by no means confined to the stage.”

He added: “He lit up every room he walked in and his kindness to a family of multilingual fans was legendary. He was distinguished by his individuality, integrity and sometimes stubborn eccentricity. His biting wit and appetite for ridicule made him an invaluable storyteller.

Meanwhile, Dave Grohl has shared a cover of Billy Joel’s 70s hit “Big Shot”, arriving as part of his “Festival Of The Lights” cover series and producer Greg Kurstin.