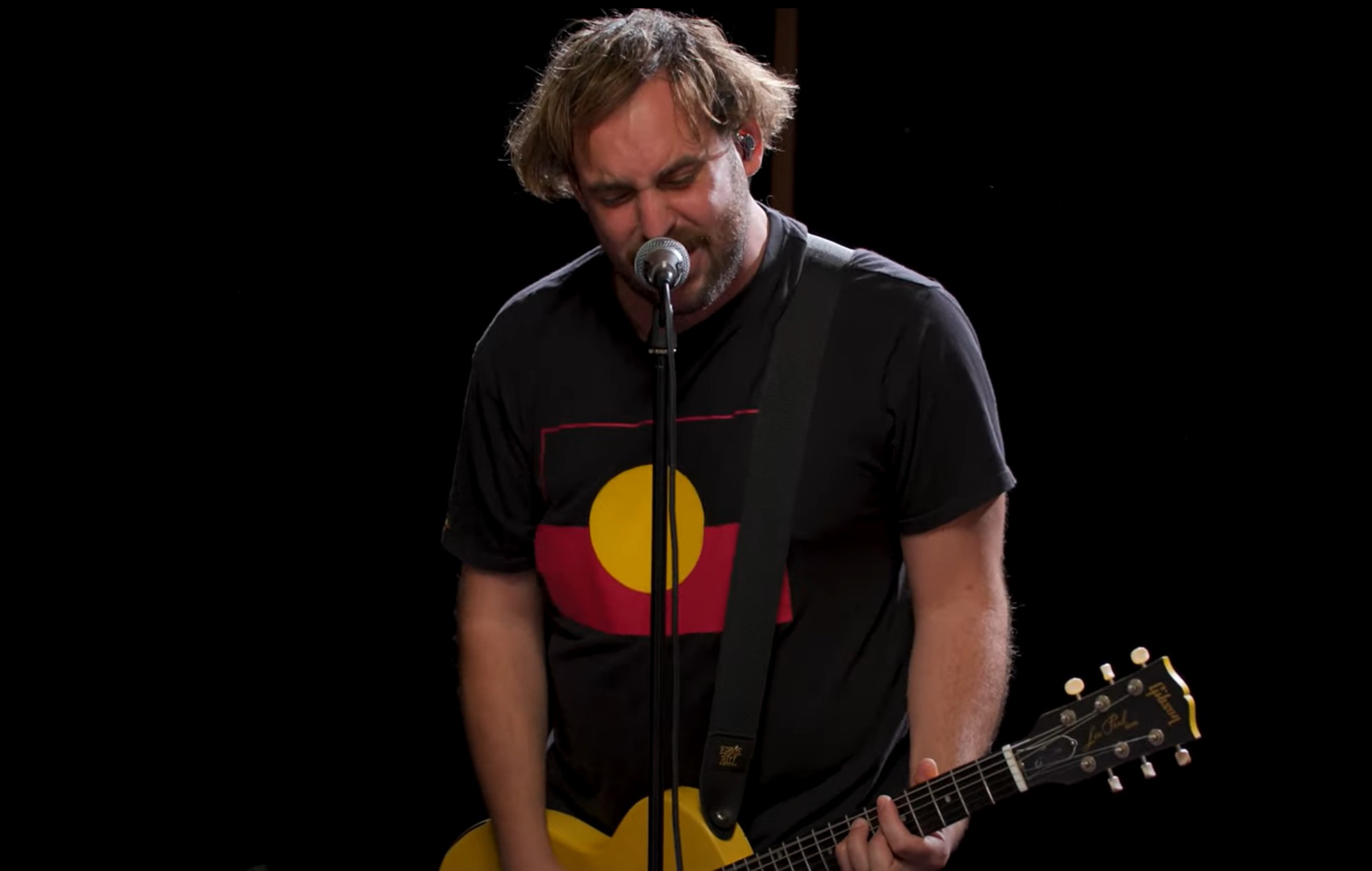 They upped the tempo of the original, delivering a catchy interpretation with thundering drums and blazing guitars. It’s a real Beddy Rays rock-twist on Plum’s pop song, which appeared on his 2019 album of the same name, without detracting from the main message of the track.

“You grow up being indigenous, you hear a lot of racism all the time,” singer and guitarist Jacko Van Issum said in a post-performance interview. “I think this song is so beautiful it’s her [sic] just saying “I’m better at blak” because she’s just proud of who she is and where she’s from. And I kind of took that on a lot of things in my life too.

In addition to the cover, the band also performed their own original song. They opted for their latest single ‘Week On Repeat’, which arrived in August.

Watch the two performances below.

They released their first single for the year “Wait A While” in March, signing up for a nationwide tour soon after, before much of the East Coast was stranded.

They have just completed a series of shows across Queensland, including an appearance at Brisbane’s Valley Fiesta festival. The group is set to play another Brisbane festival next year, Super Fun Day, with lineup also including Hockey Dad, Aunty Donna, Middle Kids and more.

Beddy Rays won a $ 15,000 grant earlier this year, after being announced as the 2021 Levi’s Music Prize winners. The group took home an equal share of the $ 90,000 grant split among five other winners, including Ashwarya, Birdz, Jerome Farah, Sycco and JK-47.