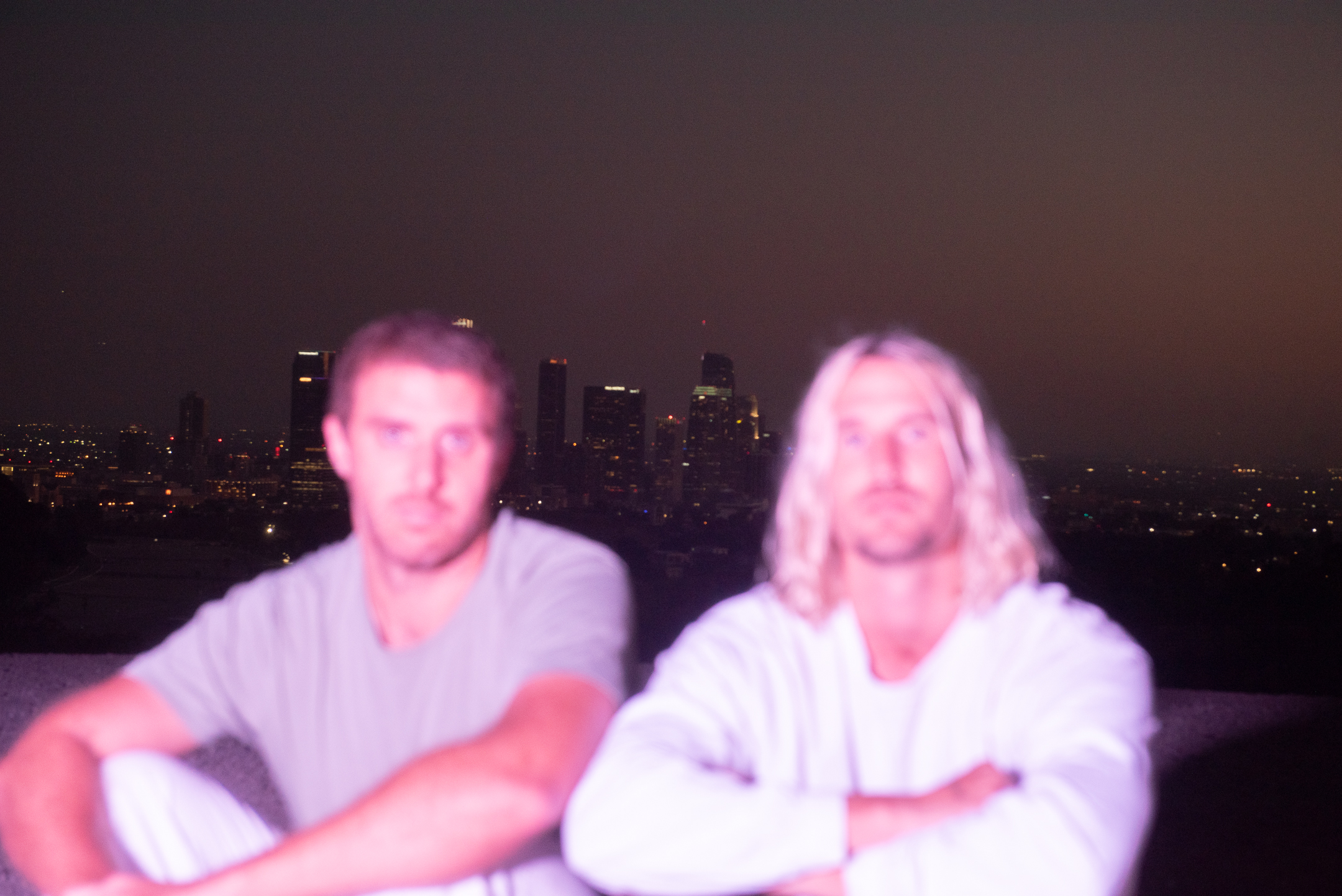 Neil Frances’ long-awaited debut album ‘There Is No Neil Frances’ has just been released and marks an important moment for the duo who have been working together since 2016. The disc was recorded by the duo, consisting of Jordan Feller, born in Sydney, and Southern California native Marc Gilfry in their Echo Park studio over the past year, loosely tells the story of an insect yearning to find its place in a utopian dreamscape. The band explains, “Our new album is about self-realization and becoming the person you dream of. The concept is that we are insects on earth who soar through space to become divas at a galactic ball. Feller and Gilfry met in 2012 and formed the band in 2016, after moving to Los Angeles from London and New York, respectively, in pursuit of new projects. Feller began his music career back home in Australia as a self-taught electronic music DJ obsessed with hip-hop, while Gilfry grew up in a musically inclined family and performed and sang in several bands. With a particular emphasis on their live sets and preferring to perform with a multi-piece band, the group has earned a reputation as a go-to performer, having performed several sold-out shows during their current US tour leading the way. poster. “I think there’s a lot of diversity among the people who listen to our songs and attend our concerts, and we feel like that was the result of something intentional,” says Gilfry. “Jordan and I have always wanted to use our music to build a tent big enough for everyone.” Feller said, “With an album, you have to be able to zoom out and see the bigger picture, and that gives you the ability to show your personality and tell a bit more of a story. We have created a journey here. And we now know more than ever what we are good at and what we love about creating music.