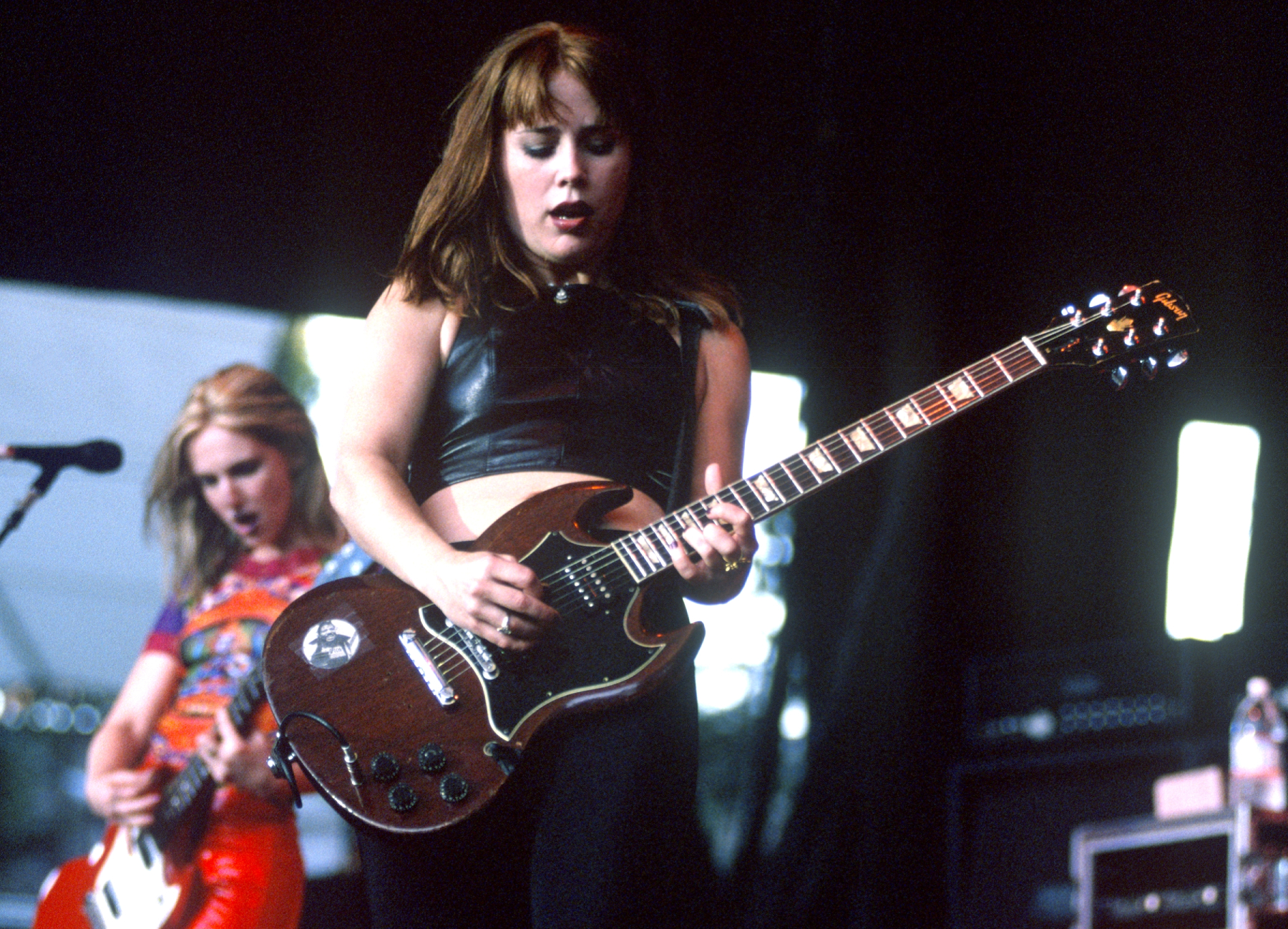 Olivia Rodrigo launched her highly anticipated Acid The Portland tour on Tuesday night – and news of the teenage superstar’s surprise cover of Veruca Salt’s 1994 single ‘Seether’ during the show set music Twitter on fire, with reactions from fans of the pioneering grunge outfit ranging from enthusiastic to perplexed.

Veruca Salt, however, lends her full support to Rodrigo’s rendition of their breakthrough hit, sharing their reaction to the news on social media. “Xx to @oliviarodrigo for covering our bop in the middle of all his! We love it,” the band wrote in an Instagram post. it made our day.” The band refused rolling stonerequest for additional comments on coverage.

Rodrigo told the Portland crowd that she was introduced to Veruca Salt by her mother — a factoid that has led more than a few Gen Xers online to jokingly confront their own mortality. “Realizing the fuzzy feeling I get hearing Olivia Rodrigo cover Veruca Salt is probably similar to when my dad told me that Alanis Morissette reminded him of Janis Joplin,” a Twitter user wrote.

“Seether”, the first single from Veruca Salt’s debut album American thighs, propelled the Chicago-based band from queens of the underground scene to major-label darlings when the track gained traction on college radio and MTV. Although the group, fronted by vocalists and guitarists Nina Gordon and Louise Post, has struggled to match the success of “Seether” in recent years, the group is still considered a key player in the rise of female alternative rock. of the late 90’s.