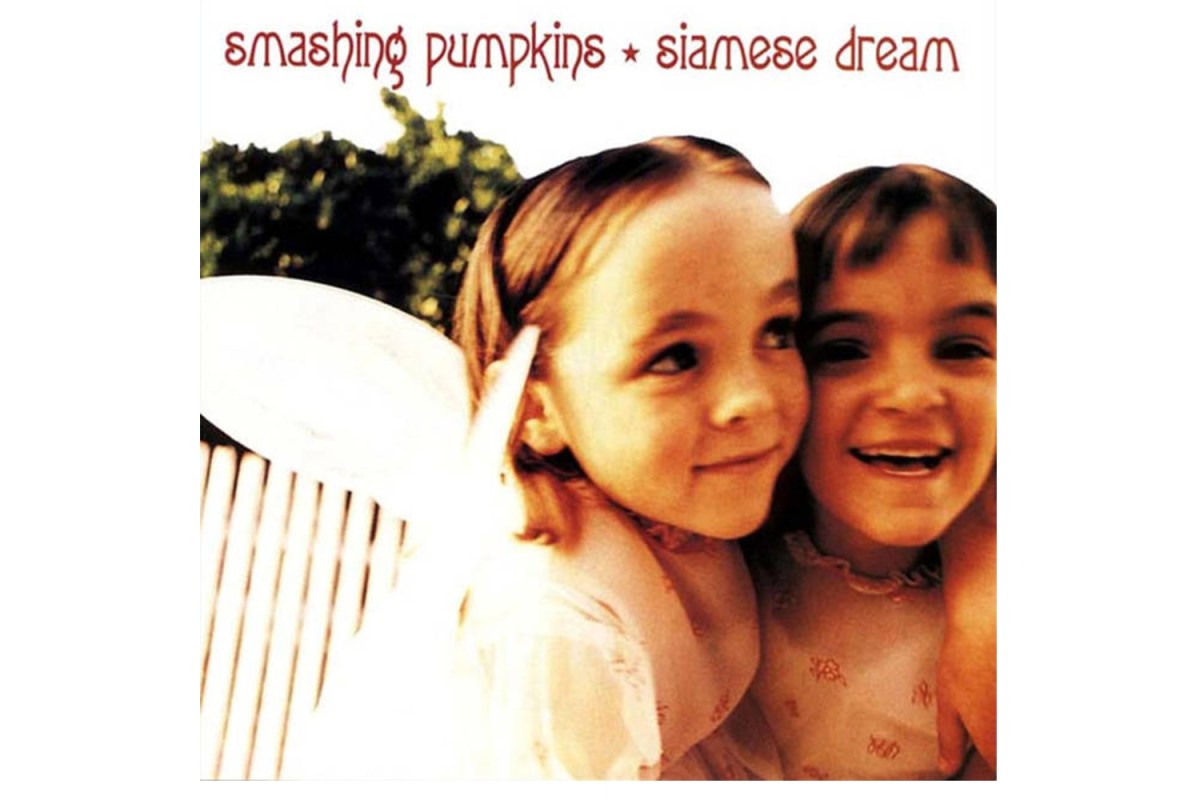 THEIR heartwarming innocence charmed Smashing Pumpkins fans around the world.

And although the two young girls from the band’s iconic Siamese Dream album have grown up, their bond has not been lost.

Ali Laenger and Lysandra Roberts appeared together in the Life-Changing Picture on the cover of the hit disc released on July 27, 1993

The masterpiece was shot by photographer Melodie McDaniel, with the girls meeting Smashing Pumpkins frontman Jimmy Corgan on set day.

But 25 years later, Billy revealed the couple are still an integral part of the group’s journey.

Taking to the group’s Instagram page in 2018, Corgan shared an updated image of the two girls smiling in a tight hug.

In an instant, they appeared as cheerful and cohesive as in the first photo 25 years earlier, wearing fairy wings like the original.

Speaking through the social media post, Corgan revealed how the duo played a significant role in the group’s journey back then, which has never wavered.

He wrote via the Shattering Pumpkins Page: “On this special day in the history of MS, I want to take a moment to thank Ali and LySandra, who you might know were the little girls I watched have their pictures taken 23 years ago (on what was a perfect LA afternoon).

“I never realized that this moment in time would forever bind us and become such an iconic image in rock history.

“What’s amazing is that their chemistry between them still jumps through the camera to this day and yet, if memory serves, they had never met before this Siamese shoot.

“Which tells me their coming together and the beauty that Melodie’s photo captures, of youth and innocence, was meant to be MS’s own personal Lucky Star.”

He thanked Ali and LySandra for playing a significant role in the evolution of the group and their continued support.

“For life goes by fast, and I can still see you in my mind wearing crisp white dresses in a stranger’s garden, looking like little Mother Mary, smiling and laughing in the sun.”

The charming photo had become an emblem for the band at the time when the hugely popular second album was released, but over the years fans have wondered what happened to them.

When the group announced their reunion, Ali and LySandra appeared together in a series of promotional material.

In one video, the duo were seen setting the Smashing Pumpkins logo on fire with a flamethrower.