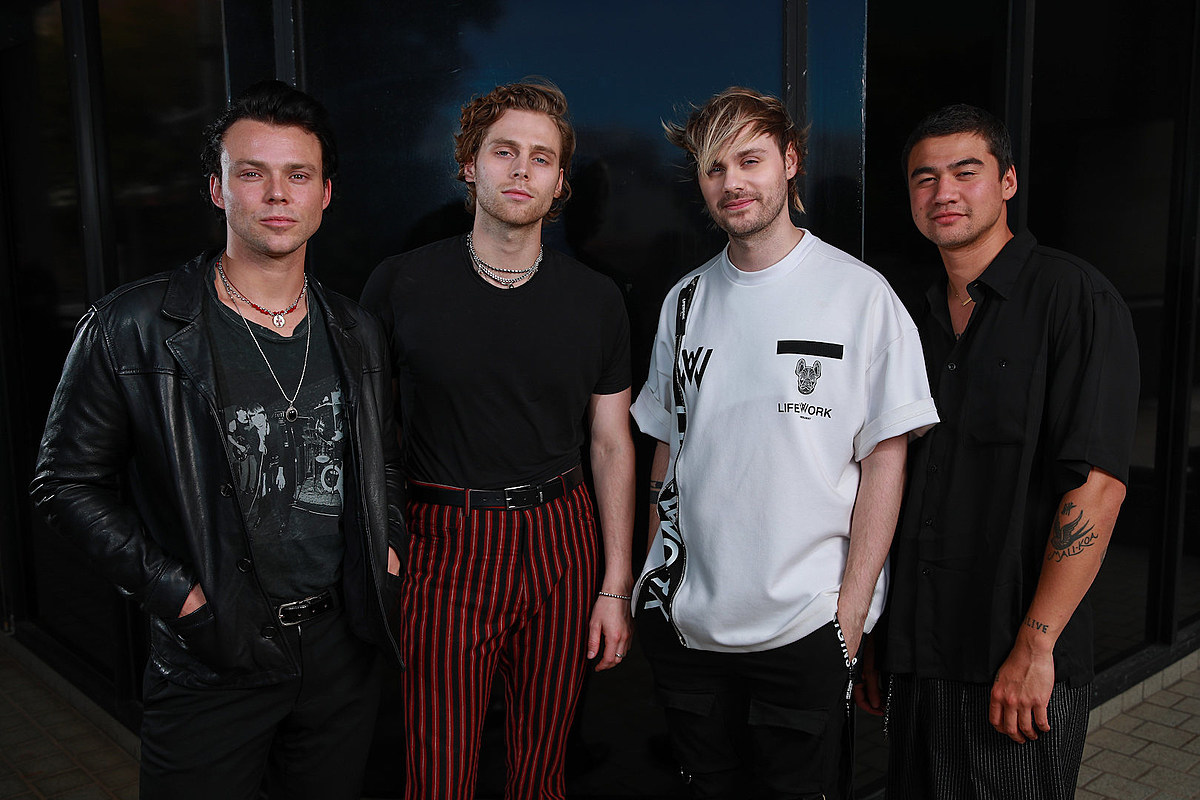 The former 5SOS management company sues the group for $ 2.5 million

YM&U Group, the former management company of 5 Seconds of Summer, is suing the Australian musicians for $ 2.5 million for alleged breach of contract.

5SOS’s partnership with YM&U started in February 2021 and ended in September. Apparently, the group failed to compensate the company for several trade deals they helped put in place, such as their $ 10 million record deal with BMG, as well as a $ 1 commodity contract, $ 5 million with Bravado International Group, according to court documents obtained by Billboard. [via NME].

Part of the agreement between 5SOS and YM&U stipulated that the management company would receive 15% of the band advance from BMG, which would have been a total of $ 825,000. However, 5SOS reportedly terminated their deal with YM&U just before signing with the label, and their attorney wrote the company a letter claiming the group would not pay it.

“The only reason given was the frivolous assertion by counsel for 5SOS that the timing of the plaintiff’s termination by 5SOS somehow authorized 5SOS to refuse to pay the plaintiff for the valuable services that it had prompted the plaintiff to do. provide “, we read in the trial.

As a result, the YM&U group is suing 5SOS – members Luke Hemmings, Calum Hood, Ashton Irwin, Michael Clifford – their manager Benjamin Evans and their touring team for $ 2.5 million. Evans had worked with the group before they teamed up with YM&U, and has been working with them again since they severed ties.

Further, the documents note that Evans “acted with fraud, malice or oppression” and encouraged the group to try to get by without paying the management company so that they would be forced to reduce the total amount they had received. was due.

The lawsuit was filed Dec. 17 in California Superior Court.