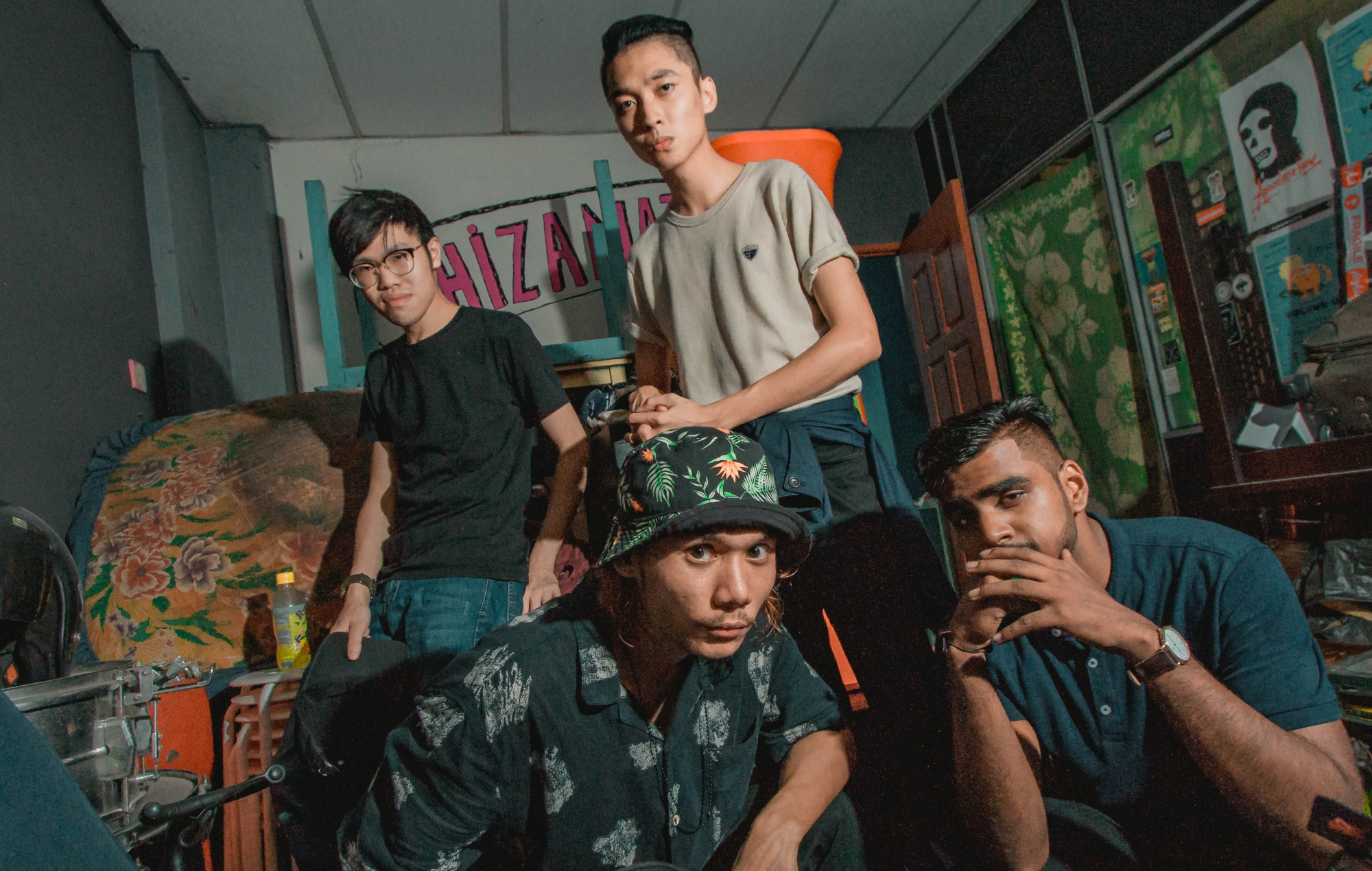 The Filters to release debut album ‘Exhaler’ with live performance

Kuala Lumpur band The Filters have announced the release of their debut album ‘Exhaler’.

Yesterday (November 2), the four-member group teased the album, which will be released in CD format on November 20, with a video that features a chilling account of a boy who committed horrific atrocities.

The independent mathematicians will launch the disc with a live presentation, they also announced. The album launch will take place on November 20 at Drum Asia Studio in Desa Sri Hartamas, Kuala Lumpur, with the opening act of SaJE. Only fully vaccinated people will be able to attend the concert with limited capacity.

Last month, The Filters released the single ‘BZD’. They first made their debut on the track in a live performance recorded for Audiotree in July, where they also performed the songs “Lymph”, “Sea Side Serenade” and “Planet Platonic”. All four tracks will be part of the album.

In June, the group re-released their first official single “John Pine,” which was written in 2013.

The Filters – with members Ian Francis Khoo (guitar / vocals), Aiman ​​Shakirin (drums), Reuben Ravi (bass) and Iain Chan (guitar) – started writing songs together in 2013, releasing tracks mostly on SoundCloud. Over the years, they have performed concerts and festival slots around their native Malaysia.