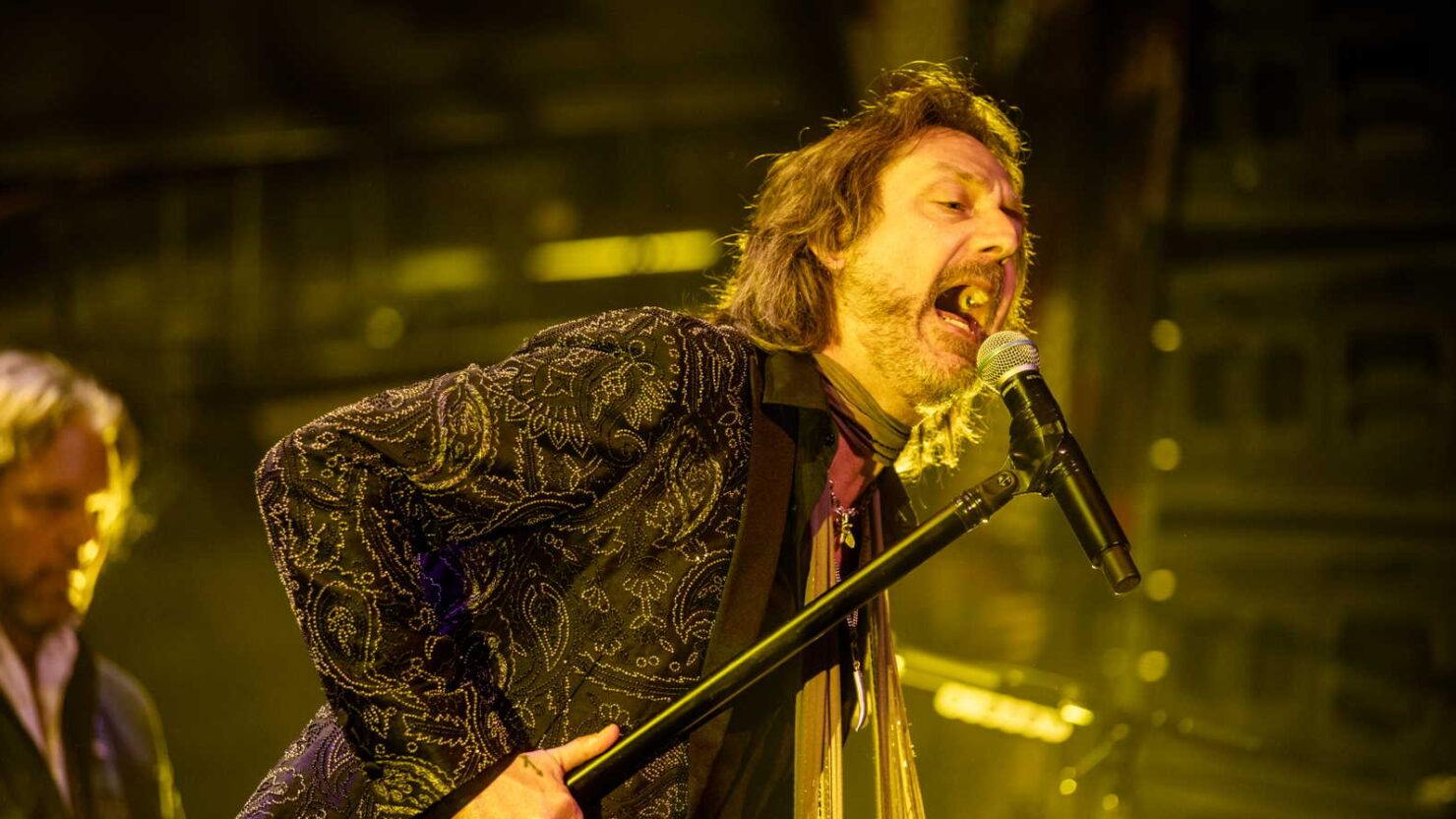 Watch the band wrap up Friday’s show at the House Of Blues with “Rocks Off.”

The Black Crowes returned to the House Of Blues in Las Vegas on Friday to begin their two-night “Twice As Hard” run at the venue. The rockers unveiled a cover of The Rolling Stones’ “Rocks Off” to cap off opening night in Sin City.

The concert marked the first time The Crowes did not open with a full performance of their 1990 debut album. Shake your Money Maker ever since Chris Robinson and Rich Robinson reunited for a tour celebrating the LP’s 30th anniversary. Chris, Rich and the rest of the ensemble kicked off last night with “Sting Me”, a track from their second album, Southern Harmony and the Musical Companionbefore turning to money generator for “Thick N’ Thin” and “Twice As Hard”.

Friday’s main set saw the band work through favorites like “Wiser Time” and “Soul Singing.” Although the Black Crowes did not play money generator in its entirety, they played six tracks from the album last night as ‘Jealous Again’, ‘Seeing Things’, ‘Stare It Cold’ and ‘She Talks To Angels’ were added to the aforementioned tracks. The “Remedy” staple closed out the main set.

The Black Crowes continued with their first performance “Rocks Off”. Frontman Chris Robinson revealed they were in Los Angeles “doing some recordings for this record where we play a bunch of songs from 1972” recently. “Rocks Off”, which appears on the historic Stones album Exile on Main St. from that year, was among them.

Watch fan-shot video footage featuring the first cover of The Black Crowes’ “Rocks Off” below:

Set: Sting Me, Thick N’ Thin, Twice As Hard, Horsehead, My Morning Song, Seeing Things, Wiser Time, High Head Blues, Goodbye Daughters Of The Revolution, By Your Side, She Talks To Angels, Soul Singing, Thorn In My pride, jealous again, look at her coldly, remedy