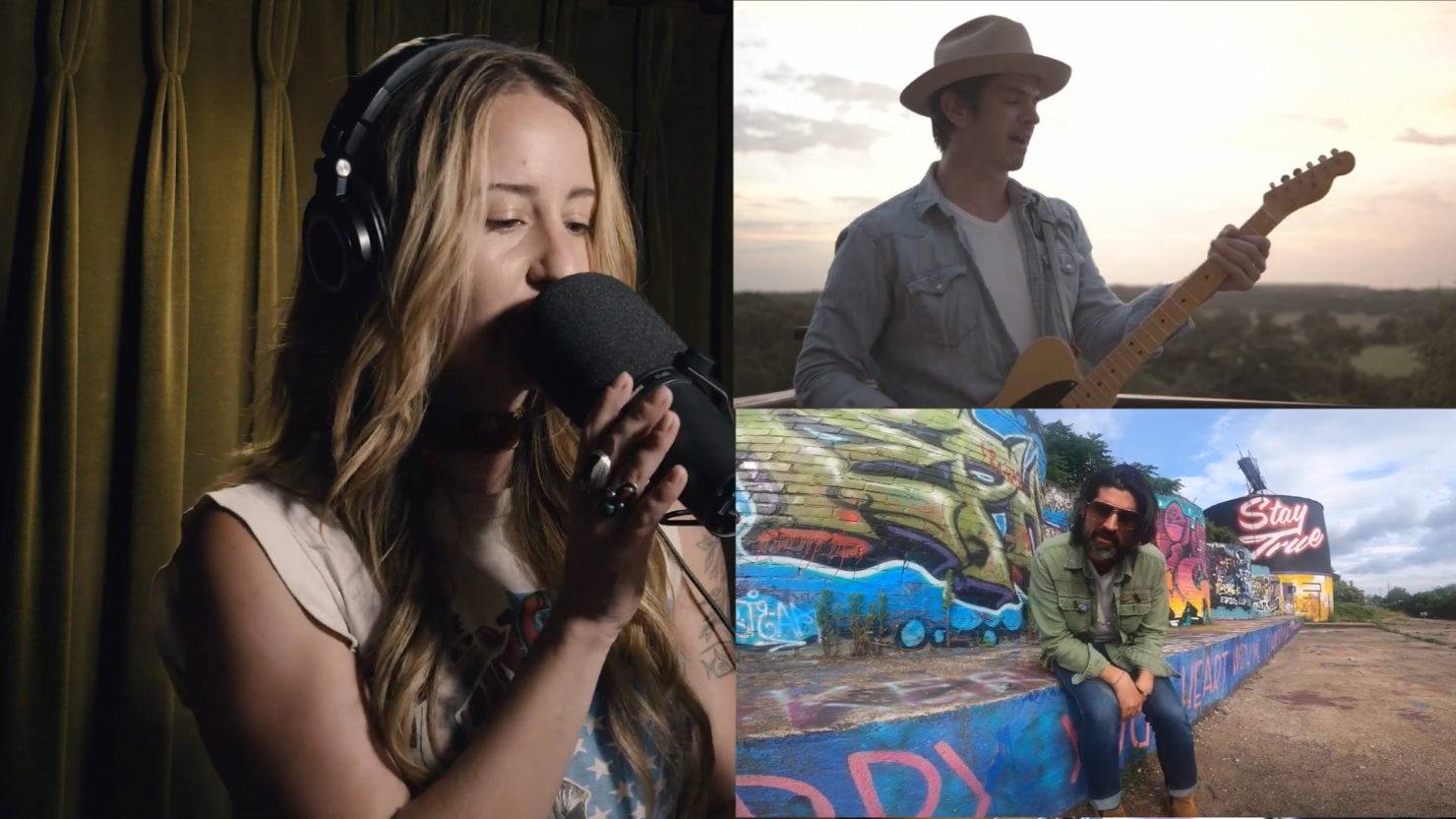 Band of Heathens has teamed up with Margo Price to cover “Joy” by Lucinda Williams. Audio from the “Joy” collaboration arrived today as the latest single from the upcoming The Band Of Heathens Remote transmissions, vol. 1 album.

Release scheduled for February 25 on BOH Records, Remote transmissions, vol. 1 contains 10 covers recorded during The Band Of Heathens Good time supper club live series. Each installment saw the band team up with other musicians to cover a song for a pre-recorded video released as part of the episode. Margo Price and guitarist Alex Muñoz joined The Band Of Heathens to perform the song Lucinda Williams originally released on her 1988 album, Car wheels on a gravel road.

“It was nice to be able to use the music as a thread and something to heal,” noted The Band Of Heathens guitarist/vocalist. Ed Jurdi of the live series and collaborative covers. “We were doing it for ourselves, but the biggest benefit was how it created this community for us to hang out with our fans.”

“The show was like an outing, where we all connected and forgot what was going on around us,” added his fellow BOH guitarist/vocalist. Gordy Quist. “At some point we decided to bring in some guests for an interview, and it turned into, ‘Hey, let’s pre-record a music video of a cover with each of them. “”