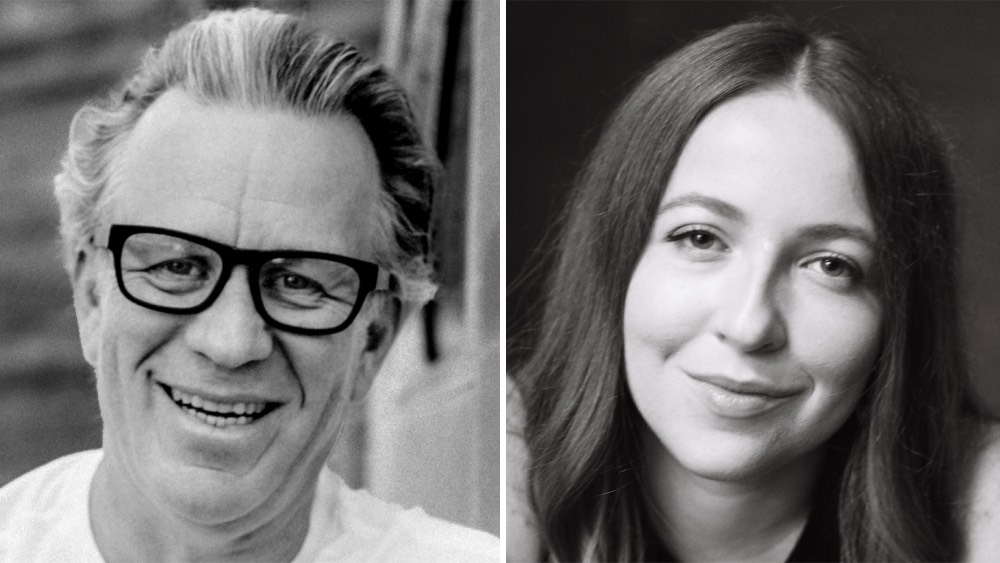 Wells Fargo are a rock band from mid-70s Zimbabwe (formerly Rhodesia) who were prominent in the “Zimrock” scene that popularized the hippie-inspired counterculture in Africa. The series will follow drummer Ebba Chitambo and his bandmates’ rise to national fame as they find themselves at the end of a revolution – impossible underdogs in the struggle to liberate a segregated, white-controlled Rhodesia.

“After hearing the music and story of Wells Fargo, we were so inspired and intrigued that we immersed ourselves in the band’s amazing true story and found the rights to life,” Straiton said. “We approached The Africa Channel, who shared our vision and saw the opportunity to produce an unprecedented and timely African story.”

“We were very inspired by the history of Wells Fargo and although it was a period piece, it felt extremely relevant to the times and about our mission to tell stories about the world. Africa and the Diaspora,” added Reddy, who serves as director of The Africa Channel. Vice President and General Manager. “We are thrilled to work with David, Nora and Daisy to bring this story to the world stage.”

Lonergan is an American producer of half-Dominican descent who recently produced the award-winning short film Angie, which found success on the festival circuit after its premiere at the Atlanta Film Festival. She previously worked in television under the direction of the executive producer and co-executive producers of MacGyver, between the second and fifth seasons of the CBS reboot.

Martey is a British-Ghanaian writer and musician from South London who recently completed work on Netflix vikings spin off Valhalla, and has already written for Brittany and Armored. She is known musically as the lead singer of English electronic group Morcheeba and was named one of the most important British singers from the African Diaspora in Sonya Boyce’s Devotional installation at the National Portrait Gallery.