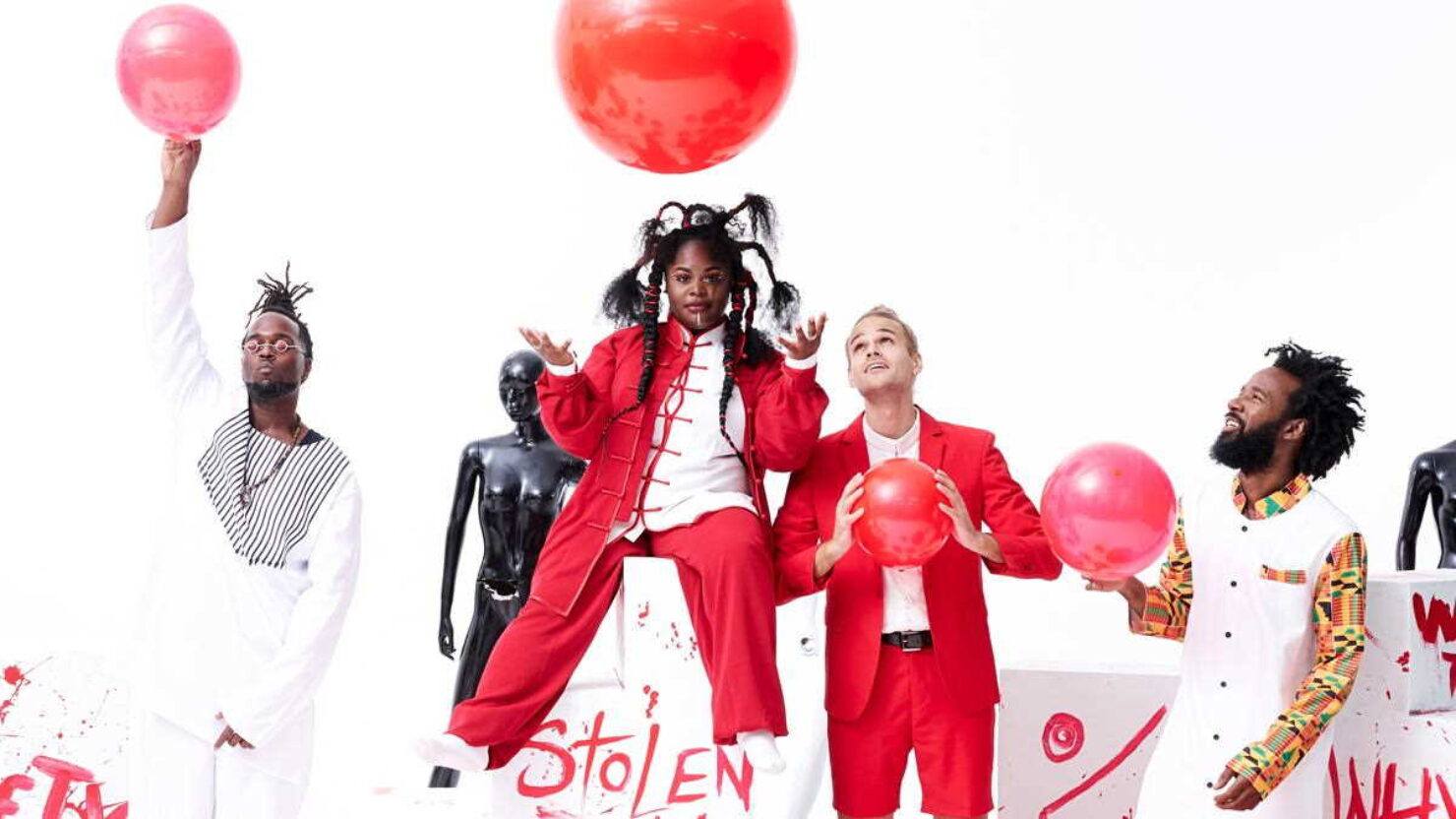 Watch the video for “No ID”, the first single from the upcoming LP.

Tank and the Bangas returns with a new studio album titled red balloonwho arrives by Verve Forecast May 13. The New Orleans-based quartet today unveiled the LP’s lead single, “No ID.”

Born out of the pandemic touring hiatus, the band’s third studio album features 16 tracks recorded at Revival Studios in Los Angels and Bangaville Studios in their hometown of New Orleans. “The hiatus gave the band space to breathe and double down on who they are as artists, allowing them to come together as a more unified group,” noted press materials detailing the follow-up to the 2019 feature film. green balloon and EP 2021 Goals of friends. “The new work has evolved and takes the band to a new level, highlighting their unique observations and songwriting reflecting the ills of America while celebrating the beauty of black life.”

“This was one of the best attempts yet to capture what happens when we all play at the same time,” Tank & The Bangas said in a press release. “red balloon comes straight to your heart and your neck. It’s going to get you moving and thinking and hopefully loving and even loving people who look different. Contributors to red balloon include Alex Isley, Masego, Questlove, Lalah Hathaway, Big Freedia, Jacob Collier, Trombone Shorty, Jamison Ross, The Hamiltones, Georgia Anne Muldrow and wayne brady.

“No ID” is accompanied by a video directed and edited by Phillip Youmans. Look at the visual, which was created via Consequencebelow: