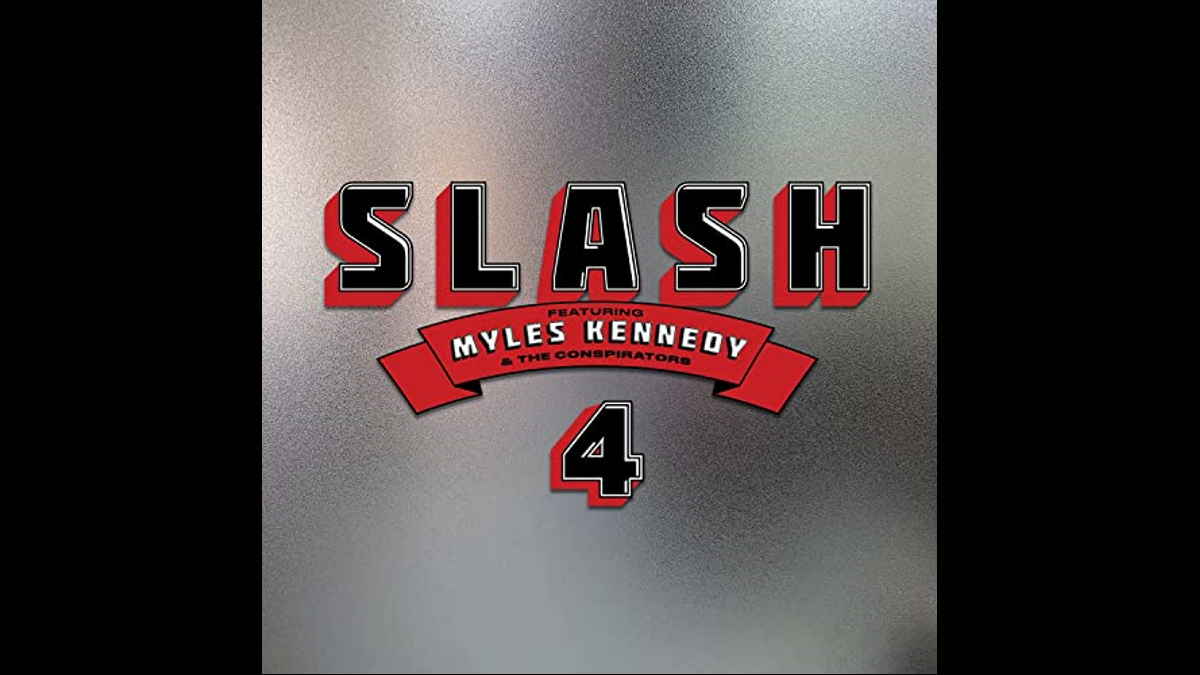 (hennemusic) Slash Ft. Myles Kennedy & The Conspirators release the second episode of a series of videos sharing a behind-the-scenes look at their upcoming album, “4.”

In an effort to maintain a ‘bubble’ around the band during the growing pandemic, the members tell the story of traveling together via a rented bus to Nashville, TN to record the project with producer Dave Cobb under strict protocols.

With Myles Kennedy in a secluded vocal booth and the band playing live in the room, however, it wasn’t long before the “bubble” burst during the sessions.

“About 24 hours later, I was like, ‘Ah, my allergies are starting…what’s going on here?'” Kennedy recalled, “and it definitely wasn’t allergies,” which led to the singer calling Slash for advice. of the situation.

“We had to do regular testing while we were there,” Slash says, “and it turned out Myles was positive, and it was like a domino effect from there.”

Covid eventually spread throughout the camp as the band continued to drop new material live into the studio as Kennedy isolated and even recorded vocals offsite.

“Overall,” adds Slash, “it’s all been a memorable adventure.”

Slash and the band will debut “4” with a live stream of the entire album on February 11, the day of its release; the “Live At Studios 60” event will be available via YouTube. Watch the new episode here.

Slash will appear on the Conan O’Brien podcast