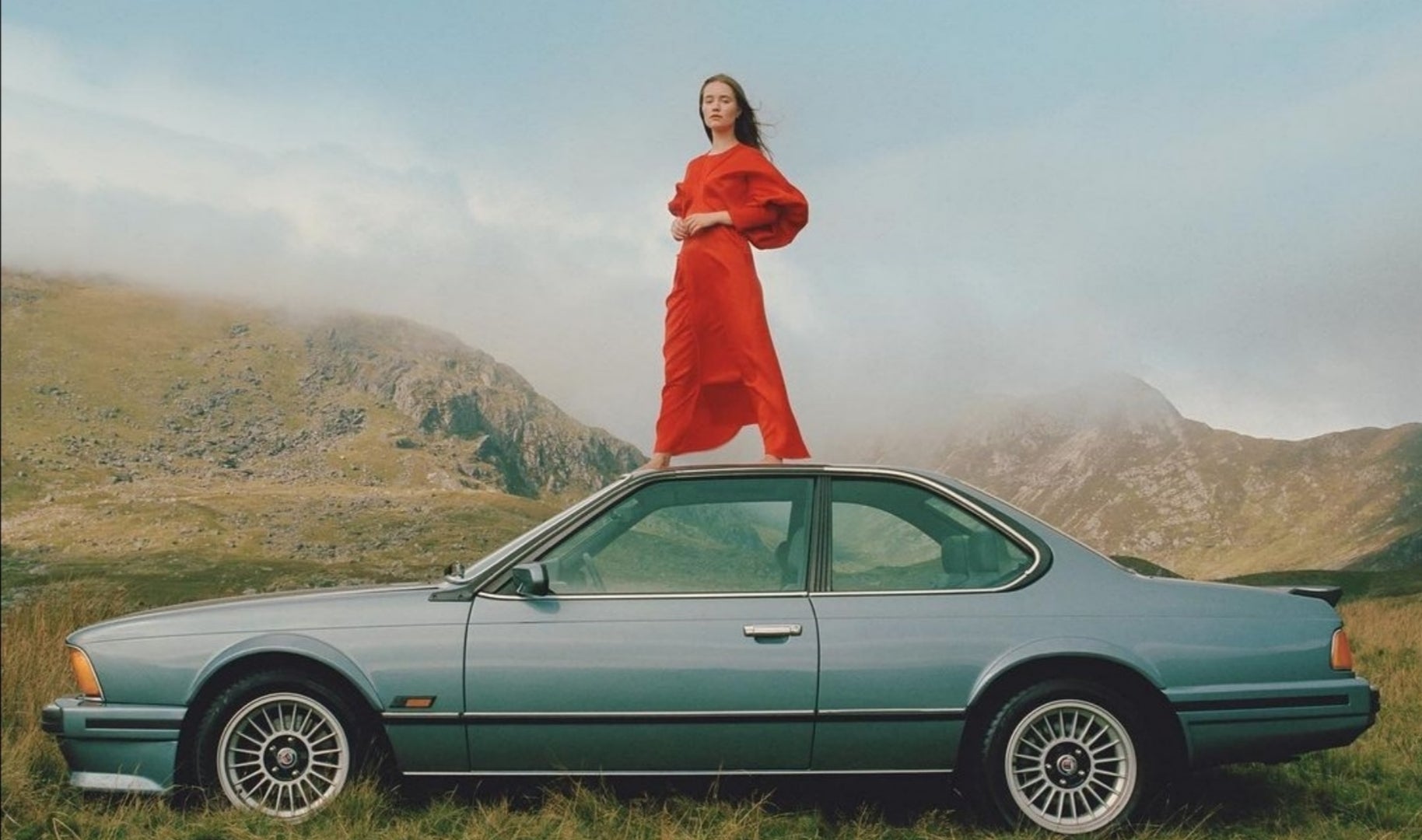 Three years after the release of her critically acclaimed debut album, “Sucker Punch”, Norwegian pop star Sigrid is back to give us a record we don’t want to miss.

During a virtual press conference via Zoom on April 25, Sigrid talks about her upcoming sophomore album “How To Let Go.” The singer shared that the album is about letting things go and moving on.

“It’s an album about letting go,” said Sigrid. “[The songs are all] to let go of all those fears and doubts that you collect in [your] early 20s. Letting go of all the relationships that weren’t so good and, you know, that you’ve been through. Let go of some life lessons you’ve learned and move on.

Along with letting go as the central theme of “How To Let Go”, Sigrid also added that the album addresses the concept of pausing and setting boundaries, while still finding joy in it – a concept with which it can resonate.

Sigrid’s “How To Let Go” was first announced on March 11 during a Live broadcast on YouTube. The album is produced by Evil Twin, John Hill, Martin Sjølie, SLY and Zakk Cervini, which will feature 12 new tracks, including the first single and the self-acceptance anthem. “shimmer,” “Burning Bridges,” “It Gets Dark” and “Bad Life” with English rock band Bring Me The Horizon.

Sigrid also shared that there’s one song she considers her favorite song, and that’s “It Gets Dark”, the album’s third single, which was released on March 9. She revealed that the song was the first song she wrote for the album in early 2020 while still on tour.

“I toured intensely for four years or something, and I hadn’t really had a real break. I think at some point I started to get a little confused,” Sigrid admitted She even recalled that there were times when she questioned the concept of home.

“I feel extremely privileged to do what I do as an artist. I am able to travel the world and go to places like London, Los Angeles, New York and a bit of my home [Norway] as well. But you constantly feel like you have one foot in and one foot out,” the singer explained. She then revealed that she felt like living a double life because she felt different in English than in Norwegian. These accomplishments, however, had become Sigrid’s inspiration for penning her brilliant single, “It Gets Dark.”

“I guess you have to get through the negative things to get to the good side of things. You have to have both in a way that you just can’t get either of them. So it’s ‘It Gets Dark,’ and it’s way more of a rock song than what I’ve done before,” she said.

The Norwegian pop singer also opened up about her latest single, “Bad Life,” where she teamed up with Bring Me The Horizon. When asked how the album came about, Sigrid shared that before meeting the band, she had been a fan of them for a few years. Later, she learned that the band also listened to her music.

But according to Sigrid, nothing happened during those times, not until last year when she met Jordan Fish, the band’s keyboardist, last year at the Reading and Leeds festival.

“I was reading [and Leeds festival] in the UK last year backstage and then I saw this guy approach me and my manager. He’s like, ‘Hi! I am Jordan [Fish]“recalls Sigrid. She then admitted that she didn’t recognize Fish at first, but when he introduced that he was from Bring Me The Horizon, Sigrid freaked out. “I almost fell on the floor, like, ‘Oh my god! Ah! Such a fan,'” she said.

Shortly after this meeting, Fish and Oli Sykes, the singer of the group, sent him the demo of “Bad Life”. “A few weeks later, we went into the studio and wrote some lyrics. I added my little twist to it, and that’s how ‘Bad Life’ was born,” Sigrid shared.

As the song addresses mental health issues, Sigrid and Bring Me The Horizon hoped the song could be a “comfort blanket” for their listeners who are going through a tough time, sending a message that “it’s going to pass and get better. “. “I listened to this song so much. It really takes me [up] when I listen to it in the car or if I want to go somewhere,” Sigrid said. “We are so proud of it.”

Now with a new album on the way and huge success under her belt over the past few years – from being a multi-award-winning artist to headlining her own shows, Sigrid turned back to herself in 2019 and said she was proud of herself for “always staying noob” and not changing.

The Norwegian pop sensation said: “I’m really proud of myself for remaining the biggest noob. When I’m home, I always do the same things I’ve always done.

“I’m really proud to still enjoy the same things I do, like playing simscooking tacos four days in a row because I can’t cook, stuff like that,” she added.

Sigrid also gave her young self some advice: set personal boundaries and don’t be afraid to say no. “I think like saying no to [in a sense of], ‘I don’t know if I could sing four days in a row.’ Alright then say that […] because it was a learning process [for me to know] how much I can handle in terms of workload and things like that.

BLACKPINK announced the release of their second album in June

Get the latest POP! You have received information in your inbox