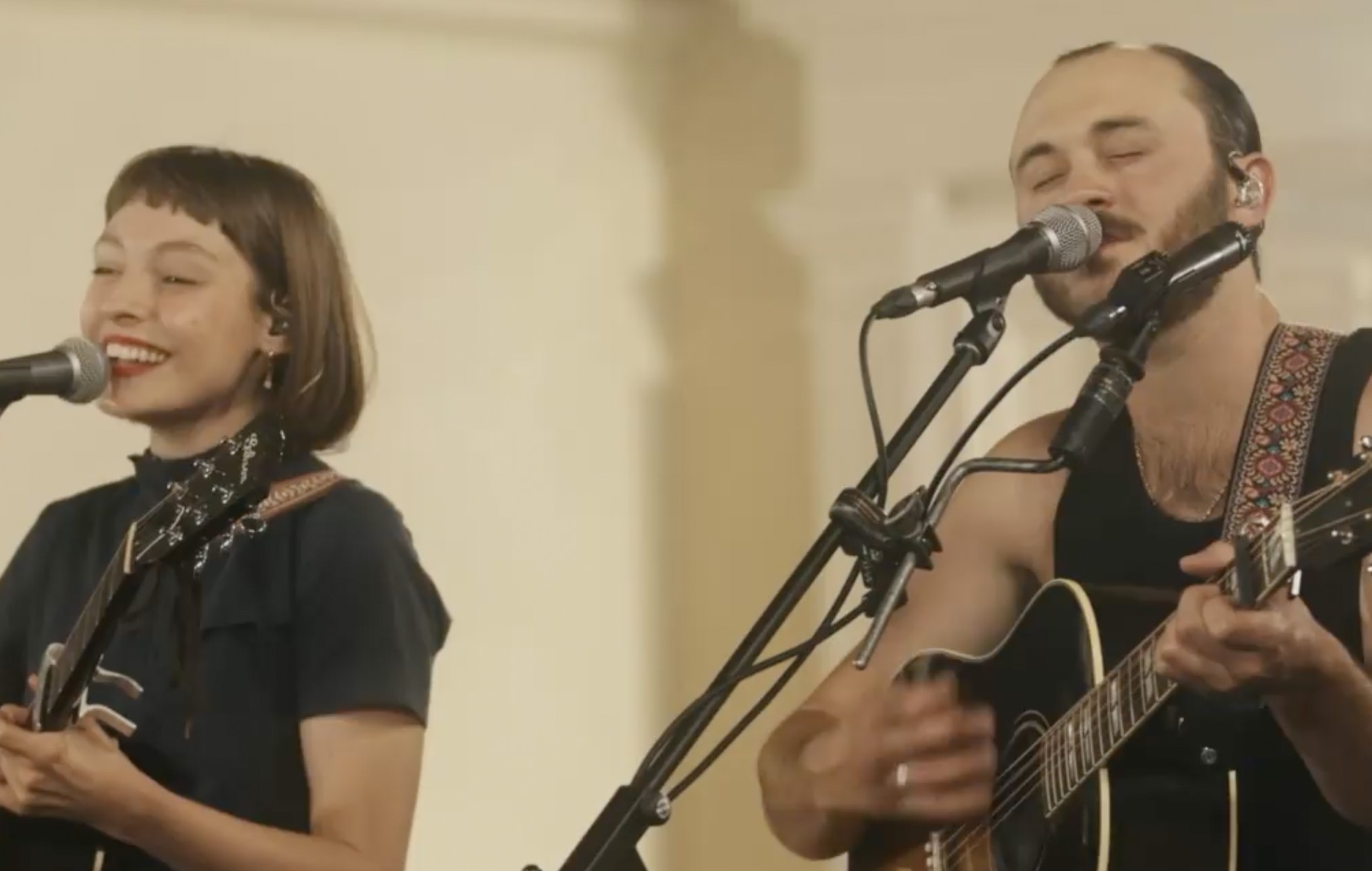 San Cisco, Stella Donnelly and Katy Steele covered “Good Dancers” by The Sleepy Jackson as part of The sounds homage to indie legends from Perth.

Introducing the song, Donnelly said, “It’s been part of Western Australian music DNA since the song was released, and I think for all of us it’s just part of our lives.”

Steele – former Little Birdy singer and sister of The Sleepy Jackson’s Luke Steele – echoed the sentiment, adding, “It was sort of the first time the world heard The Sleepy Jackson when they heard this song, so that’s a bit special for me too. “

Watch the performance below:

Scarlett Stevens of San Cisco mentioned how The Sleepy Jackson influenced her band’s early musical direction. “It was a joy to cover this song,” she said.

The Sound returned for its third season on November 7, the season premiere with performances by Vance Joy and Spacey Jane.

The next episode saw Missy Higgins, Alex Lahey, Thank You, Mercy and more perform, as the month ended with sets from Baker Boy, Jessica Mauboy, and Confidence Man.