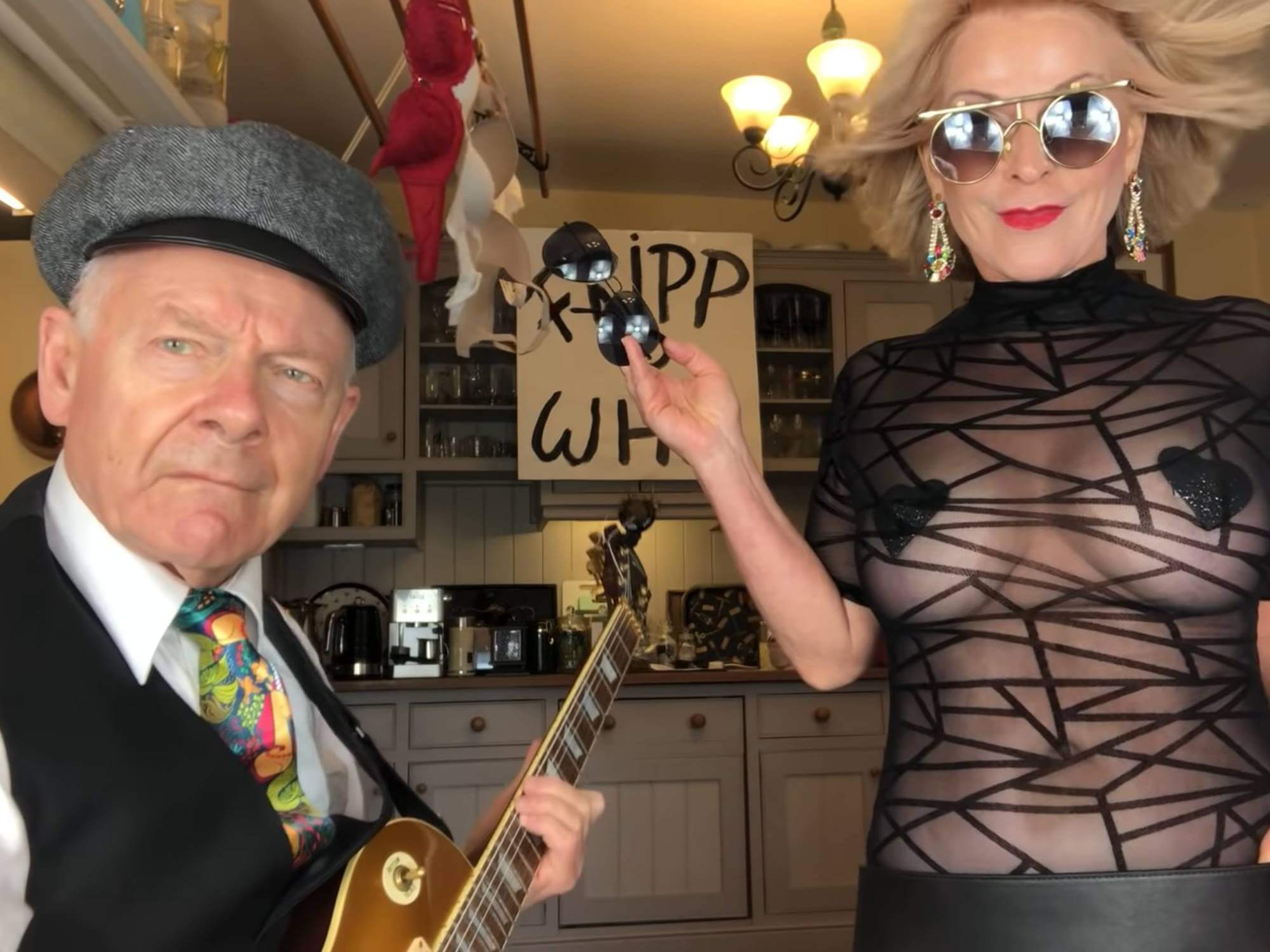 Robert Fripp and Toyah cover the classic The Who Won’t Get Fooled Again | Guitare.com

King Crimson’s Robert Fripp and wife Toyah Willcox cover The Who classic Will no longer be fooled on the latest edition of their Sunday Lunch cover series.

As is customary for the duo in their weekly cover series, a handwritten message hung on their kitchen cabinet, asking “Fripp? Who.” The duo wore black aviator sunglasses for the performance, a nod to The Who frontman Roger Daltrey’s love of iconic sunglasses.

Also included at the end of the video was a blooper reel that gives fans a deeper look at the heartwarming dynamic between the duo as they try to get their cover right.

Watch Robert Fripp and Toyah cover The Who’s Will no longer be fooled below.

The couple’s popular Sunday Lunch series saw them cover Michael Jackson and Slash give in to meNeil Young Rockin’ in the free worldBlack Keys’ lonely boySmash pumpkins’ Ball with butterfly wings and Billy Idol’s White wedding among other fan-favorite hits.

A new documentary on King Crimson, At the Court of the Crimson King – named after the pioneering progressive rock band’s debut album – premiered at this year’s SXSW film festival in March.

The documentary features in-depth interviews with co-founder Fripp as well as former band members, and is described as “a darkly comedic film for anyone wondering if it’s worth sacrificing everything for just one moment. of transcendence”.

Daltrey himself recently made headlines in November last year when he claimed in an interview that Jimi Hendrix’s theatrical rock was an act stolen from Who guitarist Pete Townshend. Daltrey conceded that both guitarists owe Buddy Guy a lot, saying, “You look at Buddy Guy at the start and suddenly realize – when you’re really looking for the inventor of it all, it was probably Buddy Guy. In fact, I would give it to Buddy Guy.

He also called the Rolling Stones “a mediocre pub band” in the same interview.