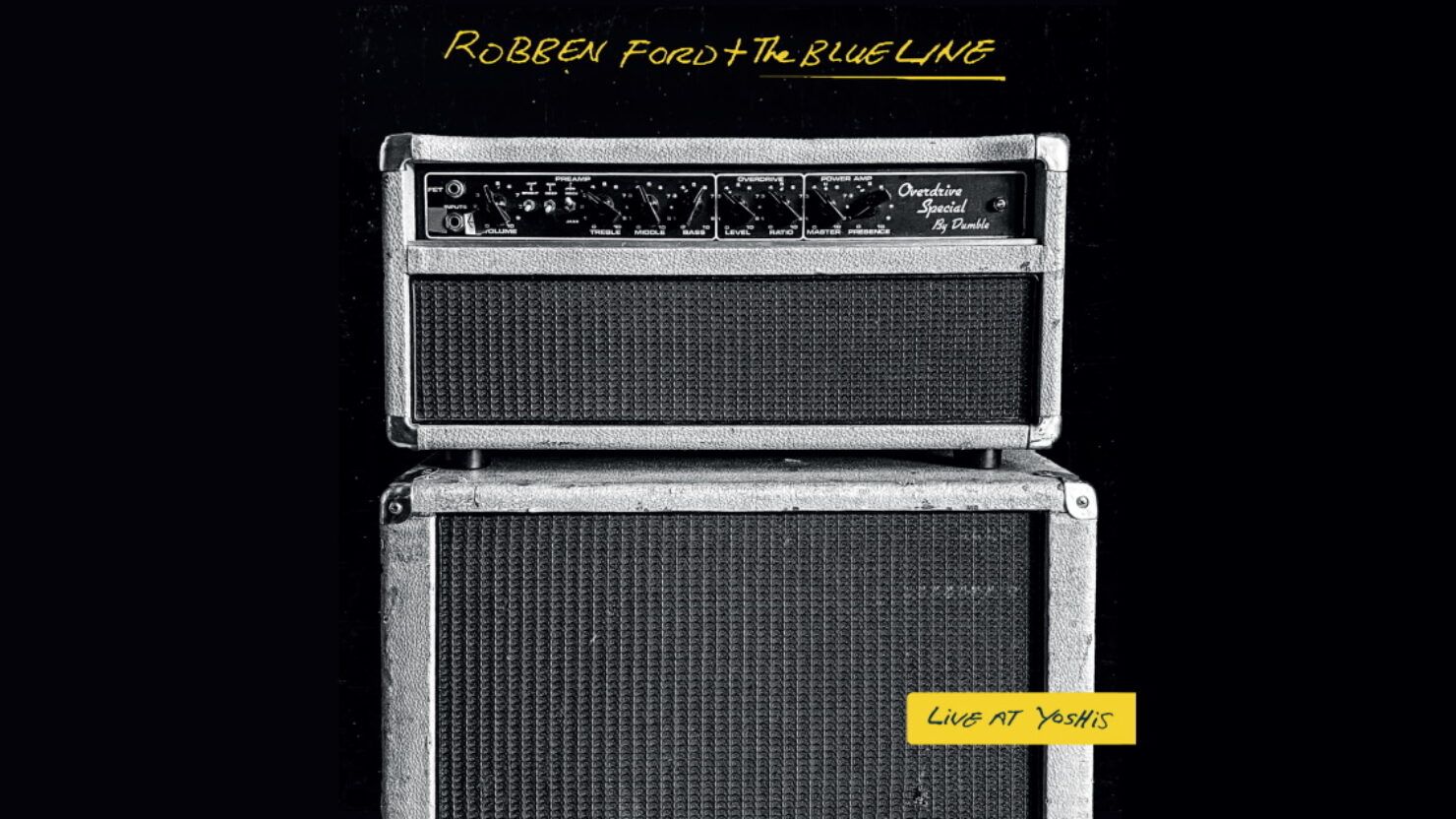 Listen to the new live release today from Repertoire Records.

Repertoire Records today released five-time Grammy-nominated, by Robben Ford New album, Live at Yoshi’s ’96which is available for the first time on a 2CD box set and on digital.

On the heels of his US Billboard No.1 Blues album Purewe can now discover Robben Ford and The Blue Line on stage in the intimate setting of this renowned jazz venue. Live at Yoshi’s ’96 includes original material alongside works by Bill Evans and Paul Butterfield. It was recorded at Yoshi’s Concert Hall, which has established itself as one of the most respected jazz venues in the world, earning a reputation as the San Francisco Bay Area’s premier venue for great Japanese cuisine. and jazz music.

“The Blue Line was a very special band,” Ford said. “One of those rare bands in the life of a musician who felt destined – at least to us. True chemistry is a rare thing for musicians to encounter. And The Blue Line had a chemistry that is clearly present in these performances. Taken from a five-day, two-show-a-night stint at the original Yoshi’s in Oakland, California, you’ll hear a band that couldn’t be tighter and play with an energy and musicality that won’t be found in your garden variety blues band. All members are in great shape and playing at a high level of intensity.

Robben Ford is the five-time Grammy-nominated artist and one of today’s top electric guitarists, best known for his blues playing, as well as his ability to be at ease in a variety of musical contexts. . Considered one of the greatest guitarists of the 20th century, Robben Ford’s credentials as a sideman and solo artist read like a musician’s “Who’s Who.”

Follow this link to download or stream Live at Yoshi’s ’96. Watch a trailer for the release below: