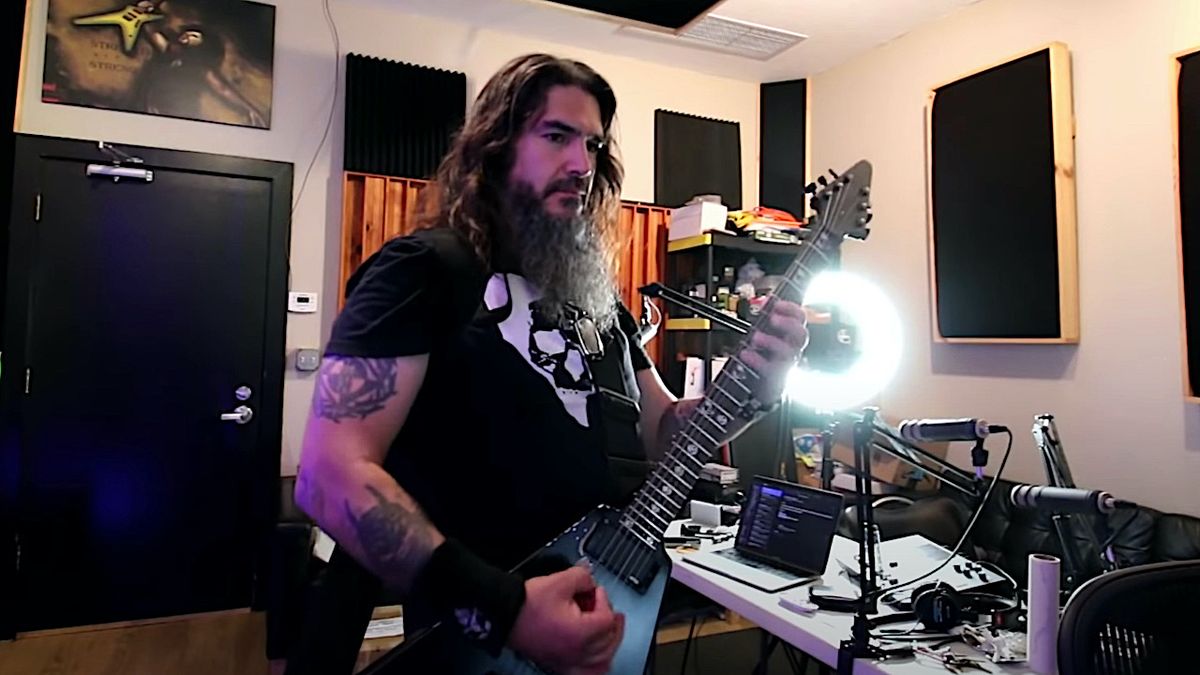 Machine Head is currently working at a studio in Oakland, California on what will be their tenth studio album, and bandleader Robb Flynn says the band’s new material is already drawing favorable comparisons to their very own 2007 album. acclaimed. Blackening.

Talk to metal hammerby Matt Mills for an in-studio report on the progress of the 2018 sequel CatharsisFlynn reveals he played new songs for Nuclear Blast A&R supremo, trusted friend Monte Connor, and Flynn’s longtime A&R man at Roadrunner Records, who now talks about the album as from “The Blackening 2”.

“I don’t know if I want to put this concept in people’s heads,” Flynn admits, “but those are pretty big words. He’s been my A&R guy for 28 years and hearing him so excited all these years later is a really good feeling.

The band recently launched a series of online videos promising to give fans a behind-the-scenes look at the making of the album.

Speaking to Matt Mills, Flynn describes the new album as “a roller coaster”.

“It will be the kind of thing that really touches people emotionally,” he promises.

Machine Head’s tenth album is due out summer 2022 via Nuclear Blast. You read an exclusive studio report with the band in an upcoming issue of metal hammer.