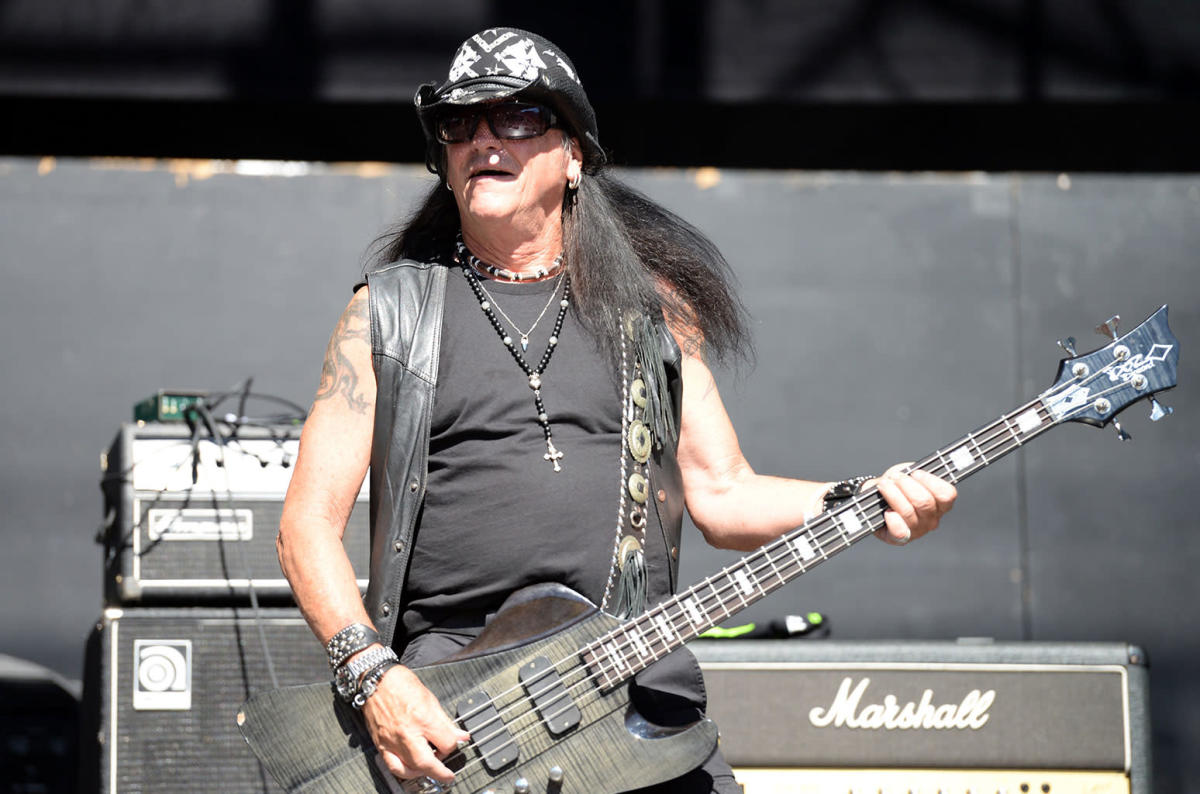 AutographFounding member and bassist Randy Rand has passed away, the band confirmed on Wednesday (April 27th). The 80s glam metal band shared the news in a moving statement posted on their official social media accounts, along with some details about their friend’s death.

“It is with great sadness and a heavy heart that I announce the unexpected passing of our dear friend and founding member of Autograph, Randy Rand,” the band wrote. “At the time of his death, Randy was surrounded by his beautiful and endless love, Regina Rand and his family.”

The statement continued, “Although beyond the desolation, we find some solace and solace in knowing that the past two years have been among his happiest as an artist and as a performer. Randy was a consummate optimist and was so excited to see the new direction, creativity and renewed energy with the band. You could feel his enthusiasm, as it was quite palpable with his playing abilities, his performances, and the way he interacted with his beloved fans.

The band concluded their statement by saying that they will “continue to honor Randy Rand, as they choose, to honor our musical commitments and to keep his legacy alive.”

Rand got his start in the 70s in California during the Sunset Strip era, later becoming an established and seasoned studio musician before forming Autograph in Pasadena in 1984 with Steve Plunkett (vocals), Keni Richards (drums), Steve Lynch (guitarist) and Steven Ishram (keyboard). The band’s first album, Please loginarrived in October 1984 and spawned the band’s signature song, “Turn Up the Radio”, which peaked at No. 29 on the Billboard Hot 100. The album also peaked at No. 29 on the Billboard 200and enjoyed 29 weeks on the all-genre chart.

See the group’s statement in full below.