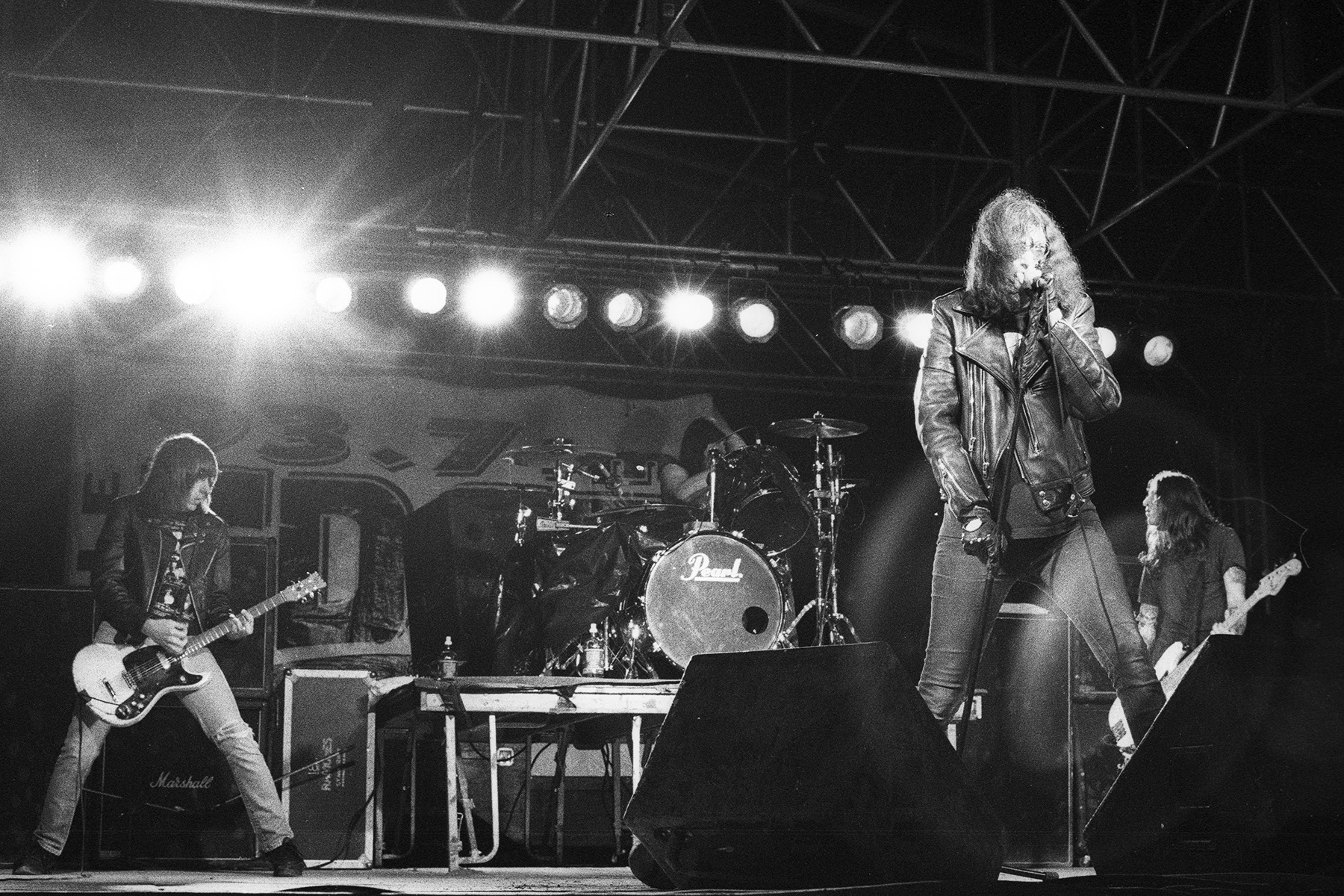 The long awaited Spider-Man: No Path Home hits theaters this week. It’s been the subject of endless rumors about the possible return of Tobey Maguire and Andrew Garfield to the franchise thanks to Dr. Strange casting a spell for the current Spider-Man Tom Holland who divides several open universes. Critics are doing their best to keep spoilers back, but it’s no secret that Alfred Molina’s Doctor Octopus, Jamie Foxx’s Electro, and several other villains from the previous films go all out in the fun.

A past incarnation of Spider-Man that’s unlikely to make it into the movie is the early sixties Saturday morning cartoon series. Children of this era fondly remember the series despite the cheap animation and lackluster scripts, but its most enduring legacy (beyond the triple internet Spider-Man meme) is the theme song by Paul Francis Webster and Bob Harris. It starts with “Spider-Man, Spider-Man / Does all a spider can / Weaves a web, any size / Catches thieves like flies.” Seems familiar?

Buskers are shown singing the song in the 2002s Spider Man and 2004 Spider-man 2, and Michael Bublé takes it over in 2007 Spider-man 3. But without a doubt, the song’s biggest cover came when the Ramones approached it on the 1995 tribute album. Saturday morning: the biggest successes in cartoons. Here is the original video where they play it on a rooftop.

The song entered the band’s live repertoire that year, and they even performed it at their 1996 farewell concert at the Palace in Los Angeles right between “I Wanna Be Sedated” and “The KKK Took My Baby Away ”. The old song was used in the trailer for Spider-Man: No Path Home, and the 1976 Ramones classic “I Wanna Be Your Boyfriend” is in the movie. But the Ramones’ take on the Spider-Man theme song has yet to appear in the Holland films. Maybe if there is a Spider-Man: Still No Way Home in store he can travel our world around 1996 and have a very confusing moment at the Ramones’ last gig when they start singing a song about him.