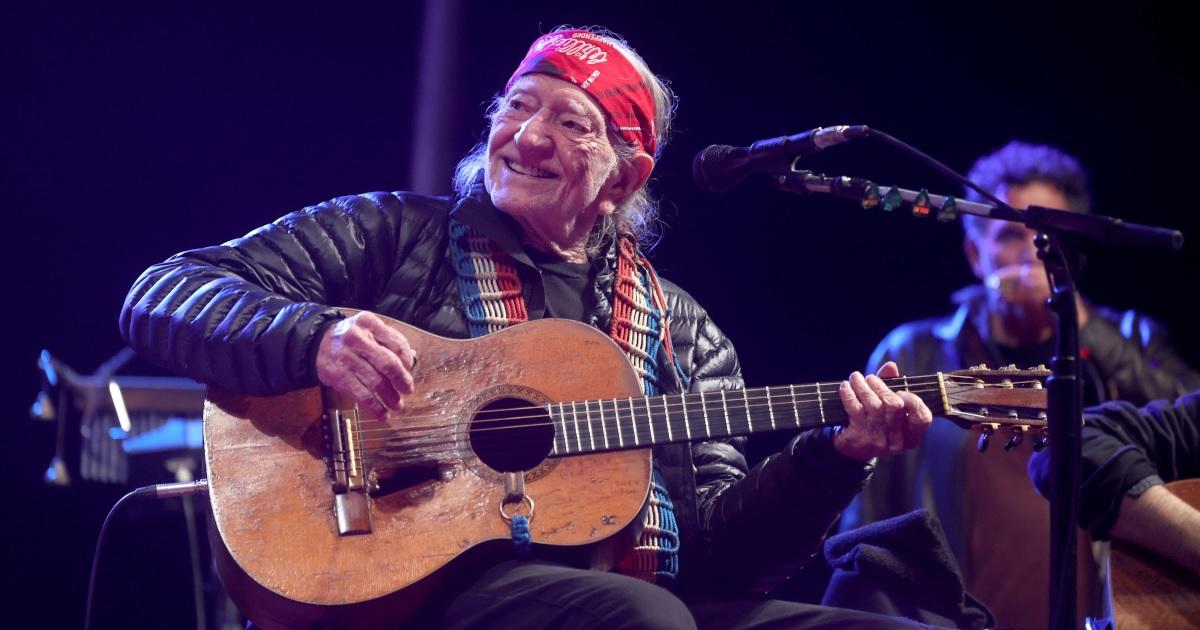 The Willie Nelson Family Band was forced to postpone a leg of the tour in Franklin, Tennessee, this weekend after a member of the band tested positive for COVID-19. Nelson, 89, also canceled his scheduled performance at the New Orleans Jazz Festival scheduled for Sunday. Nelson’s team did not say which member of the group tested positive.

Nelson and his band were scheduled to perform at the FirstBank Amphitheater in Franklin on Friday night and the Brandon Amphitheater in Brandon, Mississippi on Saturday. Brandon’s date has been rescheduled for June 17, while Franklin’s date will be played on June 19. “The two postponed shows will feature all of the original programming, including Willie Nelson and his family, Charley Crockett and Drayton Farley,” Nelson’s statement read.

Talent Update: Zac Brown Band has been added to the Jazz Fest music lineup and will appear on Sunday, May 8 at 5:30 p.m. pic.twitter.com/fKQFPgFfIZ

Although Nelson’s fans were disappointed, they wished his band the best. “Oh man. I was excited for the show. Get well soon. I’ll see you all next month,” one fan wrote. “Prayers are sent for you and the group for a speedy recovery, Willie! Stay safe and God bless you,” another commented. “Get well soon. Reporting is the responsible thing to do. Thank you,” a fan added.

Nelson was scheduled to perform at the New Orleans Jazz Festival on Sunday, but that was canceled. Nelson’s son Lukas Nelson and his band Promise of the Real are still set to play on Sunday, reports Nola.com. The Zac Brown Band will perform in place of the Nelson Family Band.

Nelson wasn’t the only act to cancel their Jazz Festival appearance. Melissa Etheridge canceled her headlining show on Saturday after a member of her road crew tested positive. Mavis Staples stepped in at the last moment to perform in place of Etheridge.

Nelson will hit the road again on May 27. The country music icon has a three-night stand scheduled at the Whitewater Amphitheater in New Braunfels, Texas from May 27-29. He is also part of the Outlaw Fest tour throughout the summer.

The “On The Road Again” singer celebrated her 89th birthday on April 29, the same day her 72nd studio album was released, a beautiful moment. The album was critically acclaimed and includes covers of The Beatles’ “With a Little Help from My Friends” and Leonard Cohen’s “Tower of Song”, as well as a recording of “I’ll Love You Till the Day I Die” written by Chris Stapleton. .” Nelson’s Family Band line-up now includes harmonica player Mickey Raphael, drummer Billy English, bassist Kevin Smith and his son Lukas on guitar.