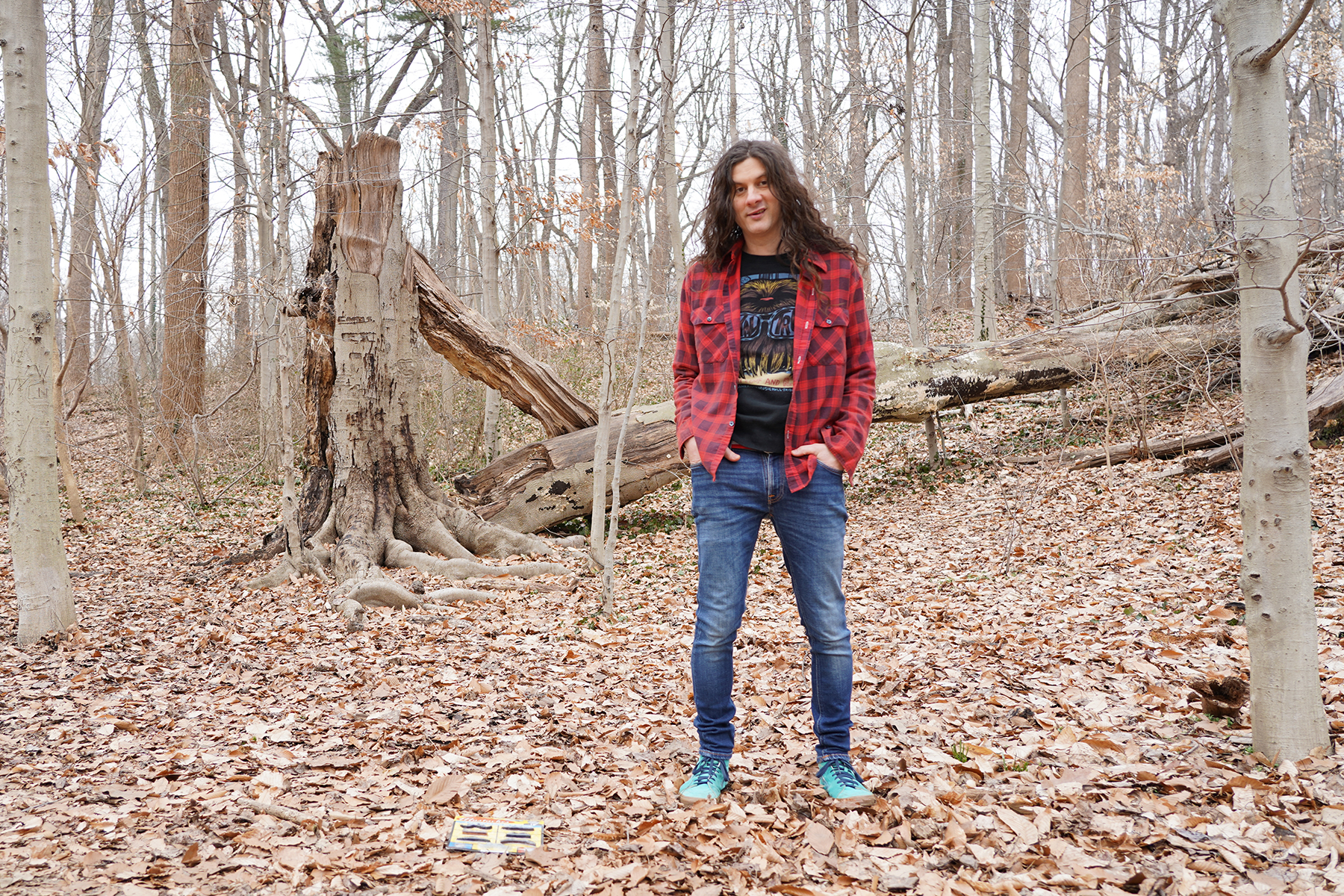 ” I blow some minds,” indie-rock hero Kurt Vile says in the new episode of Rolling Stone Music Now. “But it’s hard to breathe everyone listen.” And yet Vile still does his best to do just that, in his understated, understated way, like the trippy grandeur of his new album (and belated major-label debut) Watch my moves suggests.

JTo hear the full, wide-ranging interview – which goes deep into the album, his entire life and career – hit play above, or listen on Apple Podcasts or Spotify. Some highlights follow:

Vile wants a pop hit and is intrigued by the idea of ​​it coming via a Miley Cyrus cover of one of his songs.
“I would love that,” he says. “I met her once. Me and Liz Phair met her at Primavera [Sound] and we were also waiting in line, both excited – fangirl, fanboy – to meet Miley.

He had an amazing time at a recent Bob Dylan concert in Philadelphia.
“I took a hit [of weed]says Ville. “And at first I was like, ‘Oh my God, I can’t go.’ And then I was like, ‘I can’t breathe with this mask on’, you know? The first song sounded crazy, cacophonous. And then all of a sudden I was like, this is the most beautiful night of my life !

He found it easy to channel Bruce Springsteen on his new reveal cover of the “Wages of Sin” release.
“I have my playing methods as close to the recorded version as possible,” he says. “At the end of the day, it’s always a kind of magic, a kind of alchemy. This Springsteen song is maybe my favorite on the whole album.

The GZA classic Liquid Swords helped inspire Watch My Moves.
“When you hear a perfect drum machine and someone like GZA runs over it, you almost want to stop for a minute,” Vile says. “And then you’re just inspired. At least it makes me want to play music. I like people who just put you in the zone. You can just get stuck in that groove.

He struggles to imagine new projects with his friend and former teammate Adam Granduciel, leader of War on Drugs.
“He’s still my best friend in spirit,” says Vile, who explained some of the stylistic differences between his own work and Granduciel’s group. “He would work on these same songs over and over and keep tweaking them…I would do things very quickly, or lay down solos and improvise. To this day, you can see that he polishes records and releases arena-ready rock that actually plays arenas. It’s really cool. At the end of the day, I was more of a raw dog or something. I’m still trying to tweak my stuff too, but it’s just a different thing… Right now I can’t imagine, like, a full project. It would be more likely that we would meet and play some guitars than, like, arrange some sort of official script…. Who knows, when we’re old, we might want to do that.