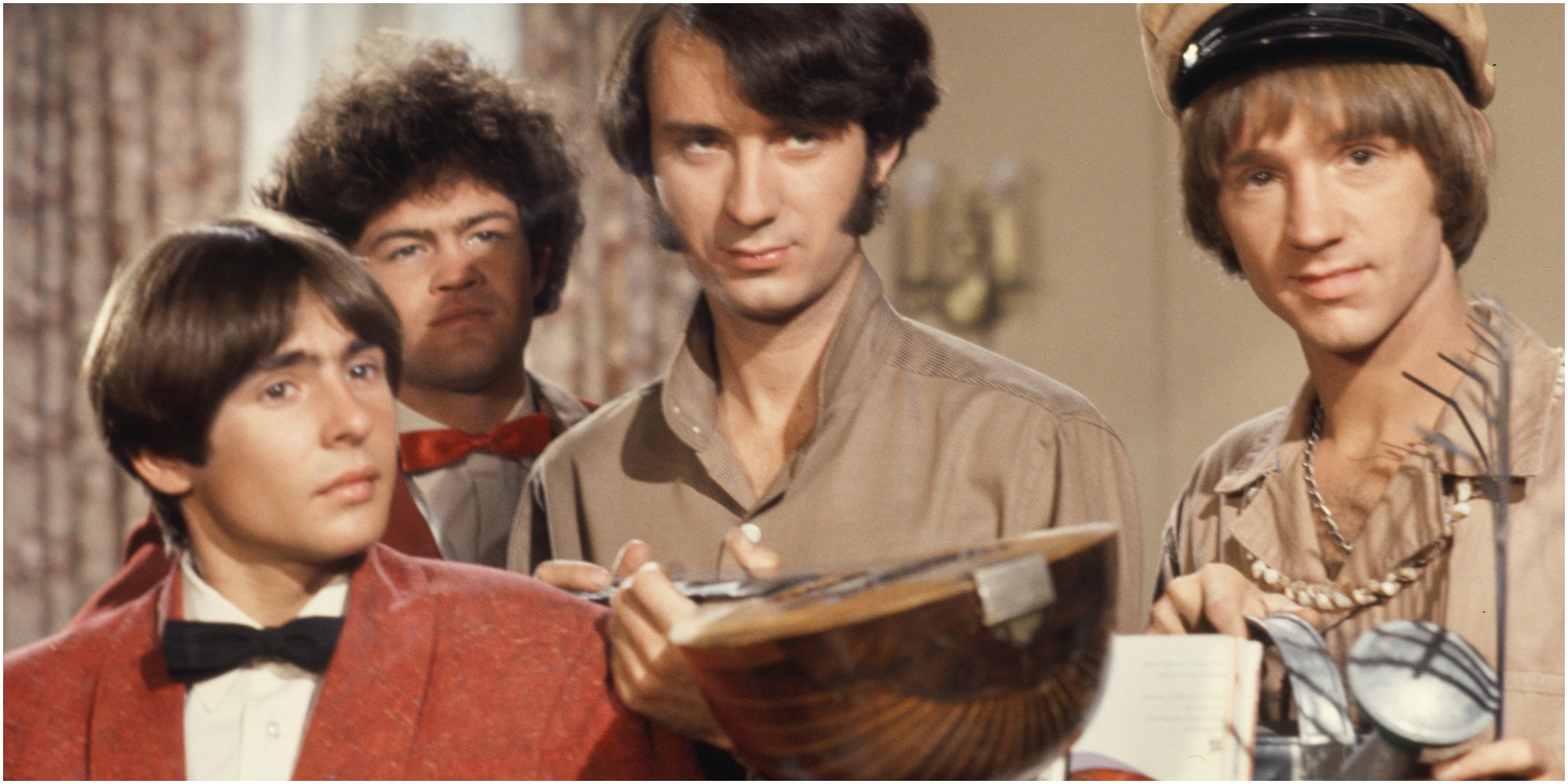 After the Monkees officially broke up in 1970, bassist Peter Tork reportedly struggled to find a new life path. Tork left the iconic singing group in 1968 using an opt-out clause in the band’s original contract. After finding it hard to get rid of his Monkees persona, Tork took on this surprising job to make ends meet.

Peter Tork was a folk musician before the Monkees’ tenure

Tork was a working and living musician in New York City in the late 1960s. He once played in a band with guitarist Stephen Stills (later of Crosby, Stills, Nash & Young). Both tried to make it in the music and entertainment industry.

However, it was Stills who tried out for The Monkees TV show. According to Villages News, when Stills was turned down because he had “bad teeth and inappropriate hair,” he encouraged Tork to give it a try.

Tork was then hired alongside Micky Dolenz, Mike Nesmith and Davy Jones. Together they would become The Monkees on and off camera.

According to Rolling Stone, Tork played in a band called Release after The Monkees.

However, this was the beginning of a difficult chapter in Tork’s life where he faced significant personal difficulties.

He served four months in federal prison after being caught with hashish.

According to the Chalkboard Champions website, Tork became a teacher at Pacific Hills High School in Santa Monica, California in 1975.

Tork was later hired to work at the high school by Dr. Penrod Moss, the school’s principal. Moss was reportedly impressed with Tork’s interview for the job. The musician would teach English, math, drama, history and music for three years.

At 37, the former Monkees bassist also worked as a waiter-singer at Great American Food and Beverage Company. He played music between the bus tables.

Tork reunited with The Monkees in the late 1980s

Rolling Stone reported that Tork was reunited with his former Monkees bandmates in 1986. This opportunity came after reruns of the series fueled enough nostalgia to warrant a full-fledged reunion tour of the legendary music group.

The Monkees, minus Mike Nesmith, toured on and off until 2001.

“I have to say I kind of lost it and ran away towards the end,” Tork told Rolling Stone in 2011. I was not responsible for myself to the best of my ability and I apologized to them.

Tork was diagnosed with a rare adenoid cystic carcinoma of the tongue in 2009, but recovered. His cancer then returned in 2018. Tork died at his home in Mansfield, Connecticut on February 21, 2019.

RELATED: Mike Nesmith Admits This Monkees Band Member Was The Band’s Unofficial Leader: ‘We Were His Mates’