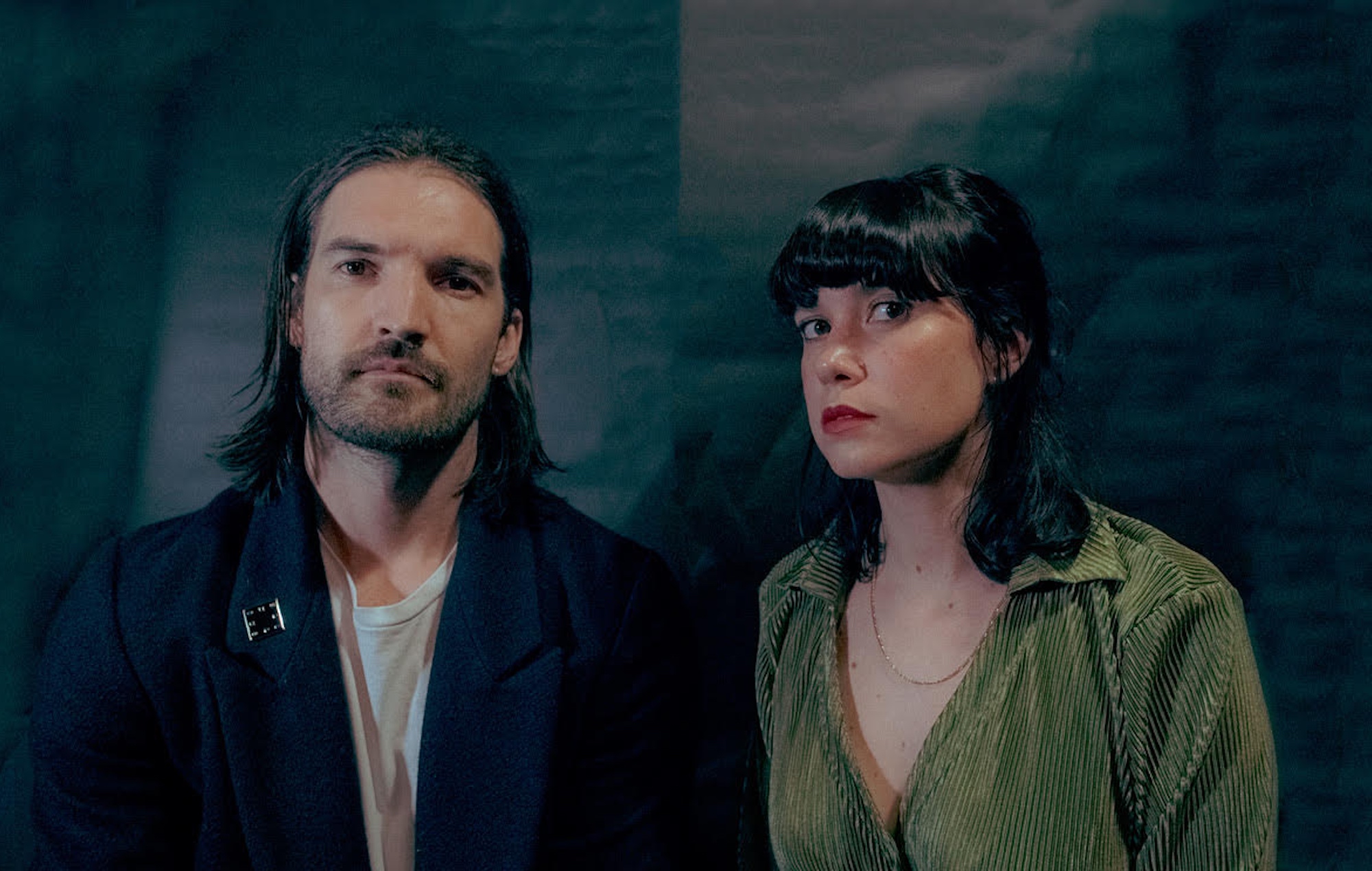 Sydney noise-punk duo Party Dozen have revealed they will release their third studio album, the sequel to 2020’s ‘Pray for Party Dozen’, in July.

The band – consisting of saxophonist Kirsty Tickle and drummer Jonathan Boulet – signed with New York label Temporary Residence Limited for the album’s worldwide release outside Australia. Locally, the duo will remain on the Sydney-based Grupo imprint – of which Boulet is a co-founder.

Ahead of the arrival of their as-yet-untitled third album, Temporary Residence – whose catalog includes releases from Explosions in the Sky, Mono, William Basinski, Young Widows and other Australians MY DISCO – will reissue both “Pray for Party Dozen” and the group’s 2017 debut “The Living Man”.

The new album, details of which will arrive next month, will follow the band’s single ‘The Worker’ from January 2021. The track arrived as part of a series of live performance videos from the Sydney Gallery and of Phoenix Central Park venue space.

“Pray for Party Dozen” arrived in May 2020, having premiered alongside singles “The Great Ape”, “The PDD” and “Auto Loser” – the latter alongside a remix by Mogwai. NME declared ‘Pray for Party Dozen’ one of Australia’s best albums of the year, writing that Tickle and Boulet “[push] their extreme abstract noise rock” on the record.

“Given their improvisational creative process and the swirling walls of sound they create, it’s easy to classify what Party Dozen does as chaotic.” NME wrote. “But on ‘Pray For Party Dozen,’ the duo are masters of their craft, constructing a dizzying, genre-defying ballet of beautiful noise that is remarkable in both its scope and execution.”

Party Dozen are set to perform shows in Sydney next month as part of the King Street Carnival and Great Southern Nights, with a Melbourne headliner to follow in April.