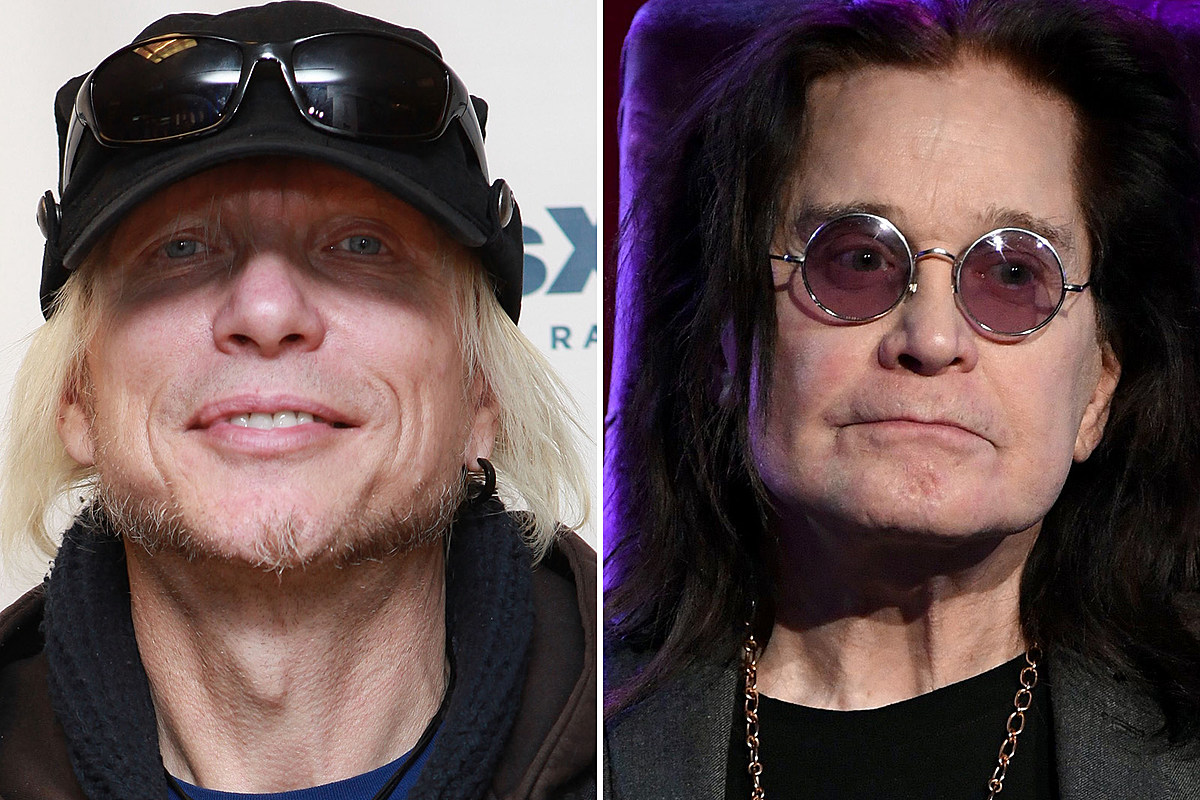 Ozzy “would have been sorry” with him in the band

Michael Schenker said the temptation to join Ozzy Osbourne’s band in the 80s caused him to ‘protect’ himself from offers from other bands – and said Osbourne ‘would have been sorry’ if he had accept the invitation.

The former Scorpions guitarist has previously opened up about being approached to join Osbourne’s band after Randy Rhoads died in 1982, and said he’s also been courted by Aerosmith, Motorhead and Deep Purple over the years.

“[W]When Ozzy’s offer came, I almost fell for it,” Schenker told the Voice Metal in a recent interview. “But I had to, from that point on, find a way to protect myself from temptation and not end up doing something I shouldn’t be doing – something I would regret doing later.”

He continued: “So I found this thing, like, ‘Michael, why did you…leave the Scorpions? For the same reasons, you shouldn’t join Ozzy Osbourne, Motorhead or Deep Purple or Ian Hunter or the one of those people who asked for me.’ For the same reason because I would have to copy everything they’ve done before for live shows I hate copying It wouldn’t be Michael Schenker speaking and it just wouldn’t make sense for my mission .

Schenker said he wouldn’t have been the only one disappointed in a partnership with the Dark Prince. “If I had joined Ozzy Osbourne he would have been sorry because I did so many things,” he added. “I’ve done acoustic instrumentals, electric instrumentals, covers, etc. Fifty years later, I’ve done everything I wanted to do with my system. So now I can relax and focus on what I want to do. I like the most, the rock music that I do these days.”

After more than five decades rocking like a hurricane, ranking all of Scorpions’ studio albums is no easy task.