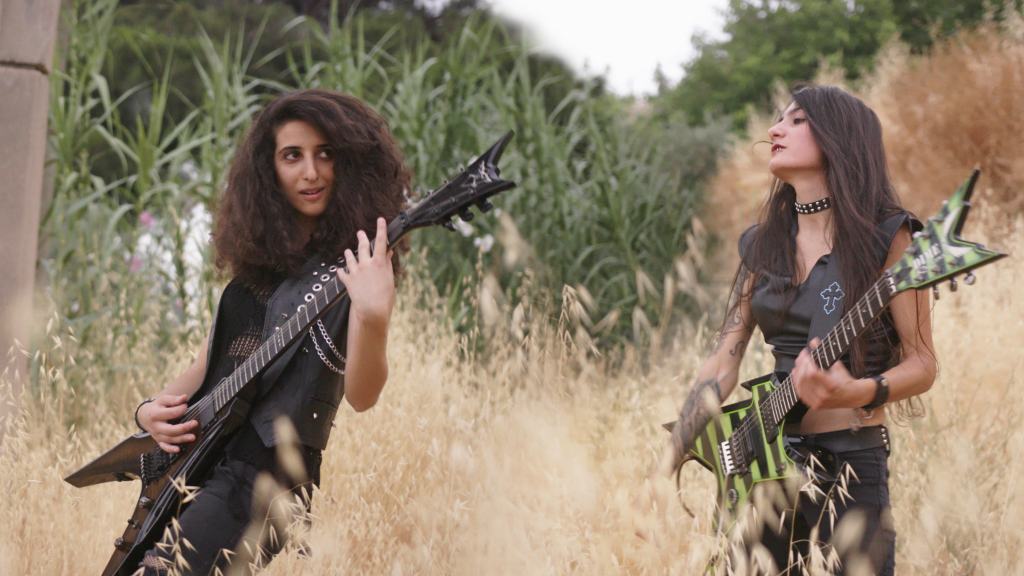 The company, which was founded by Adam Yauch of the Beastie Boys, will give the film which premiered at Sundance in January an exclusive theatrical run before launching it on digital platforms.

Directed by Rita Baghdadi, who shot and produced the film with her producing partner Camila Hall, the film explores the life and music of Slave to Sirens, a group of five young metalheads whose rising fame is set against the backdrop of the Lebanese revolution. .

Its members struggle against friendship, sexuality and destruction as their music serves as a refuge for Beirut’s youth culture. At the heart of the group are its two founding members, Lilas Mayassi and Shery Bechara, whose complicated relationship and ensuing strained fallout threaten the very fabric of the group. An even more imminent threat, however, is the criminalization of homosexuality in Lebanon, along with the utterly devastating effects of their country’s political regime. Despite their obvious challenges, the members of Slave to Sirens persist in trying to create their own revolution: living their truth.

CAA Media Finance brokered the deal on behalf of the filmmakers.

This is the latest rock documentary for Oscilloscope, which distributed Judd Apatow and Michael Bonfiglio May It Last: A Portrait of the Avett Brothers.

Baghdadi said, “I am delighted to be working with O-Scope in North America. I’ve admired their punk-rock spirit for years and know they’ll be a significant partner on Sirens.