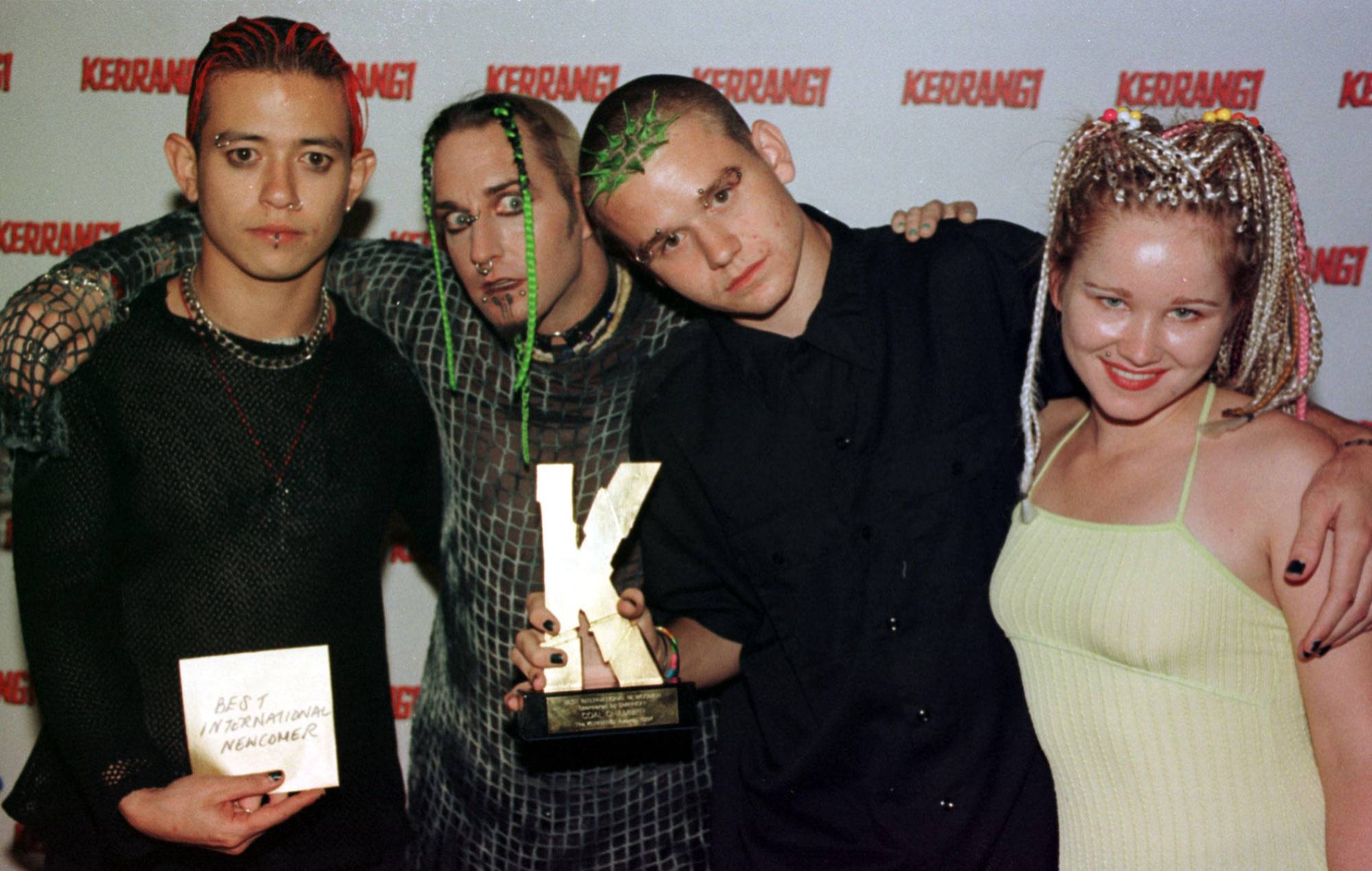 Rayna Foss, the original bassist of nu metal band Coal Chamber, has been missing since September.

The 51-year-old musician was last seen in New Orleans in a group home where she was living at the time of her disappearance. Local Fox TV station WVUE posted a notice via its official Facebook page in September:

“MISSING: Rayna Foss, 51, was last seen by a group home manager on September 7, according to NOPD,” the post read.

“Foss is described as being 5 feet 3 inches and 200 pounds. There is no last known clothing description available. Anyone with further information on Foss’s whereabouts is urged to contact the Seventh District NOPD detectives at 504-658-6070. “

MISSING: Rayna Foss, 51, was last seen by a group home manager on September 7, according to NOPD. Foss is described as …

Bassist Nadja Peulen, who had taken Foss’ place during her pregnancy between the first two albums, permanently replaced her after the release of ‘Dark Days’.

When Coal Chamber reformed in 2011, Foss was not invited to return. Frontman Dez Fafara said of the shows at the time: “These reunion shows are for fans who want to see us again and anyone who hasn’t been able to see Coal Chamber. It is and will be. always a very special part of my life so these few shows are for these people and for us. If you are not from Australia you better buy a ticket now to come see this event! “

Foss was also once married to Sevendust drummer Morgan Rose and has 22-year-old daughter Kayla Moray Rose. There has not yet been an update on his disappearance.

The Weirdest and Best Covers of Radiohead’s “Creep”