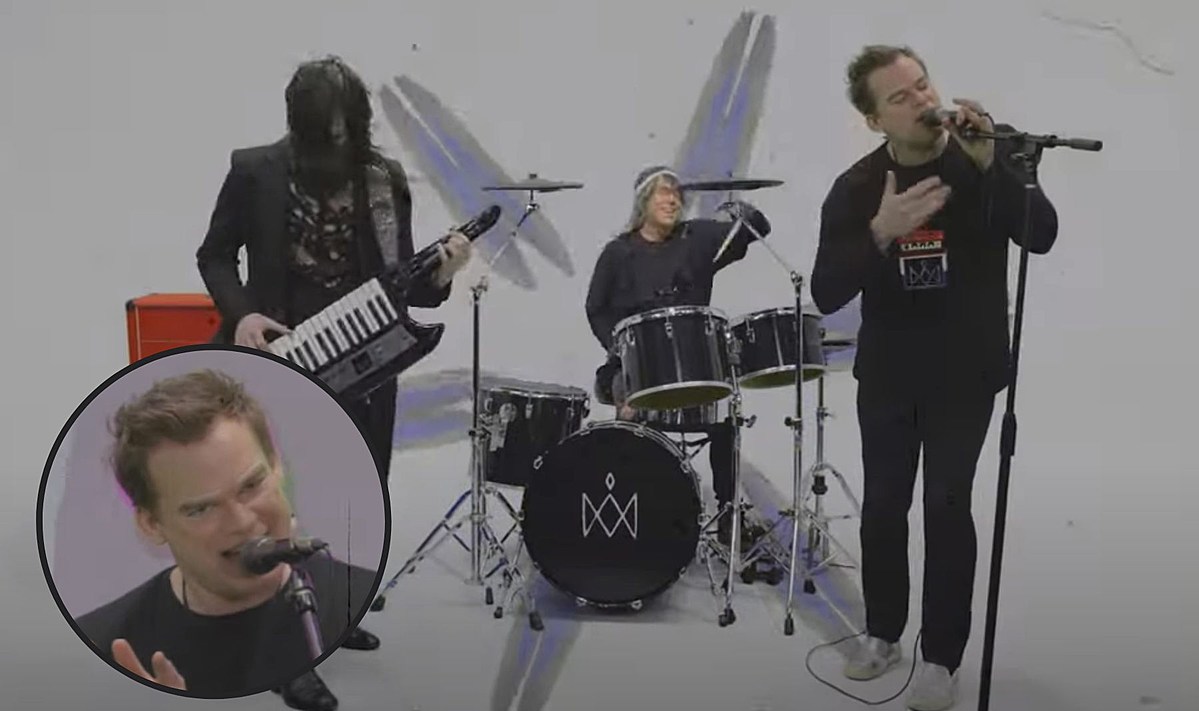 Fans of the Show Six Feet Under and Dexter might recognize the vocalist of Princess Goes To The Butterfly Museum as Michael C. Hall, and they’ll be performing a concert in Detroit soon. They will stop at Small’s in Hamtramck on Saturday July 23, in the company of the group Man On Man. Tickets are $30 in advance / $35 the day of the show. For those who do not know his musical training, the group is made up of starred musicians:

Princess Goes To The Butterfly Museum is a trio of singer, lyricist, musician and actor Michael C. Hall (Dexter, Six Feet Under, Hedwig and the Angry Inch), Golden Globe and Screen Actors Guild Award winner and Emmy Award nominee , keyboardist Matt Katz-Bohen (Blondie) and drummer Peter Yanowitz (The Wallflowers, Morningwood). A theatrical sensibility is part of the trio’s DNA, especially in live shows, having met several years ago on Broadway during the production of Hedwig and the Angry Inch.

I had no idea this guy had a serious voice, let alone a band. I actually found out about this from a friend who shred the event on my timeline. I actually saw Morningwood, the band’s drummer Peter Yanowitz is back when they opened for Mindless Self Indulgence at the old Clutch Cargos in Pontiac, MI. Even my friend was surprised at the sound of the group:

To be fair, the original material wasn’t something I was interested in at first. It grew on me but again, I love Sunn. I really dig it. He also does David Bowie covers that slam much louder than Dolemite. -Shawn OTD

The possibility of danger always lurks whenever large groups of people gather, and this is especially true at concerts and festivals.