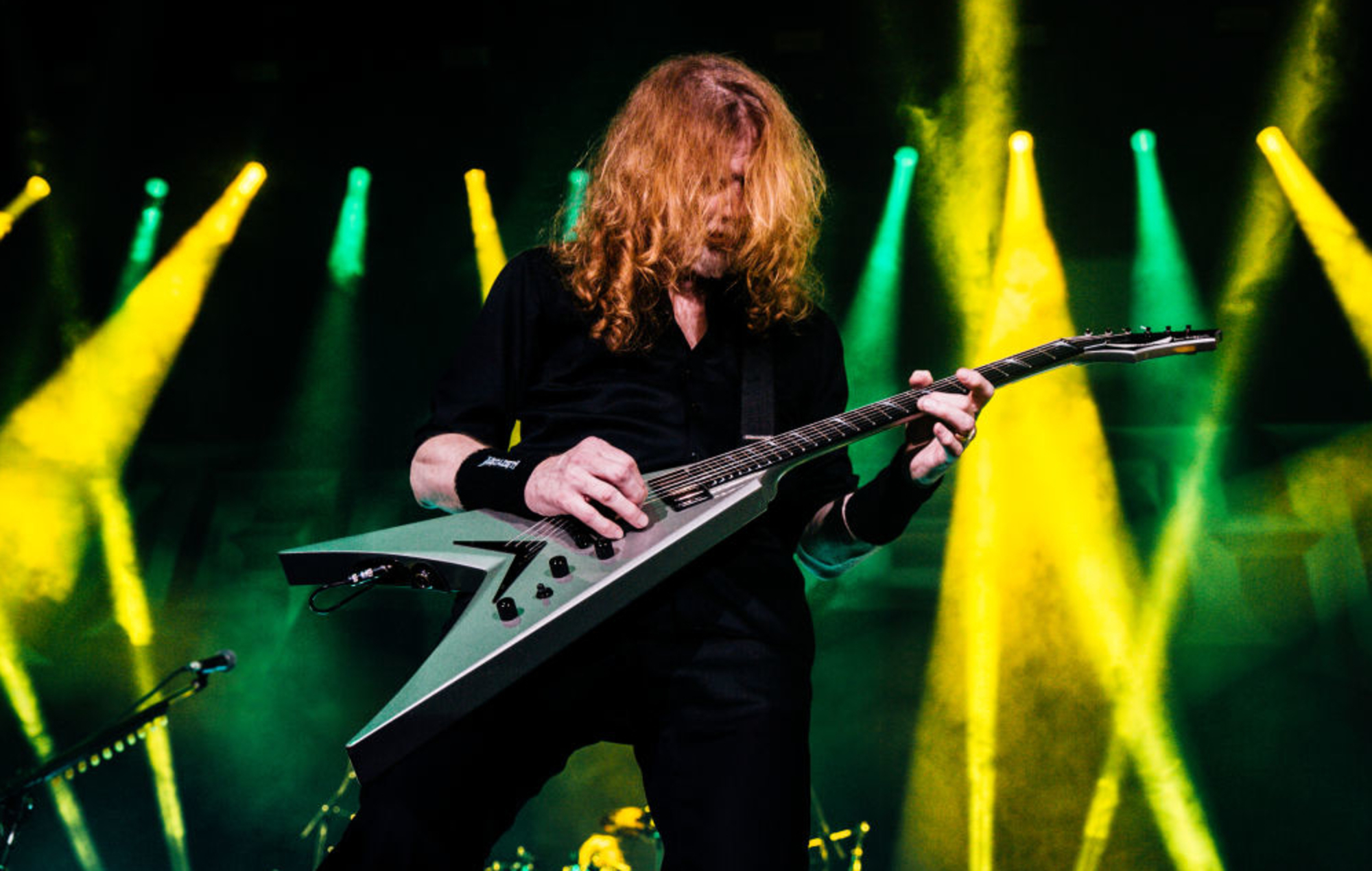 Megadeth’s next new album, “The Sick, The Dying And The Dead,” has been pushed back yet again, frontman Dave Mustaine has revealed.

The follow-up to 2016’s “Dystopia” has been a long time coming, with several projected release schedules shared over the past few years.

In June 2020 Mustaine revealed the band had recorded 18 new songs for the album, while in April last year he said he had ‘only one song left to sing’. . In late November, Mustaine suggested they were aiming for a spring 2022 release, which would have lined up with the second leg of their US tour alongside co-headliners Lamb Of God.

Now in a new interview with ForbesMustaine – who was interviewed alongside Lamb Of God frontman Randy Blythe – spoke about their upcoming tour and what’s next from the band.

When asked if the next leg of the US tour would be in support of a new record, Mustaine replied, “No. That wraps up the rest of last year, but I know our official release date for the record got pushed back with all the distribution stuff, and all this trouble with getting product from place to place with record factories that make vinyl.”

Reports of vinyl production delays have been plentiful lately, and it seems Megadeth isn’t immune to the same issues. However, Mustaine said that the album’s delays weren’t just due to vinyl delays.

“We’re not so dependent on vinyl,” he explained, “but the whole process was delayed, so it was pushed back again. We’re going to do, I believe at the time, I’m not not sure but i believe that when the record comes out this summer we will be doing a tour which we will announce but i can’t really get into that at the moment because i don’t know the dates for sure .

In December, the band’s co-founder shared a preview of the album in the form of a 12-second snippet of a track called “Life In Hell.”

The snippet came in a Cameo clip that Mustaine filmed for a fan named Cabe, who, according to Mustaine himself, had become “the first person in the outside world – outside of the studio and the band and my family – who has heard music from the new recording”.

Meanwhile, former Megadeth bassist David Ellefson has opened up about his dismissal from the band, saying in a recent interview that he was ultimately “not bitter” about their decision.

Ellefson was fired from his role last May, following allegations that the bassist groomed an underage girl online. Ellefson denied the claims, saying “while not something I’m proud of, these were private, adult interactions that were taken out of context and manipulated to inflict maximum damage on my reputation, my career and my family”.