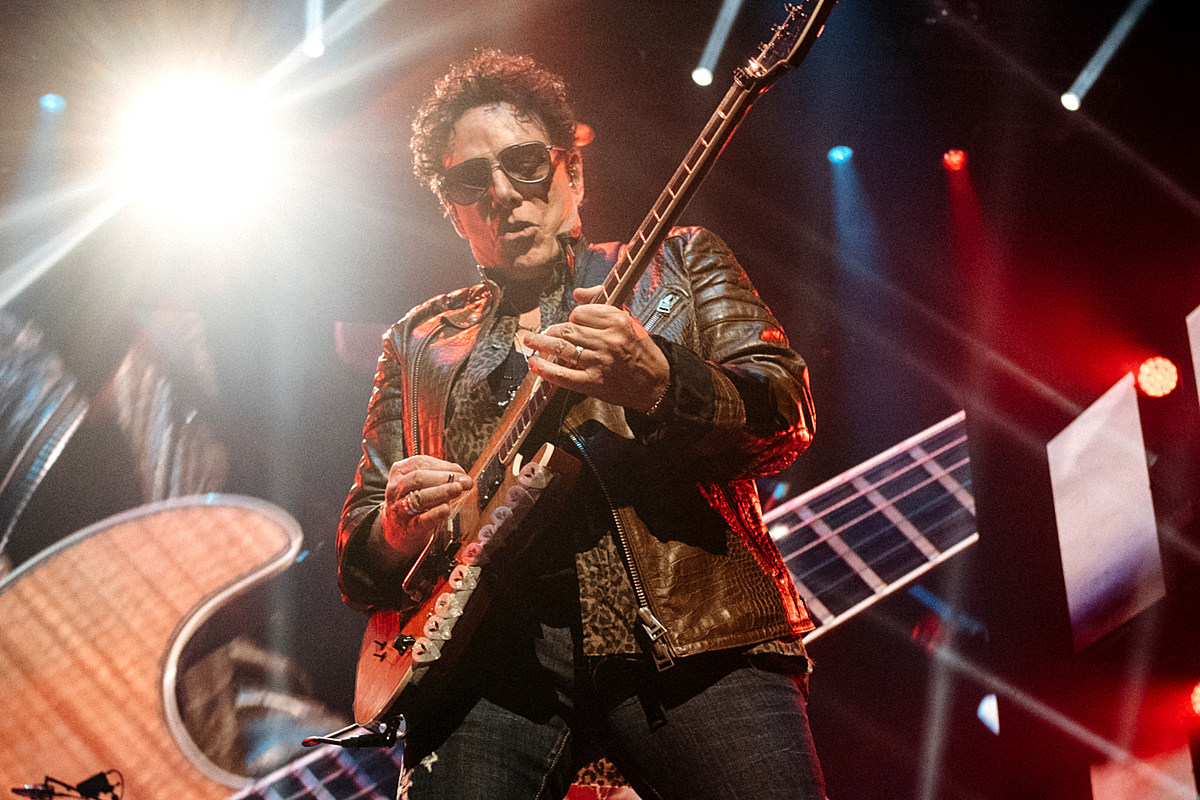 Journey has postponed the last four dates of its Freedom tour after a band member tested positive for COVID.

In a message to fans, the band promised that “shows will be rescheduled to a later date” and that “more information will be provided on the band’s websites shortly.” The affected performances were originally scheduled to take place on May 10 in Washington, DC, May 11 in Hartford, Connecticut, May 13 in Toronto and May 16 in Quebec City.

Journey did not reveal which band member tested positive.

The band kicked off their Freedom Tour in February with a rousing performance at PPG Paints Arena in Pittsburgh. The trek was originally planned for over 40 dates, criss-crossing all of North America.

Toto had opened for Journey during the tour. In a message of his ownguitarist Steve Lukather expressed his “deep gratitude” for being part of the race.

“It was an incredible experience to stage the 38 shows we performed with Journey across the US. Nothing short of a total blast,” the rocker said after explaining the COVID-related cancellations. “We express our deepest gratitude to the band, the team, the venue operators and AEG. Thank you all for coming, for supporting Toto and Journey, and for sharing one great night after the next.

Toto’s next scheduled tour dates will be overseas, while Journey is set to begin another trek in the United States from July.

Journey recently revealed the cover art and track listing for their upcoming album, Freedom. The highly anticipated LP – the band’s first in over a decade – arrives July 8.

Travel has gone through its share of incarnations over the past four decades.