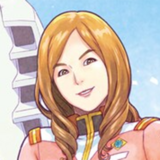 In 2019, singer Hiroko Moriguchi released an album of Mobile Suit Gundam covers of songs to celebrate the 40th anniversary of the franchise. Since then, she released a second with even more songs from the many series. In March, she drops one more, scoring GUNDAM SONG COVERS 3 as the “last chapter” of his series of song covers.

Moriguchi’s link with Gundam dates back to 1985, when his first single “Mizu no Hoshi e Ai wo Komete” served as the second opening theme for Zeta Gundam mobile suit. For this album, she will cover songs originally performed by male singers: the openings of the original Gundam series, Spin a Gundam, and much more. 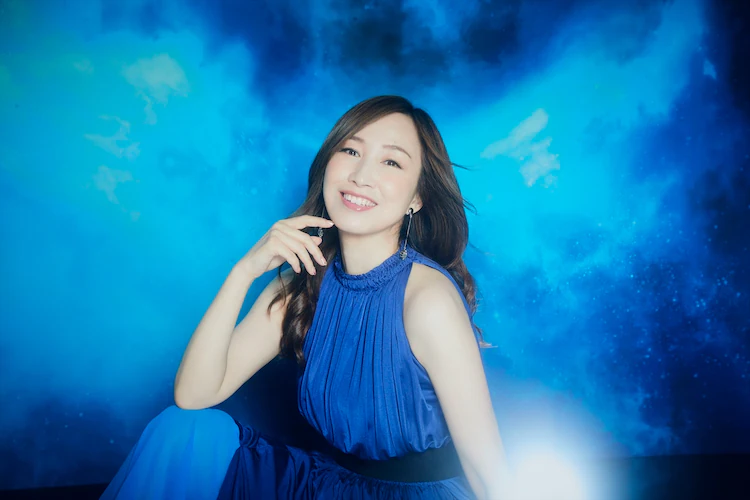 Guitarist Kotaro Oshio and violinist Naoko Terai, both of which appeared on the previous two GUNDAM SONG COVERS albums, back as performers. Keep a listening ear for more collaborators through the album – including a rock band MV network, who will join Moriguchi for a new version of their theme at Mobile Suit Gundam: Char Counterattack. 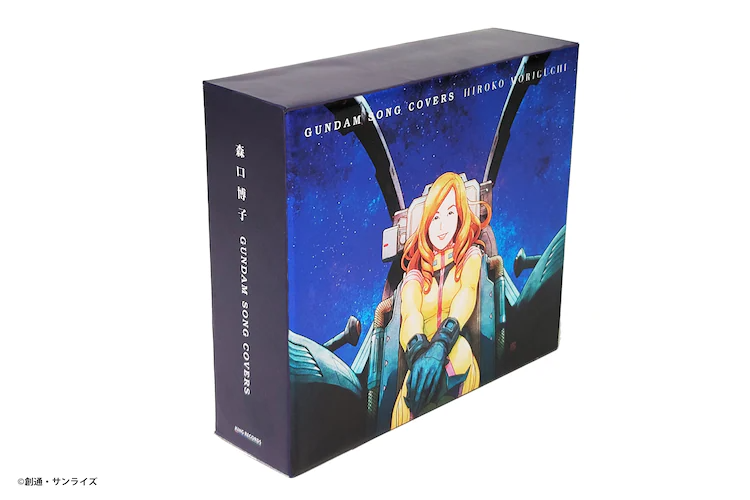 Many special editions and bonuses will be up for grabs. Fans have the choice of an LP release, a box to hold all three albums, a Blu-ray with additional music videos, and a clear file of the new album’s cover art. For fans who want to think really big, there’s even a set that includes a plastic Zeta Gundam model kit (Hiroko Moriguchi ver.): 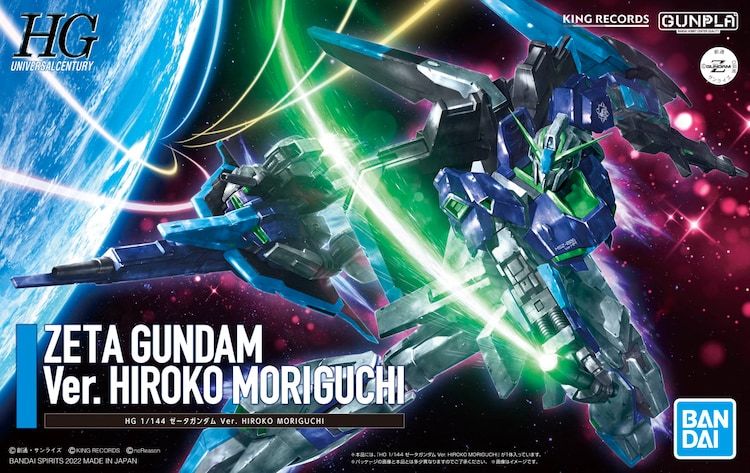