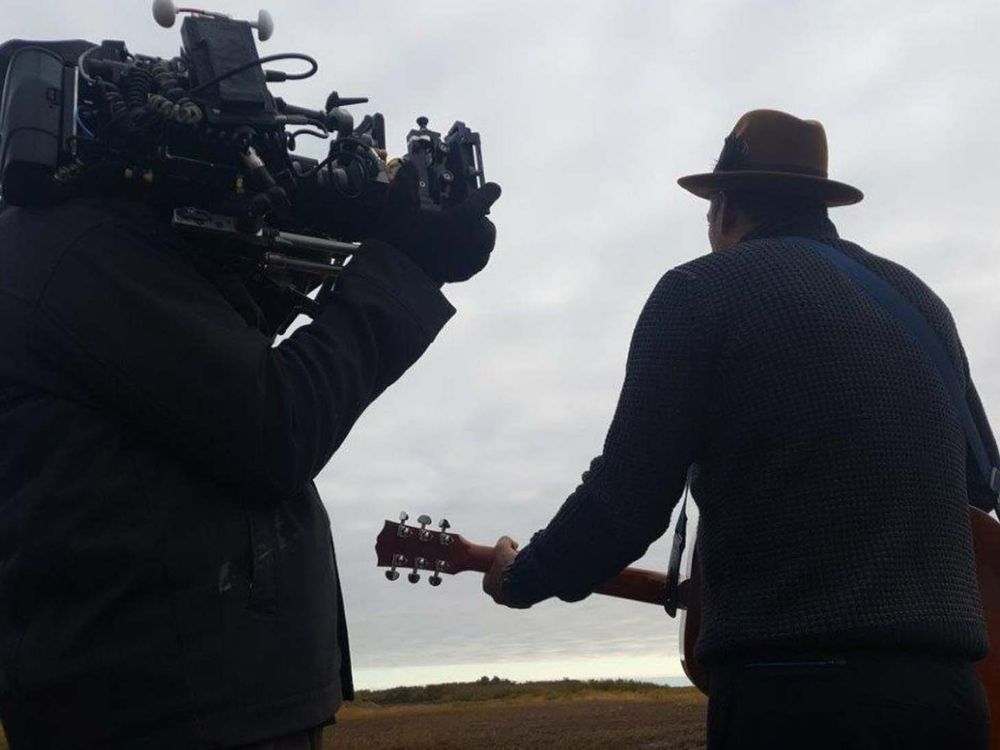 If you need to find Adrian Sutherland, he’ll probably play Neil Young songs in his studio.

The 50th anniversary of Young’s song Heart of Gold was February 14. The song was released as part of the Harvest album in 1972.

When Sutherland and his band Midnight Shine recorded a cover of Heart of Gold, it didn’t feel like they had done anything special at the time.

Little did they know this would become a fan-favorite cover of an all-time classic.

Sutherland said he would likely celebrate the song’s 50th anniversary by listening to and jamming some of Young’s songs, including Heart of Gold.

It’s a song that never gets old, and he never tires of performing it, he said.

The first time Sutherland heard Heart of Gold was as a teenager. This caught his attention, especially the harmonica, vocals and guitar.

When he was 16, he borrowed a harmonica from a local elder and learned to play Heart of Gold. Sutherland even created a homemade case for the harmonica using an old coat hanger, two sticks and rubber bands.

“I was determined to learn the song and all of its parts,” he recalls.

The idea of ​​finding, meeting and having conversations with people who have a heart of gold has always intrigued Sutherland.

There aren’t many people who truly have a heart of gold but in Sutherland’s life, it was his grandmother. She was always kind, taught them the culture and never said anything bad about anyone or any situation, Sutherland said.

A music video for the cover of Heart of Gold by Midnight Shine was released in 2019.

The video, shot in Attawapiskat, has a fun reveal at the end. It has earned over 266,000 views, while the cover has been streamed over 133,000 times on Spotify.

Sutherland said he didn’t expect to get such a response from fans.

“It didn’t look like we were doing anything special at the studio at the time,” he said. “When we heard the first mix, it was obvious that we had done something quite special with the song.”

In light of recent news that Young has removed his music from Spotify over podcaster Joe Rogan spreading misinformation about COVID-19, Sutherland said he supports Young’s decision to leave.

“When you’re someone like Neil Young who’s had such a strong career that spans 40 years, I think you can afford to walk away from someone like Spotify if you choose to. I think that he made the right choice. He has his beliefs,” Sutherland said, adding that he personally has a good working relationship with many streaming platforms.

Dariya Baiguzhiyeva writes for Timmins Today. Its reporting is funded by the federal government through its Local Journalism Initiative.