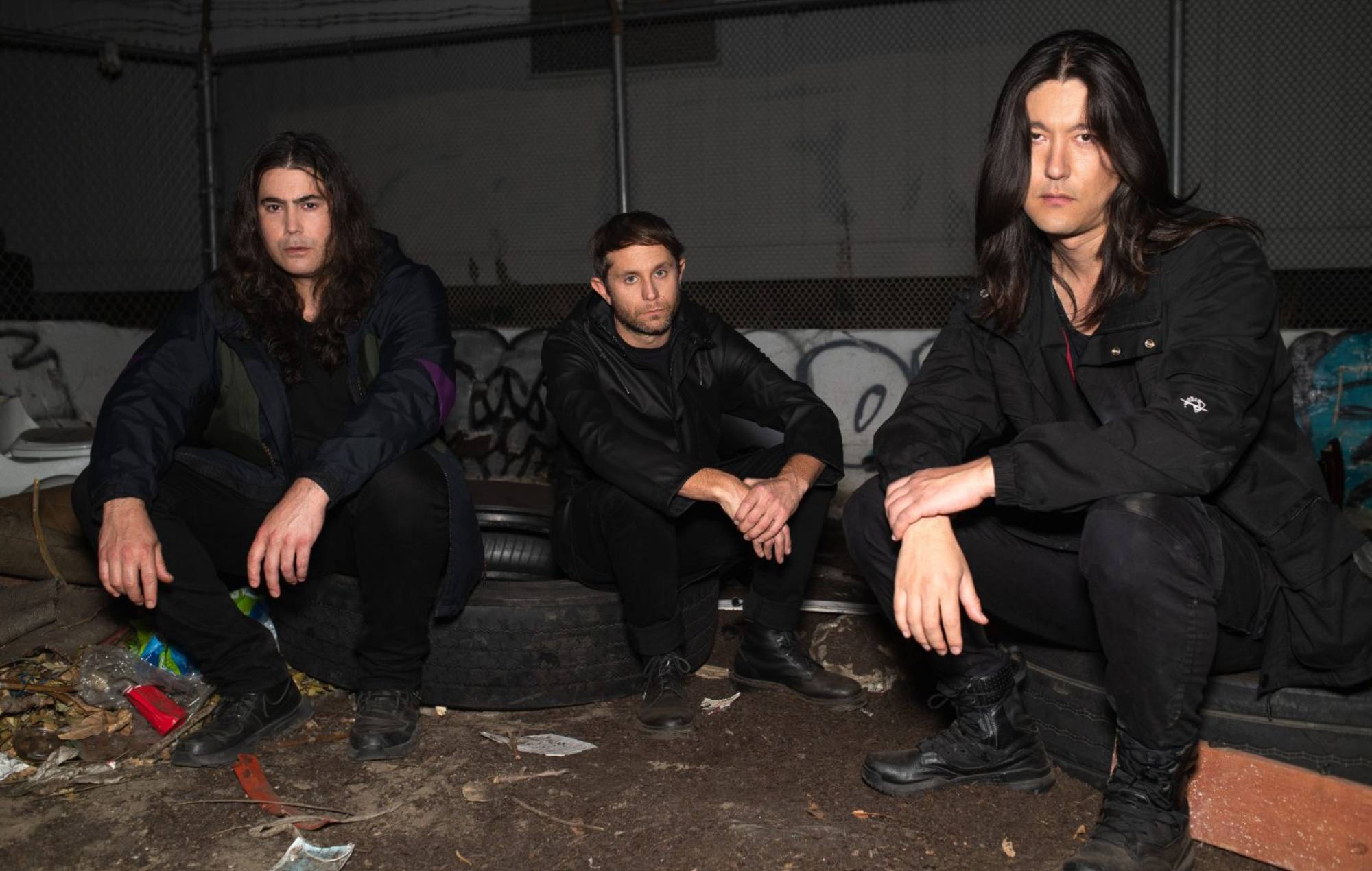 HEALTH has announced details of their new album ‘DISCO4::PART II’. Listen to the single “COLD BLOOD” below.

“COLD BLOOD” is the Los Angeles-based noise-rock band’s first release of 2022, and sees them team up with metal legends Lamb Of God for a thunderous collaboration. The track is accompanied by a video animated by Łukasz Rusinek.

Last year, they shared ‘ISN’T EVERYONE’, their collaborative single with Nine Inch Nails. NIN’s Trent Reznor was in charge of mixing the song, which marked the first time the two bands had worked together.

“It’s fucking Nine Inch Nails. This speaks for itself. You don’t need a smart quote to encapsulate it,” HEALTH said of the partnership.

‘ISN’T EVERYONE’ will appear on the new album, along with the band’s recent collaboration with Poppy, ‘DEAD FLOWERS’. Other guest stars on the album include Backxwash, Ho99o9 and Perturbator. Check out the full track list below.

‘DISCO4::PART II’ is due out April 8 via Loma Vista and can be pre-ordered here.

HEALTH’s fifth studio album, “DISCO4::PART I”, was released in 2020. The band described the album as “a collection of original collaborations with artists we look up to”.

That same year, their track “Major Crimes” appeared on the soundtrack of Cyberpunk 2077alongside Grimes, SOPHIE, Shygirl.

Watch Now: Tucson’s ‘OnesAll Band’ is the focus of a new documentary film | The music