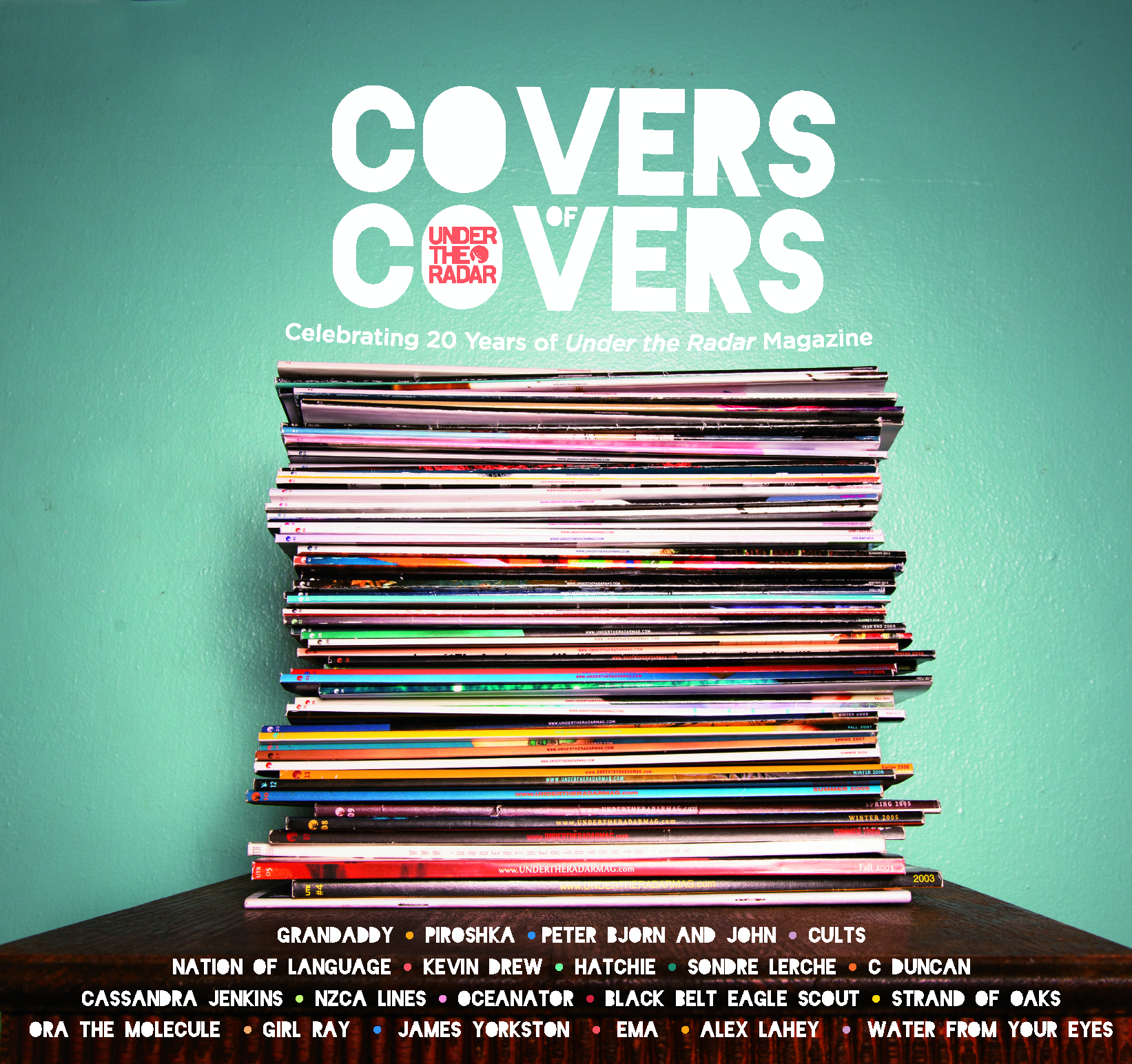 The music magazine Under the radar celebrates its 20th anniversary with the release of a double-disc compilation titled Blankets covers, with $ 1 of every purchase going towards sweet relief. The premise: Some of Under The Radar’s favorite artists recorded covers of songs by artists who appeared on the cover of the magazine. Two of these tracks were uploaded today. Grandpa, who appeared on the cover of Under the radarfirst issue of, submitted a cover of Metric’s “Blindness” Fantasies. Meanwhile, EMA produced a version of Modest Mouse Lonely crowded west ballad “Trailer Trash”.

Here’s Grandaddy’s Jason Lytle on his choice of gear:

Apparently my group Grandaddy was on the cover of number 1 of Under the radar and continued to have a warm relationship with the magazine, so it seemed obvious to be involved in the Covers of Cover project. I am a huge fan of metrics. I once drove from Bozeman to Salt Lake City (9 hour drive) to see them play live. I don’t even like going to shows. That says a lot. I chose “Blindness” because it’s one of my favorite songs since I first heard it in 2009. I recorded and mixed everything in my garage, and I enjoyed following this line trying to emulate some of the original sounds and “feels”, but also making it mine a bit and having a bit of fun.

And here’s a quote from the EMA on the cover of Modest Mouse:

This song reminds me of someone I was in love with. We were teenage robo-buddies. We drove on gravel roads, stopping at abandoned barns and country cemeteries. We weren’t physical except one time when I started to cry, gave them a kiss and then ran out of the car. Very dramatic. People used to say that we were going to end up married and live like the “trailer trash” couple in that song. It didn’t happen.

Listen to both covers below, where you can also find the album’s impressive tracklist.