Frontiers Music Srl announced the release of Gräce’s debut album, Hope, on June 10, 2022. Gräce is a new band formed by singer Isra Dante Ramos, undoubtedly one of the most prolific and versatile singers, songwriters and producers of recent history. metal in Spain. The first single and video, “Atreyu,” streams below. Pre-order/Save here.

“After more than 20 years of working in the music business, I’m really happy and proud to be part of Frontiers Records now. It’s a gift and a reward for me and my bandmates for which we are very grateful. “, says Isra. “Gräce is a very important project for me. A new adventure that I consider fresh and liberating and which allows me to express myself in a very personal way. After many years within the framework of more traditional metal, I wanted to enter a style more experimental, something that embraces melodic metal and electronic elements with other different flavors that I want to explore.”

In 2018 Isra founded his new band Gräce where he handles writing, producing and vocals. The line-up is completed by young but experienced musicians, including guitarists Alberto Román and Jordi Costa, bassist Jared Camps and drummer Joel Marco. This combination of talent gives Gräce its particular freshness, where they are not afraid to break the stereotypes denoted by the confines of melodic metal.

Throughout his 20-year career, Isra Dante Ramos has been part of Spanish groups such as Alquimia and Avalanch, in which he has worked alongside great musical masters such as Alberto Rionda, Mike Terrana, Dirk Schlächter and Jorge Salan. With these groups he toured all over the world, sharing the stage with groups such as Scorpions, Europe, Nightwish, Rhapsody of Fire and Angra, among others. Isra is also the founder of his own project, Amadeüs, which brought him recognition in the Spanish-speaking metal scene and helped him become the artist he is today. Additionally, he has also provided his voice on several collaborations, including Mägo de Oz, Celtian, Ankor, and Death & Legacy. 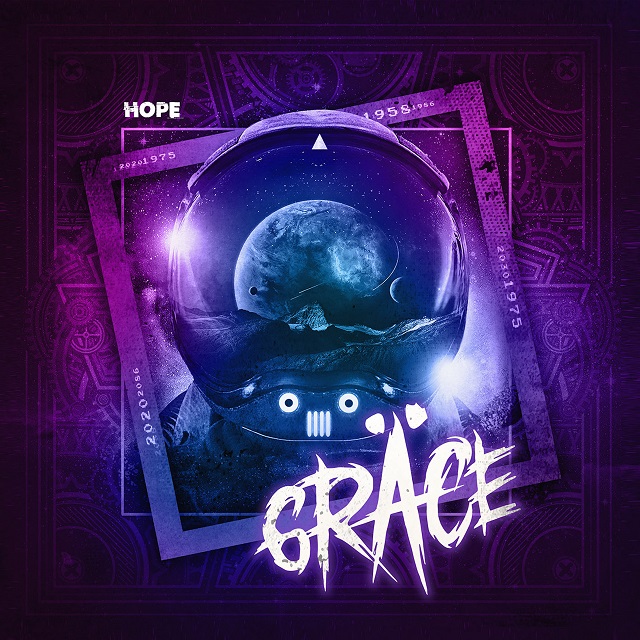