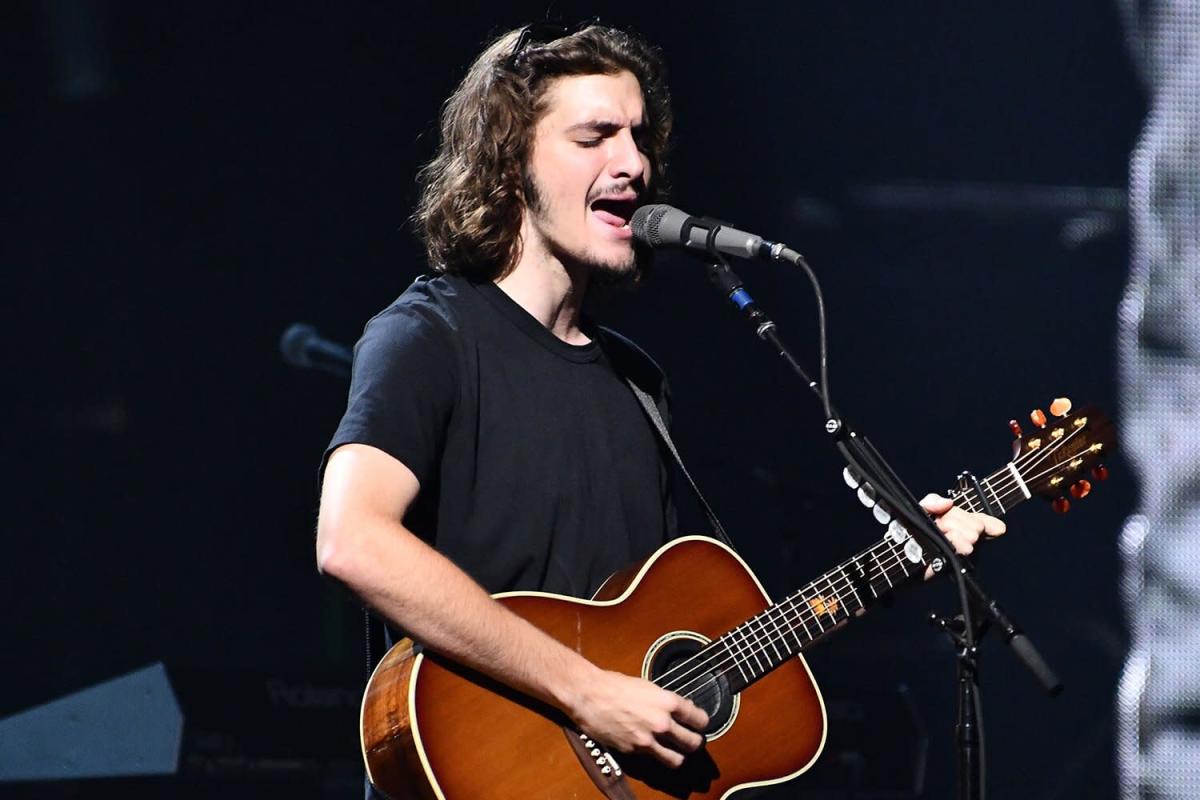 Deacon Frey is ready to “forge his own path”.

On Wednesday, legendary rock band The Eagles announced in a statement posted on their official website that Deacon Frey, who replaced his late father Glenn Frey, was leaving the band.

“Deacon Frey has dedicated the past four and a half years to carrying on his father’s legacy and, after a few weeks of reflection, he now feels it is time for him to chart his own course,” the statement begins. “We totally understand him and support him in whatever he wants to pursue in the years to come.”

RELATED: Glenn Frey, founding guitarist of the Eagles, dead at 67

He continued: “Following the passing of his father, 24-year-old Deacon has done an extraordinary thing in moving from relative anonymity into the very public world of his father’s long and illustrious career. We are grateful to Deacon for his admirable efforts and we wish him well as he charts his future.”

The statement concluded: “Deacon’s Eagles family will always be there to surround him with love, support and goodwill, and he is always welcome to join us on stage at future concerts, if he wishes. We hope our fans will join us in wishing Deacon the best as he enters the next phase of his career.”

“Glenn has fought a brave battle over the past few weeks but sadly succumbed to complications from rheumatoid arthritis, acute ulcerative colitis and pneumonia,” read a message signed by bandmates including Don Henley. and Joe Walsh, as well as his family at the time. .

RELATED: Meghan McCain has a date with her husband at The Eagles Performance: First gig in ‘2 years’

A month after his passing, the band paid a moving tribute to Glenn at the Grammy Awards and performed the band’s debut single “Take It Easy.” They were joined by singer-songwriter Jackson Browne, who co-wrote the 1972 hit with Glenn.

Earlier this year, the group – which was inducted into the Rock and Roll Hall of Fame in 1998 – went on tour, although Deacon was not part of it due to illness at the time, according to Variety.

Deacon’s absence was later explained in social media which read, “Deacon’s bandmates will take over his touring duties in his absence. Deacon joining the band for performances will be based on his recovery and recommendations from the doctor.”

The band is still scheduled to tour this month, starting in Columbus, Ohio, and will visit several cities across the United States before concluding in London in June.