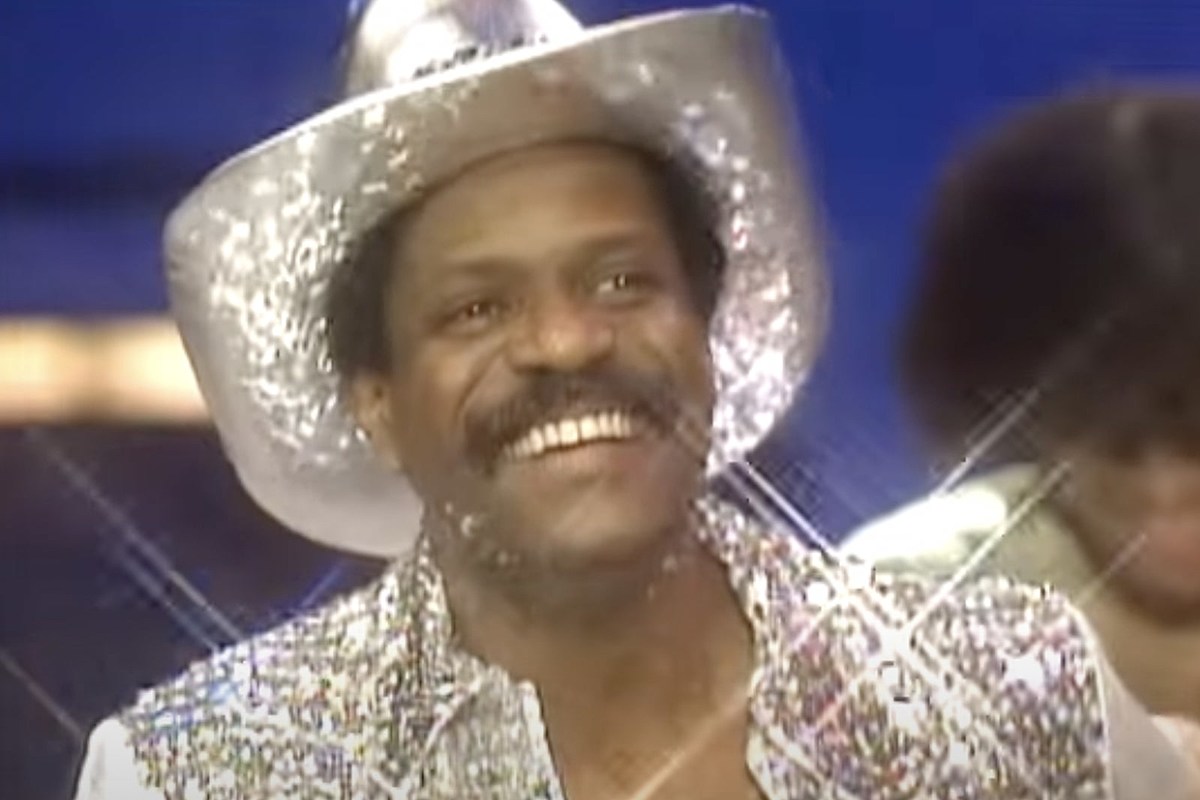 Ronnie Wilson, co-founder of R&B group The Gap Band, passed away yesterday at the age of 73.

The news was confirmed by his wife, Linda Boulware-Wilson, in a Facebook post. “The love of my life was called home this morning at 10:01 am,” she wrote.

“Ronnie Wilson was a genius at creating, producing and playing the bugle, trumpet, keyboards and sung music from childhood to the early 1970s. He will be truly missed.” In a statement to TMZ, Boulware-Wilson said her husband suffered a stroke last week and has not recovered.

Wilson formed the Gap Band in Tulsa with his two brothers, Charlie and Robert. (The name of the group was a nod to Greenwood, Archer, and Pine Streets in the Black Quarter destroyed by white supremacists in the 1921 Tulsa Race Massacre, an area near which the Wilson brothers grew up.) In their early days, the group served as a backing group for fellow Oklahoman Leon Russell, who offered to use his studio to record their first album, 1974 Magician’s Vacation, which was followed by an eponymous album in 1977.

Decisive success came several years later after the band teamed up with record producer Lonnie Simmons and signed with Mercury Records. Their third LP, another self-titled album, released in 1979, resulted in their first top 10 single, “Shake”. A year later, the band’s next album, The Gap Band II, achieved gold status and presented the hit single “I Don’t Believe You Want to Get Up and Dance (Oops Up Side Your Head)”, which reached No. 4 on the Billboard R&B charts. (Producer Mark Ronson sampled the song for his 2014 collaboration with Bruno Mars, “Uptown Funk.”)

The success continued with The Gap Band III, who went to # 1 in R&B and # 16 on Billboard 200, and included three other top 10 singles: “Yearning for Your Love”, “Burn Rubber on Me (Why You Wanna Hurt Me)” and “Humpin”. Two years later, The Gap Band IV also landed at No.1.

Earlier this year, Dave Grohl cited the Gap Band’s classic “You Dropped a Bomb on Me” as inspiration for his introduction to drums on Nirvana’s “Smells Like Teen Spirit”. The band continued to release albums throughout the ’80s and’ 90s.

The Gap Band’s music has been sampled or covered by a wide range of R&B artists over the years, including Tyler, the Creator, Mary J. Blige, Ice Cube, Snoop Dogg and Tina Turner.

In memory of the musicians, actors, producers and others who died in 2021.