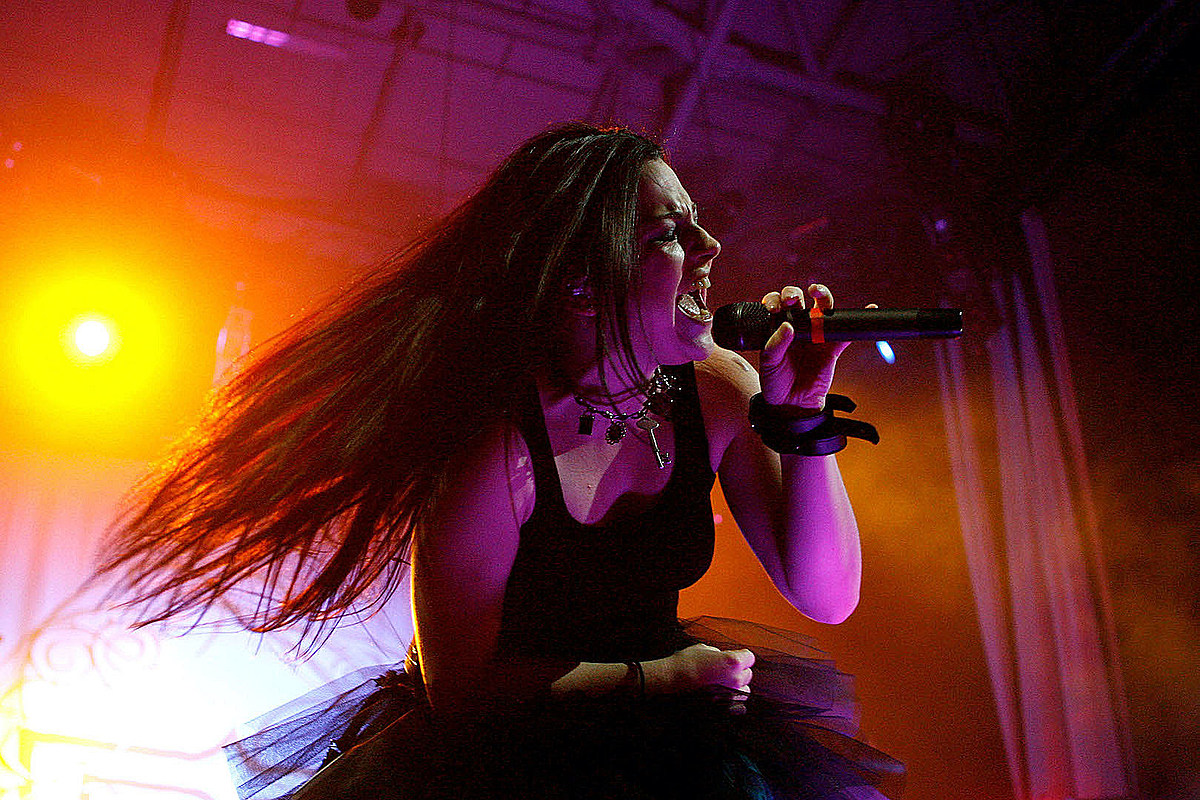 Evanescence covers “Across the Universe” by The Beatles

Evanescence has digitally released a cover of the Beatles’ iconic track “Across the Universe” from the album So be it. You can listen to their rendition of the song below.

Evanescence first performed “Across the Universe” in 2018 on the Synthesis World Tour. They added the studio recording of the cover to the deluxe version of their latest LP, Bitter truth. Now it’s available on all streaming platforms as one.

They swap out the brilliant, acoustic sound of the original for a more melodic orchestral sound as Amy Lee’s iconic voice transports listeners through the song.

Evanescence “Across The Universe” cover

Evanescence will be back on tour next month (January) after cases of COVID-19 within the group’s tour forced them to postpone the last five dates of their tour with Halestorm. You can consult the dates postponed below and collect your tickets here.

The best covers of 40 rock bands