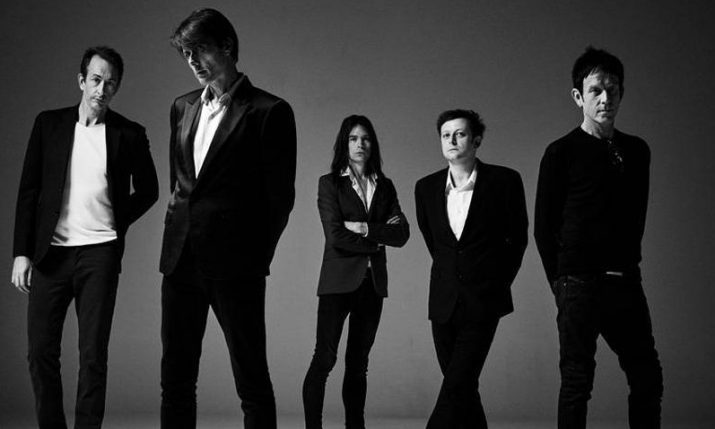 English band Suede to debut in Croatia at INmusic festival

One of the “big four” of Britpop, the heroes of the Britpop revolution, Sweden will join the huge line-up # 14 of the INmusic festival.

Suede was founded in the early 1990s when she started recording demos. Their first big breakthrough came two years later when Melody Maker named them “UK’s Best New Band”. They released their first album Sweden a year later and topped the charts across the UK becoming the best-selling debut album in the last ten years.

With their debut album, Suede won the Mercury Prize and became one of the bands that made Britpop a genre in its own right. Together with Oasis, Blur and Pulp, they formed the “big four” Britpop and are still one of the greatest groups in the history of the British music scene.

The follow-up album Star Man Dog was released in 1994, and it would be considered the masterpiece record of the time. Their third album Future came two years later and marked their biggest commercial success to date. The album became their best-selling album in the world, with five singles reaching the top spots on the charts.

Their fourth album Head Music was released in 1999, while A new morning was released in 2002. A year later the band announced they were taking a hiatus, but to the delight of fans and critics around the world, they reunited in 2010 and announced an extended tour. After three years of non-stop touring, they release their sixth album Blood sports, and in 2016 their seventh album Nocturnal thoughts. Their latest album The blue Hour was released in 2018 and received critical acclaim, and will be featured alongside well-known and loved songs such as “Animal Nitrate”, “Beautiful Ones”, “Trash”, “Filmstar” and “Metal Mickey” in their debut Croatian concert on the main stage of the INmusic # 14 festival!

Suede joins the stellar line-up including the magnificent The Cure, Foals, Garbage, LP, Kurt Vile & The Violators, Skindred, Frank Turner & The Sleeping Souls, Sofi Tukker, Peter, Bjorn and John and Zeal & Ardor at the INmusic # festival 14, with many more to be announced.