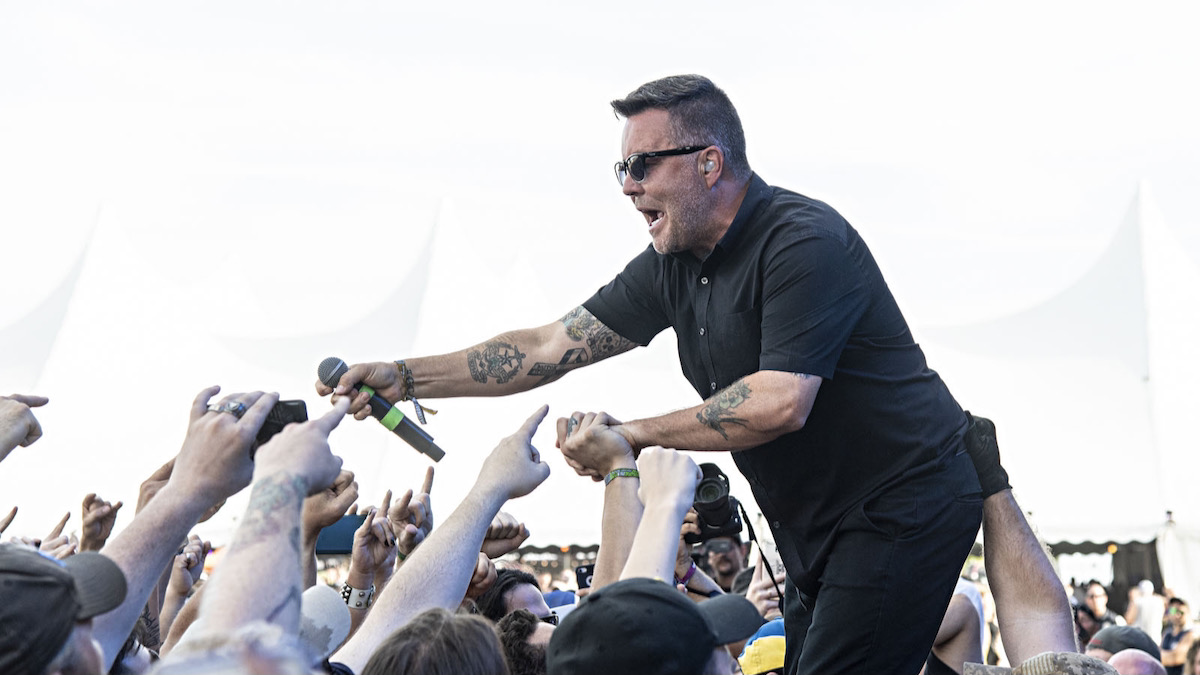 Dropkick Murphys has shared his version of the civil rights protest anthem “We Shall Overcome.”

The track begins with the audio of Robert F. Kennedy’s speech on the day Martin Luther King Jr. was assassinated: April 4, 1968. From there, the band deliver a poignant and charismatic rendition in their signature Celtic punk style. . The audio is accompanied by a video montage of archival footage from various US protest movements.

“We Shall Overcome” became a unifying rallying cry during the American civil rights movement of the 1960s in particular. The Dropkick Murphys’ own music often focuses on camaraderie in the face of harsh conditions, and their treatment of the powerful gospel song is passionate and boisterous.

“I’ve always found it to be such a powerful protest song,” co-singer Ken Casey remarked in a press release, “as we all know from its importance to both civil rights and labor movements, but what I love the most is its positivity. The message of hope is needed more than ever. Plus, no one did a loud, bubbly rock version – so it had to happen !

Dropkick Murphys take on ‘We Shall Overcome’ to be included on upcoming extended edition of their 2021 album Turn up that dial, released on March 18. The digital-only album will be available in stereo and three-dimensional Dolby Atmos mixes, with other bonus tracks including previously released covers “James Connolly” (originally by Larry Kirwan) and “The Bonny” (Gerry Cinnamon) .

The Dropkick Murphys come to the end of their annual “St. Patrick’s Day Tour. The ride continues tonight (March 15) in Portland, Maine, before the band heads to Boston for four shows in their hometown. You can get tickets through Ticketmaster and listen live to the March 17 concert at the House of Blues.

Watch the video of Dropkick Murphys rendition of “We Shall Overcome” below.