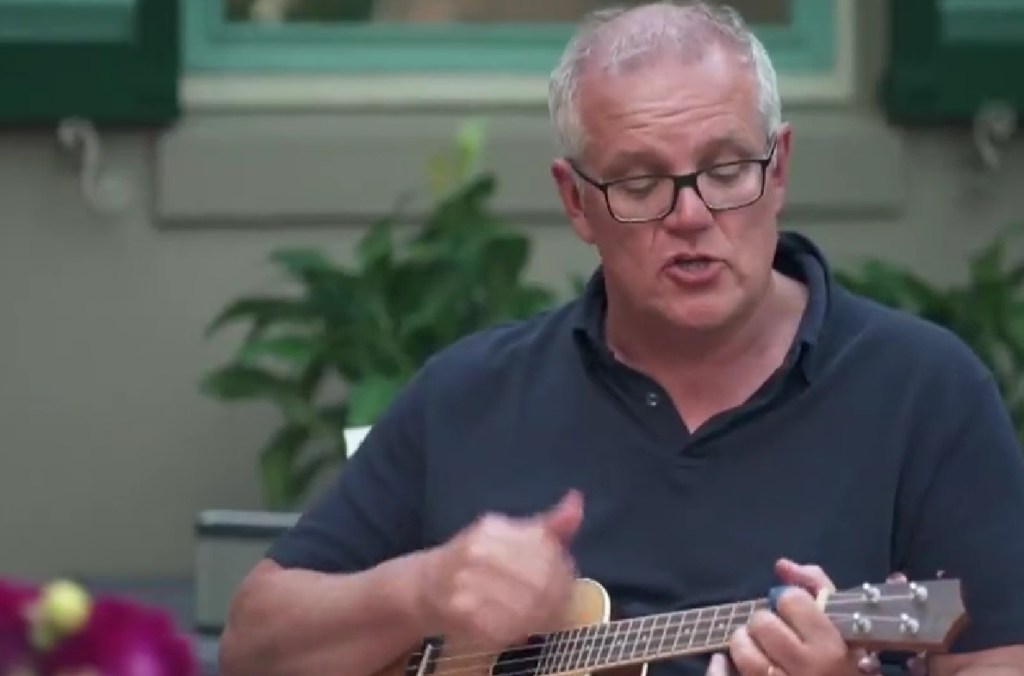 Dragon, the alternative rock band inducted into the ARIA Hall of Fame, had a string of hits in their heyday, none better than 1977’s “April Sun In Cuba.”

When Australian Prime Minister Scott Morrison covered the issue on Sunday evening (February 13) in a spot on national television, it was in good faith miss. This is the criticism of the song’s surviving creators.

With the election approaching, Morrison and his coalition federal government, an alliance of center-right political parties, find themselves in a tight spot.

Most Australians, it seems, have lost patience with the current administration, and many will never forgive Morrison for traveling to Hawaii for a vacation in December 2019 as the country burned.

Morrison’s Valentine’s Day got off to a rocky start when a Newspoll had his government trailed by the opposition Labor 45% to 55%, against a previous Newspoll which had 56% Labour.

Hours earlier, the Prime Minister had been offered a prime-time opportunity to rehabilitate his image with a place alongside his family on 60 minutes. A teaser from Channel 9’s commercial program has given the nation a glimpse of a moment few voters will soon forget: the country’s leader performing the classic Dragon song on a ukulele.

The bloated “Meet the Morrisons” segment lit up on social media thanks to Morrison’s choice of song and instrument, and his inability to nail the lyrics.

Scott Morrison is focused on winning this election, but he will need the support of his whole party to get there. Either way, you get the impression that the prime minister only has one eye on heaven, wherever it is. #60 minutes pic.twitter.com/4oxhZBL9qH

Dragon was less than impressed.

The band responded by sharing a video of Morrison playing the song superimposed on the vision of the wildfires. “Once again, Dragon is famous for all the wrong reasons,” read the accompanying commentary.

A follow-up statement read: ‘It is a cynical move for a politician to co-opt music in a bid to humanize himself at election time. Maybe if his trip hadn’t been cut short, he could have learned the words to the rest of the chorus.

Dragon was trained in Auckland, New Zealand, and moved to Sydney, Australia in the mid-1970s, Dragon was inducted into the ARIA Hall of Fame in 2008, after a decades-long career in which they produced a series of hits, including “Are You Old Enough?” “Rain”, “Dreams of Ordinary Men”, “Young Years” and their star, “Cuba”.

Dragon’s elevation to the Hall of Fame came ten years after the band’s flamboyant frontman Marc Hunter died of throat cancer at the age of 44.

Today, Dragon continues to tour and record with a lineup that includes co-founder and bassist Todd Hunter – Marc’s brother – and Mark Williams on vocals.