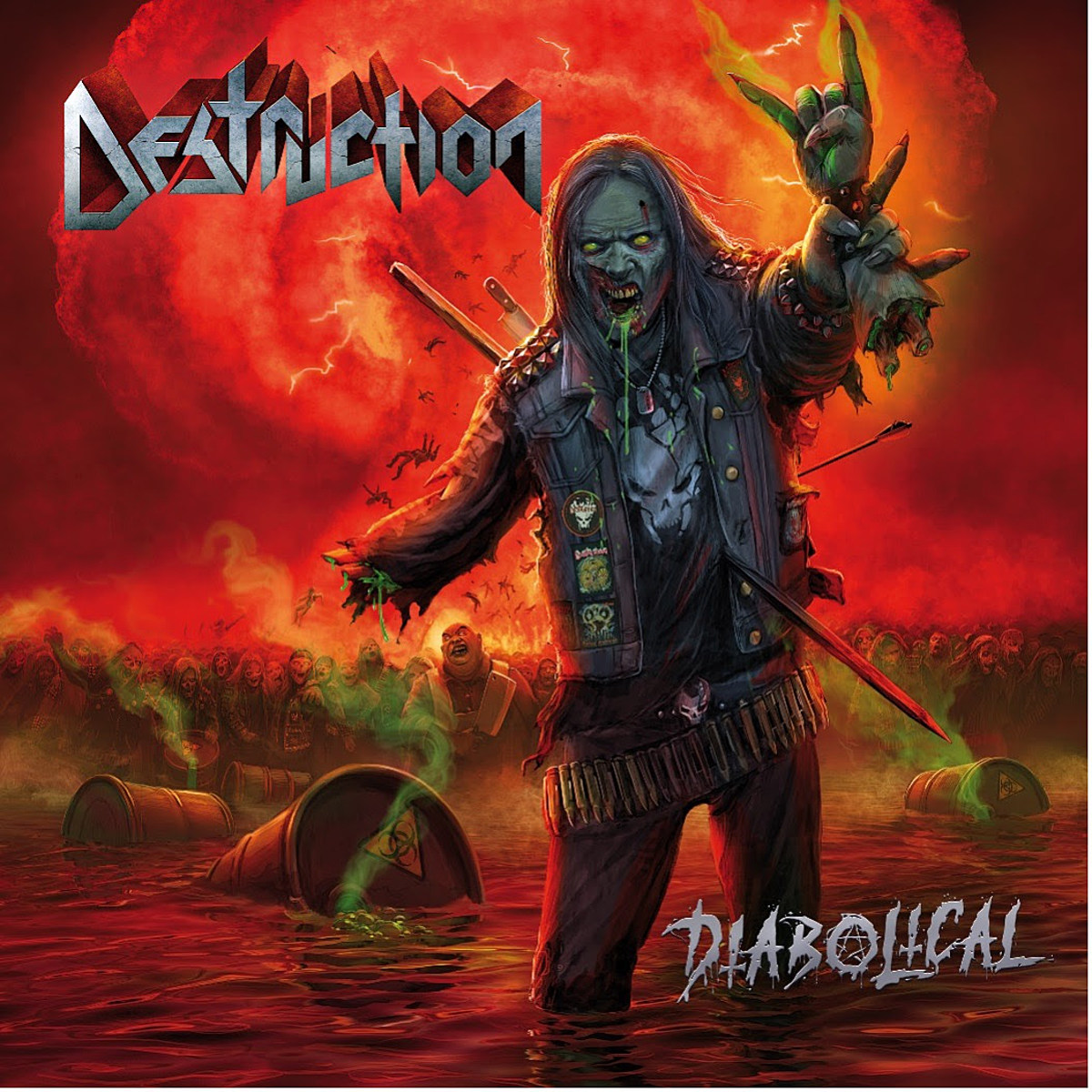 So many artists, so little time. Each week we review a handful of new albums (of all genres), collect even more new music we would call “indie” and talk about what metal comes out. We post music news, song premieres and more all day long. We are updating a weekly playlist some of our favorite tracks right now. Here is a daily recap with a bunch of interesting songs recently released in one place.

Tachys, the collaborative project of Mew singer Jonas Bjerre and Tobias Wilner of the Blue Foundation, has shared their third single, “Magenta”. It’s a dark, murky song that sounds like it has a hip hop influence, and Jonas’ vocals are just as unmistakable as ever.

The latest entry in the Kill Rock Stars 30th anniversary cover series is the scuffed version of the queercore veterans of Elliott Smith’s “St. Ides Heaven” team Dresch. “We decided to cover ‘St. Ides Heaven’ because it’s one of our favorite songs,” they say. “The harmonies between Elliott and Rebecca Gates push and pull your guts and the elegance of the melodies melts you into the musical void. We put our own team sound into it, while trying to maintain the integrity of the composition. The song was recorded by the brilliant Adam Selzer in Portland, Oregon, mixed by the divine ear of longtime collaborator John Goodmanson, and not possible without Rob Jones [of Jealous Butcher Records and Kill Rock Stars] at the bar. ‘St. Ides Heaven ‘is an absolutely beautiful song, we feel honored to have been invited to record it, and lucky as hell to be a part of the Kill Rock Stars 30th anniversary celebration! “

German thrash legends Destruction (whose only original member is bassist / singer Schmier) have announced a new album, Diabolical, due April 8 via Napalm Records. It features the recent single “State of Apathy” and the just released title track, which is cut from the same whiplash-inducing 80s thrash fabric that Destruction helped invent.

Fredrik Saroea is the frontman of Norwegian electro group Datarock, who tends to sing lyrics like “She ain’t that kind of girl, booger!”, But here he’s all classified, posing some serious nylon string guitars with the BIT20 Ensemble. This single, “Berheim”, will be released on Friday.

GA’s Athens and Monsoon prepare new album Ghost party for a February 18th release and they just shared a new single and a new video. “O Brother” is a charming slice of indie pop, full of bells, alluring vocals and a crisp, anthemic chorus.

For a third consecutive week, Tierra Whack gave us a new EP. Following Rap? and Pop?, we have now R&B?, and she delves into the genre with her signature iconoclastic style, working with J Melodic and Kenete Simms on all three tracks.

Chicago hardcore band Life’s Question are set to release their feature debut in 2022 via Triple B Records, and they’ve just released a promo featuring three songs from the album. Read more about it here.

Looking for even more new songs? Browse the archives for new songs.