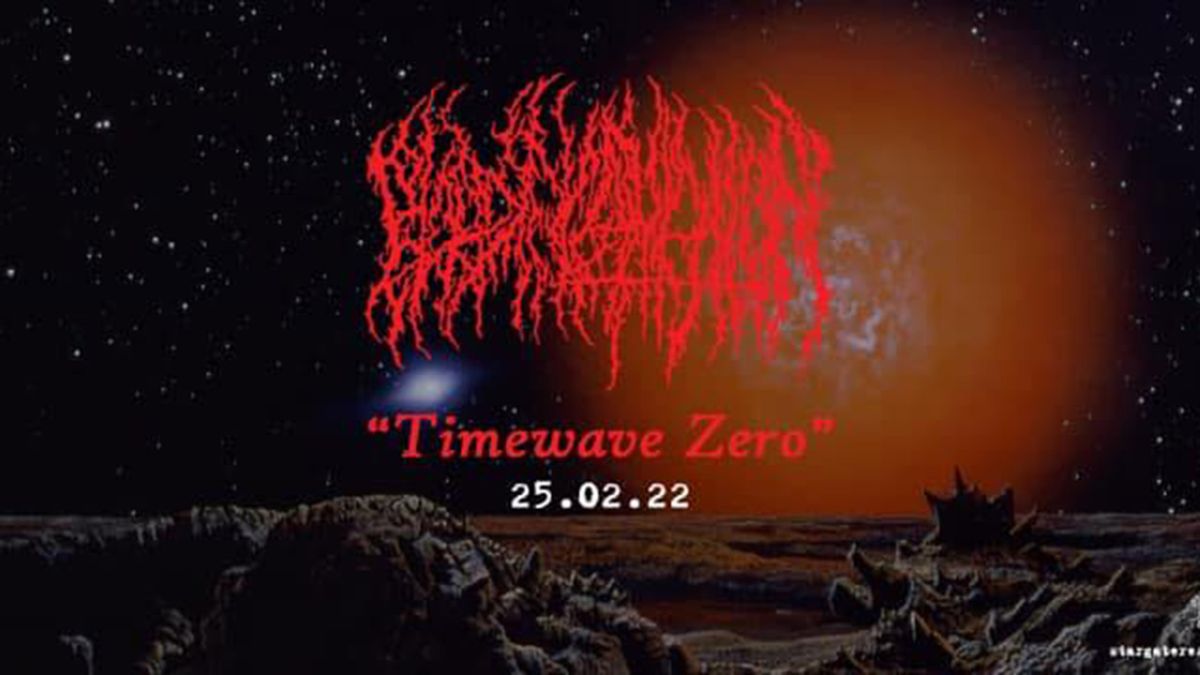 One glance at the band name and their logo is enough to show you that normally you would read the American death metal quartet in Metal hammer. But Blood Incantation has announced the release of a full-fledged ambient prog album, Timewave Zero, inspired more by Tangerine Dream, Pink Floyd, Popol Vuh and Dead Can Dance than by Death and Morbid Angel!

With only two tracks, the 20 minutes Io and the 19 minutes a, the album is purely instrumental, so devoid of the kind of vocal grunts that would normally scare away terrified prog fans. Timewave Zero will be released by Century Media on February 25.

“Careful listening to our previous recordings reveals a gradual and deliberate increase in experimental, progressive and psychedelic components,” the band says. “Timewave Zero is the distillation of these elements into a concentrated piece; remove the metal and emphasize the dark, cinematic and extremely cosmic atmosphere for which our music is known.

Recorded at a world famous studio in Denver, Colorado Timewave Zero will be available in 180g Gatefold LP + CD, limited edition CD + Blu-ray digipak and on all digital platforms.

The digipak version of Ltd. 2CD will be accompanied by an additional bonus track of 27 minutes, Chronophagy, and contains a Blu-ray with the full album in 5.1 mix + more than 40 minutes of visuals by artist Wayne Joyner.

Evanescence covers “Across the Universe” by The Beatles