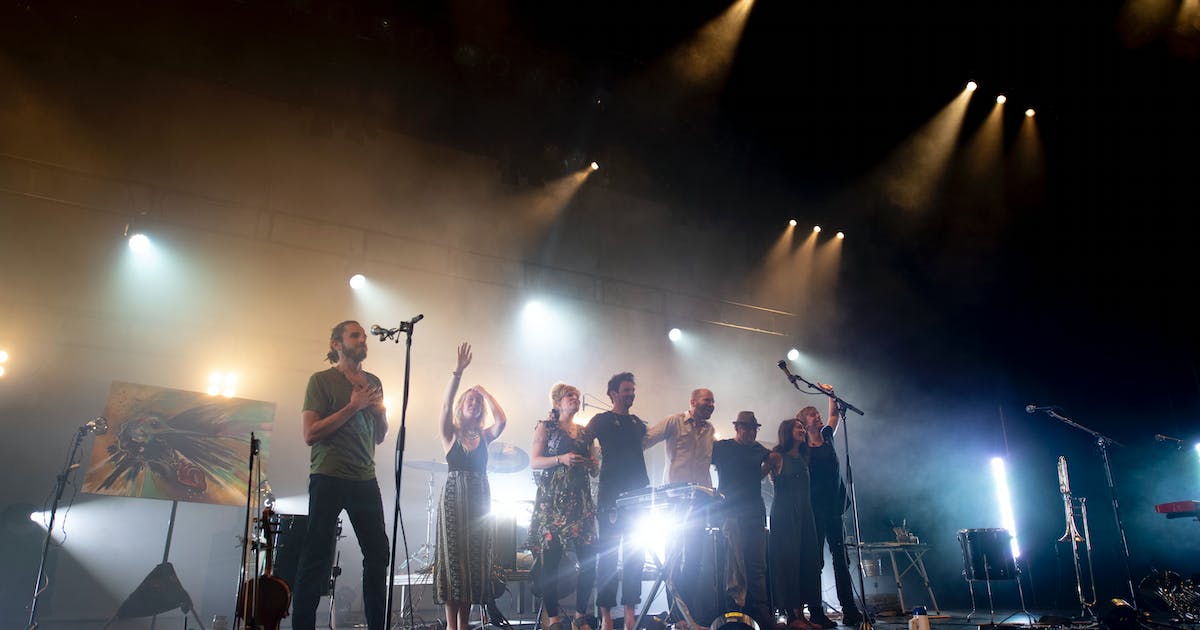 After an already long hiatus made even longer by the pandemic, Cloud Cult is finally ready to return in 2022 with a new album and multiple concert dates, including his twice-delayed Minnesota Orchestra performances.

The Minnesota/Wisconsin orchestral rock team – whose hopeful, connection-seeking songs might sound doctor-ordered this year – will release “Metamorphosis” on March 6, his first album in six years.

The release of the album is closely linked to the performances from March 31 to April 2 at the Orchestra Hall in Minneapolis, with Sarah Hicks as conductor and arrangements by Andy Thompson (who also co-directed the recordings of Dessa with Minnesota’s Biggest Band). The band also confirmed tour dates through the summer.

Monday’s album announcement is accompanied by the release of a new Cloud Cult single, “A way out of a hole.” A clever ambiguity video for the song, directed by the band’s longtime visual collaborator Jeff D. Johnson, shows the Hennepin Avenue Bridge in a new light, as well as other towns that Twin Citians may recognize.

“Are we all alone? / No, we’re in this together,” Cloud Cult guru Craig Minowa sings in the crescendo tune, which sounds heavily inspired by the pandemic. Where was it?

According to the “Metamorphosis” press release, Minowa began writing the album five years ago and was almost done when COVID hit. He then wrote and rewrote during the lockdown, the statement said, “allowing world events to influence his writing.”

Hoping that things will be less hectic in the spring so that the group can carry out all its next concerts. Tickets for the Minnesota Orchestra – upgraded from two nights to three due to ticket demand – are on sale via www.minnesotaorchestra.org ($40-$96). More shows have also been programmed in Lutsen (February 12), Red Wing (February 19), Duluth (April 20), Viroqua (April 23) and La Crosse (June 10), as well as East Coast and West Coast getaways are also planned for May and beyond.