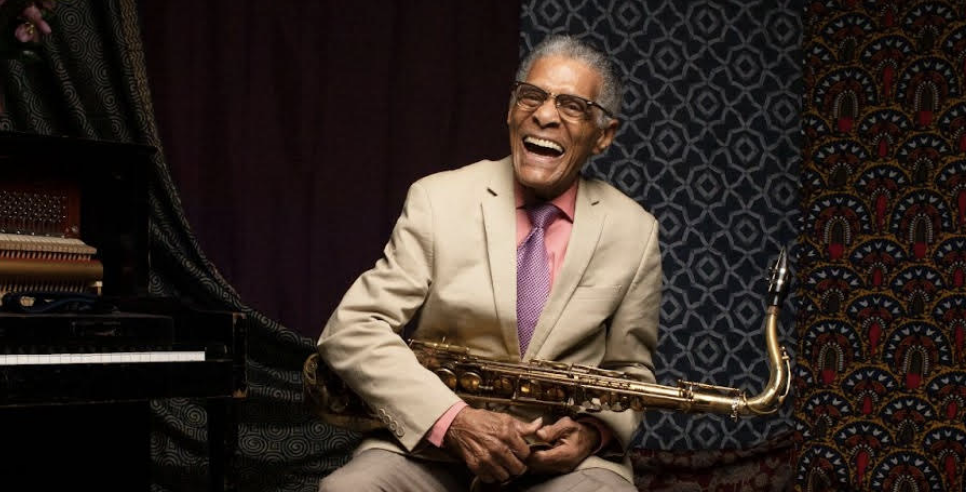 Charlie Gabriel signed with Sub Pop to release his debut album 89. The album, which features the highlights “I’m Confessin'” and “The Darker It Gets”, will be available on DSPs on February 25, 2022 and will be released on CD/LP/CS on July 1, 2022 worldwide from Sub-Pop.

Mr. Gabriel is the longest serving member of the legendary New Orleans jazz ensemble, The Preservation Hall Jazz Band. Charlie’s first professional gig dates back to 1943, when he replaced his father in the Eureka Brass Band of New Orleans. As a teenager living in Detroit, Charlie played with Lionel Hampton, whose band at the time also included a young Charles Mingus, later spending nine years with a band fronted by Cab Calloway drummer JC Heard. Although he has also led a bebop quintet, played and/or toured with Ella Fitzgerald, Tony Bennett, Aretha Franklin and many others, this is the first time his name has appeared on a record cover, in as a conductor.

Since 2006, he has been a member of the Preservation Hall Jazz Band and has developed a close musical relationship with the band’s bassist and tuba player, Ben Jaffe. The pair, along with guitarist Joshua Starkman, have been recording Charlie’s new album 89 throughout 2020 and 2021.

89 includes six jazz standards and two new tracks, “The Darker It Gets” and “Yellow Moon”. Charlie describes the repertoire, which includes “Stardust”, “I’m Confessin'” and “Three Little Words”, as “standard material that every musician, if he’s an older musician like me, will have played throughout. of her career”. . Each time I play one of these pieces, the interpretation is a little different.

He plays tenor sax and clarinet throughout, Starkman plays guitar and Jaffe plays bass, keyboard, Walter Harris on drums and Djallo Djakate on percussion. You can listen to the first offerings, “I’m Confessin” and “The Darker It Get” by clicking here. There is also an official video for “I’m Confessin'” which was directed by Alex Hennen Payne. You can watch the video by clicking here.

Founded by Bruce Pavitt and Jonathan Poneman in 1988, Sub Pop Records is a mid-sized independent label based in Seattle, WA. With early releases from Nirvana, Mudhoney, Soundgarden and TAD, the label is often associated with what is known as “the grunge movement”. Under Pop also boldly fell into the all-intentional comedy realm with releases from David Cross, Patton Oswalt, Flight of the Conchords, Eugene Mirman, Jon Benjamin, Sarah Silverman and soundtracks from Bob’s Burgers and Rick and Morty.

Every Time I Die, RIP – a transcendent, pioneering and cathartic band until the very end