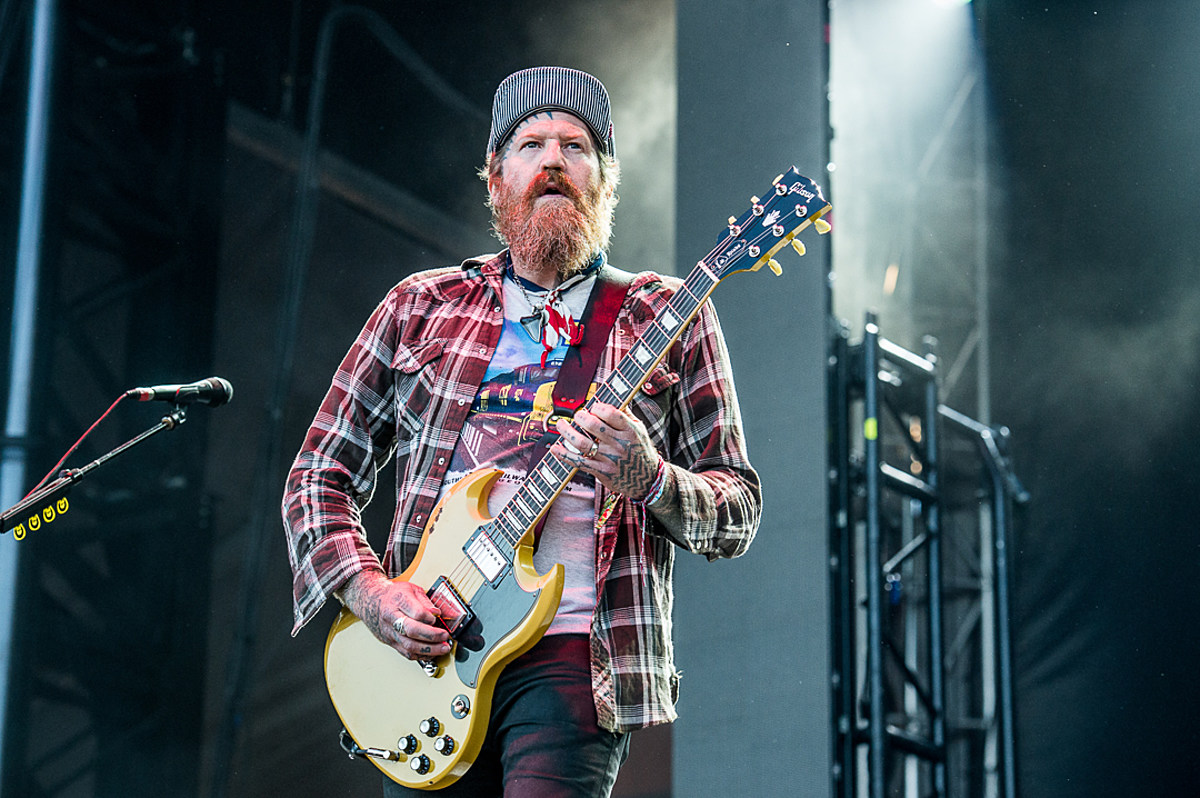 Mastodon guitarist Brent Hinds announced the jasta’s show that he formed a band with Matt Pike, the riff lord of Sleep / High on Fire. He also spoke about his least favorite tour, opening for Disturbed at the 2008 Mayhem Festival.

Hinds and Pike revealed they’re up to something in early 2020, posting a photo together on Dirty B Hinds’ Instagram account. We now know that this is a group in its own right. “I wrote a lot more songs that I chose not to put on the [new Mastodon] album because Matt Pike and I are starting a band together and we’re going to be working on an album and I’m going to use a lot of that stuff for that. I held back a little on purpose.

Asked about the sound of the project whose name has yet to be named (around 46 minutes after the interview began), Hinds said the end result would be heavy, trippy and bluesy. Additionally, Hinds and Pike plan to do their first music video together in December or January.

Jamey Jasta also asked (about 20 minutes) Brent if he had any bucket list tours left, to which Hinds replied, “No. I did a lot of tours that I didn’t want to do, like Disturbed and all that stupid Mayhem bullshit. Gay ass fuck. You have to open up to Disturbed. You have to play with people who like Disturbed.

When Jasta asked Hinds if Disturbed fans were receptive to Mastodon, Hinds continued with a dry sense of humor, “It was Mayhem Fest, you know, just fucking drunk Americans. They are receptive to everything, I imagine. There are tons of tours that I want to do, but there are most of the tours… our first tour for Relapse was with Dying Fetus and another fucking band. It was horrible. I didn’t want to do this tour.

See Loudwire’s Picks for the 25 Best Progressive Metal Albums of All Time.