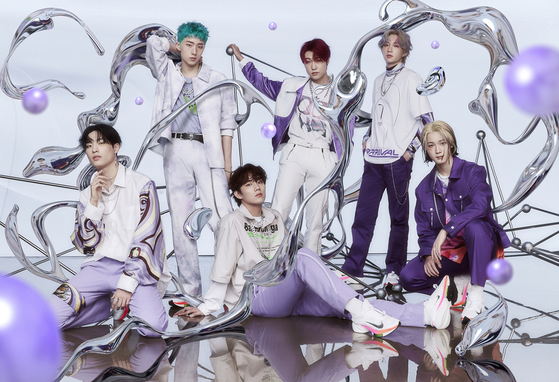 On the show, the band gave a live performance of their US single “Do It Like This (English Version)”, which was released on Thursday.

The band also talked about their first world tour.

“It was amazing that our tickets sold out in 30 minutes,” P1Harmony member Keeho said in English.

He also explained the behind-the-scenes effort the band puts into their very tightly choreographed performances. “We have a choreographer, but we also bring a lot of information to it,” Keeho said.

P1Harmony began their first US tour in March.

Starting in New York on March 11, the band also performed in Washington DC yesterday. It will continue its tour in Miami, Houston, Chicago, Denver, San Jose and will end in Los Angeles on March 27.

P1Harmony debuted in 2020 with the song “Siren” and the EP “Disharmony: Stand Out”. The group has six members: Keeho, Theo, Jiung, Intak, Soul and Jongseob. On January 3, he released the title track “Do It Like This” from his new EP “Disharmony: Find Out.”